It’s abundantly clear that PS4 is being driven as a collaboration between East and West, as opposed to a dictation from one side to the other. Developers are fully involved, activated, discussed and doing really cool collaborative things. The demand for PlayStation 4 is as strong as ever now more than it was over the years. 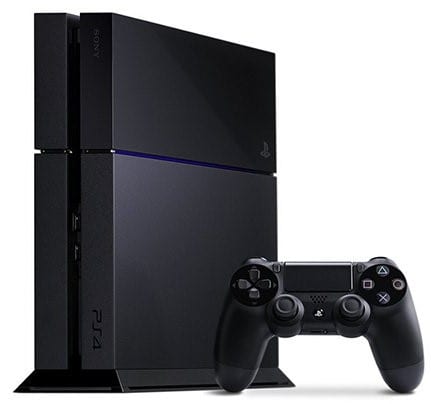 The Sony PS4 comes with a refreshed wireless controller, the Dual shock 4 for an amazing gaming experience.

Sony PS4 originally came with only 500GB HDD storage, but with the launch of the Sony PS4 Slim in 2016, a model with 1TB HDD storage was added to the lineup. There is also a Blu-Ray drive, which also play DVDs and VCDs. 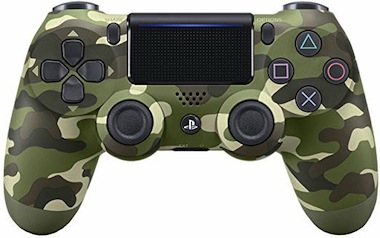 The dual shock 4 is PlayStation 4’s primary controller; it maintains a similar design to previous iterations of the DualShock series, but with additional features and design refinements. The shape of the triggers and shoulder buttons were refined, the D-pad buttons were given a steeper downward angle to provide a resting space in the center for the user’s thumb. And the hand grips were made thicker and given micro texturing to improve their feel. 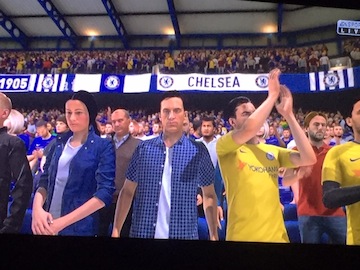 PlayStation Camera features a four-channel microphone array, which helps reduce unwanted background noise and can be used for voice commands. Alternatively, one of the cameras can be used for generating the video image, with the other used for motion tracking. With the PlayStation Camera connected, different users can automatically log-on to the system via face detection isn’t that amazing.

The console introduces a customizable menu interface, the “PlayStation Dynamic Menu”, featuring a variety of color schemes. The interface displays the player’s profile, recent activity, notifications, and other details in addition to unlocked trophies.

It allows multiple user accounts, all with their own pass-codes. Each player account has the option to share their real name with friends, or use a nickname in other situations when anonymity is important.

Sony is focused on “social” aspects as a major feature of the console. Although the PS4 has improved social functionality, the features are optional and can be disabled.

Users have the option to create or join community groups based upon personal interest. Communities include a discussion board, accomplishments and game clips shared by other members, plus the ability to join group chat and launch cooperative games. 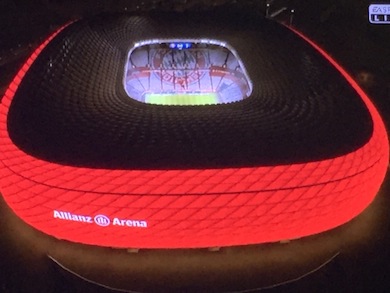 Social networking has grown big and Sony is making its latest gaming console more social. Sony PlayStation 4 will enable players broadcast live gameplay to U Stream allowing their friends to watch their progress.

Another social feature of the Sony PS4 Slim has the ability to share footage of your gameplay with friends. Sony PS4 Slim allows you to upload recorded gameplay videos to YouTube.

Sony Play Station 4 Price in Nigeria ranges from (NGN)130,000 Naira to (NGN) 210,000 Naira, depending on the configuration and whether or not the console is bundled with games and/or accessories to come with.

OTHER FEATURES OF THE PLAYSTATION 4