Kyocera announced the launch of the Android One S9 smartphone in 2022. The top manufacturer is offering the Kyocera Android One S9 phone with 6.1 inches display, Qualcomm Snapdragon 480 chipset, 4 GB of RAM and 64 GB of internal memory storage capacity. 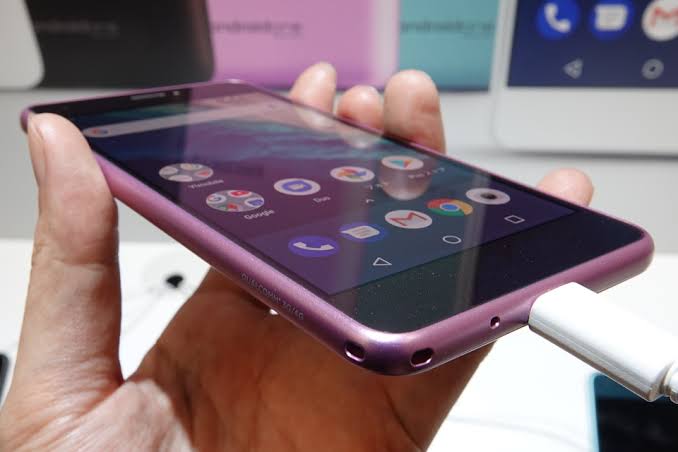 The size of Android One S9 screen is measured diagonally, from corner to corner. The 6.1 inches IPS display of Kyocera Android One S9 with 1080 x 2400 pixels screen resolution is multitouch capable.

The weight of Kyocera Android One S9 is about 5.86 oz with battery, which is average compared to most of the smartphones with same size. The dimensions of this Kyocera phone are average (6.02 x 2.72 x 0.35 inches).

The internal memory of Kyocera Android One S9 (4 GB) cannot be expanded, but the internal storage (64 GB) can be expanded with a compatible microSD card.

A camera smartphone is a mobile device which is able to capture photographs and often record video using one or more built in digital cameras. The camera of the Android One S9 is equipped with autofocus.

An autofocus or optical system uses a sensor, a control system and a motor to focus on an automatically or manually selected point.

The customized sensor of a camera smartphone arranges pixels in a unique pattern to let in more light. Thereby producing better images that are rich in quality and brightness.

A smaller aperture number means that the camera allows more light into the lens. 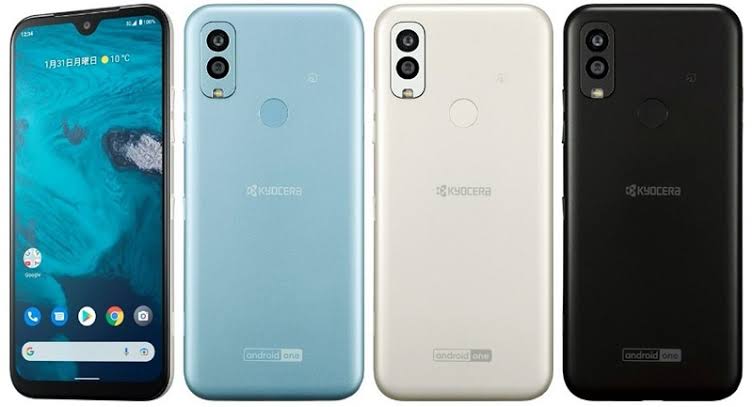 Kyocera Android One S9 supports 2G, 3G and 4G/LTE networks. This phone has a built-in GPS. GPS is a highly accurate navigation system using signals from satellites to determine a location on the Earth’s surface, irrespective of weather conditions.

Most phones have a GPS unit on board. The Android One S9 comes with NFC (Near Field Communication) functionality. Smartphones today come with a wealth of sensors to facilitate a better user experience.

The accelerometer is a sensor that measures the tilting motion and orientation of the phone. The Android One S9 phone has a fingerprint scanner.

This sensor identifies and fully well authenticates the fingerprints of an individual in order to grant or deny access to a smartphone.

The Li-ion is a low maintenance battery which offers high energy, is lightweight and does not require periodic full discharge. The battery of Android One S9 isn’t removable without voiding the warranty.

This smartphone is on sale in Nigeria for the price of $178. The mobile device is available and it can be purchased at any mobile retail outlet close to your home. 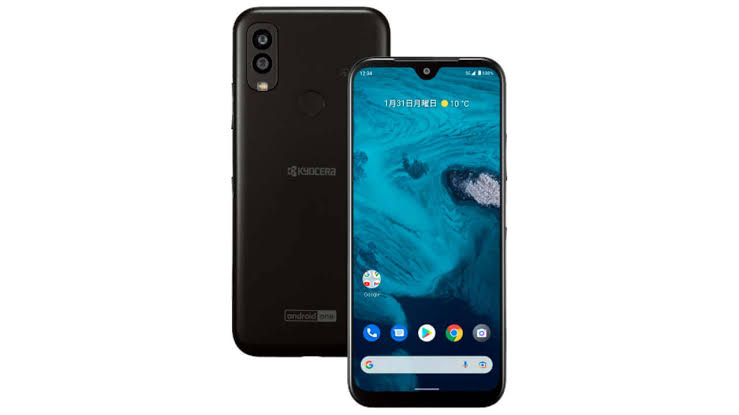 This is an Artificial intelligence capability cell device which has great balance of well responsive performance and functionality in-order to fully improve camera quality.

As we all know, a smartphone is a portable device that combines mobile telephone and computing functions into one unit.

They are distinguished from feature phones by their stronger hardware capabilities and extensive mobile operating systems, which facilitate wider software, internet (including full web browsing over mobile broadband), and enough multimedia functionality (including music, video, cameras, and gaming), alongside core phone functions such as voice calls and text messaging.

Smartphones typically contain a number of metal–oxide–semiconductor (MOS) integrated circuit (IC) chips, include various sensors that can be leveraged by pre-included and third-party software (such as a magnetometer, proximity sensors, barometer, gyroscope, accelerometer and more), and support wireless communications protocols (such as Bluetooth, Wi-Fi, or satellite navigation).