Cable television is a system of delivering television programming to consumers via radio frequency (RF) signals transmitted through coaxial cables, or in more recent systems, light pulses through fiber-optic cables.

Gone are the days when people fix antennas on trees. With some cable tv’s these days, you will get a signal so strong that access to international and local channels are done with ease. Cable Tv’s have been a source of entertainment and infotainment in recent times. With a click, you can be connected to what is going on around the world. 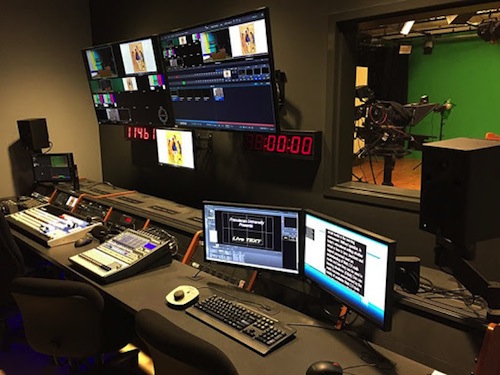 The transformation of the cable tv in Nigeria has been no short of excellence, as they come in grades and they vary in channels. The latest cable tv’s ensures that there are very affordable decoders, easy installations and affordable subscriptions.

A “cable channel” (sometimes known as a “cable network”) is a television network available via cable television. When available through satellite television, including direct broadcast satellite providers such as Direct TV, Dish Network and Sky, as well as via IPTV providers such as Verizon FIOS and AT&T U-verse is referred to as a “satellite channel”. Alternative terms include “non-broadcast channel” or “programming service”, the latter being mainly used in legal contexts.

In this article, we will look at some popular cable Tv’s in Nigeria and how much they go for in the market Space. We will also look at various subscription options available and their charges per month.

Cable Tv’s now clearly consume a chunk of the Nigerian market space. The improved market space has seen a lot of brands enter the industry. These cable TV’s are regarded as one of the major source of entertainment in the country.

At the outset, cable systems only served smaller communities without television stations of their own, and which could not easily receive signals from stations in cities because of distance or hilly terrain in Nigeria.

Let us look at the popular cable Tv’s in Nigeria and how much they go for :

DSTV (Digital Satellite Television) is a Sub-Saharan African direct broadcast satellite service owned by MultiChoice. The service launched in 1995 and provides multiple channels and services to their subscribers, which currently number around 11.9 million.

The majority of subscribers are in South Africa, Namibia and Nigeria, with Kenya, Ghana, Angola, Zimbabwe, Zambia, Uganda, Mauritius, Mozambique, Malawi, Tanzania, Lesotho, Ethiopia, the Republic of the Congo, the Democratic Republic of Congo, Gabon, Swaziland and Botswana additionally served by the company.

DSTV also offers the mobile app, DSTV Now for mobile and tablet devices, along with PC to control DVRs and parental controls and allow access to recorded content and video on demand services.

These Guys where the first to mark their dominance in the cable tv market space. Their decoders are available in basic & explorer. Here are the prices of the decoders in the market.

GOtv is a Digital terrestrial television platform that broadcasts in 11 African countries. For over two decades Multichoice Africa Limited through GOTv (MultiChoice Africa) has been proudly delivering the best in television entertainment, providing top quality customer service and uplifting local communities across Africa.

TSTV is a new Nigerian DTH Pay TV operator, your alternative for best of entertainment, local and foreign contents and unique global in. The best part of TSTv is the subscription rate. Users can subscribe as low as two hundred naira only. And the picture quality is wonderful.

TSTV officially returned on 20 August, 2018 and is working with NigComSat which offered TSTV 5 units of 35.5MHz transponders through a collaboration with Intertel, Federal Ministry of Communications and Nigcomsat. “TSTV can now offer Nigerians the true meaning of video entertainment. 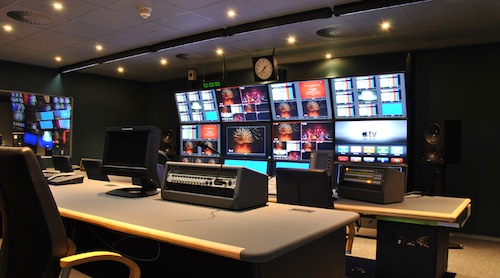 StarTimes offers digital terrestrial television and satellite television services to consumers, provides technologies to countries and broadcasters that are switching from analog to digital television. As of July 2019, StarTimes operates in 30 countries and serves 26 million users. It is a Chinese electronics and media company with strong presence in Africa.

This is a cable tv that has brought entertainment to Nigerians. Although they do not have a lot of channels like the rest above but what they lack in quantity they sure do make up for in information quality.