Combine modern techniques with classic designing elements, as a perfect expression of the sense of design and beauty of simplicity. The smartphone is a cell phone that lets you do more than make phone calls and send text messages. Smartphones can browse the Internet and run software programs like a computer.

Smartphones use a touch screen to allow users to interact with them. There are thousands of smartphone apps including games, personal-use, and business-use programs that all run on the phone. The display size is 6.51 inches and the screen type is an IPS LCD capacitive touchscreen that has 270 PPI density while the resolution of the screen is 720 x 1600 pixels. The dimension of the device is 164 x 75.6 x 8.5 mm and it weighs 186 grams.

The smartphone is powered by the Octa-core processor and it is pack with 3 GB RAM and 32 GB internal storage. The smartphone features a quad camera on the rear side that consists of 8 MP while on the front there is an 5 MP selfie camera. The device is fueled with a non-removable Li-Po 5000 battery + 10W wired + 5W reverse wired that comes in various color options such as Cosmic Grey, Orchid Blue.

Smartphones have been following distinct trends, including moving certain parts around the phone to make more room for the display. Smartphones commonly use LCD screens in their displays; however, OLED displays are becoming more common, and are preferred by most smartphone manufacturers. An LCD (Liquid Crystal Display) is a type of flat panel display that uses liquid crystals as its primary form of control.

The IPS display provides enhanced features, such as optimal viewing angles, color accuracy, invariable color reproduction and better power consumption. The LCDs are lit with a backlight as pixels are switched on and off electronically while using the liquid crystals to rotate polarized light.

Polarizing glass filters are placed in front and behind the pixels, and the front filter is situated at 90 degrees.
LCDs are beginning to be outpaced by other display technologies, but still have a place in the smartphone market. Now, LCDs can be commonly found in budget to mid-tier smartphones- as the OLED is a bit more costly.

The internal memory of Vivo Y02 (2 GB) cannot be expanded, but the internal storage (32 GB) can be expanded with a compatible microSD card. The mobile will ensure a faster and lag-free performance while watching videos, playing intense graphics games or browsing the web as it is said to be equipped with Octa core (2.3 GHz, Dual core, Kryo 465 + 1.8 GHz, Hexa Core, Kryo 465) processor.

In addition to this, the upcoming mobile phone will come with 4 GB of RAM so that you can switch between multiple apps without any interruptions. And, it might come with 64 GB of internal storage so that you would store all your songs, videos, games and more on the phone without worrying about space constraints. 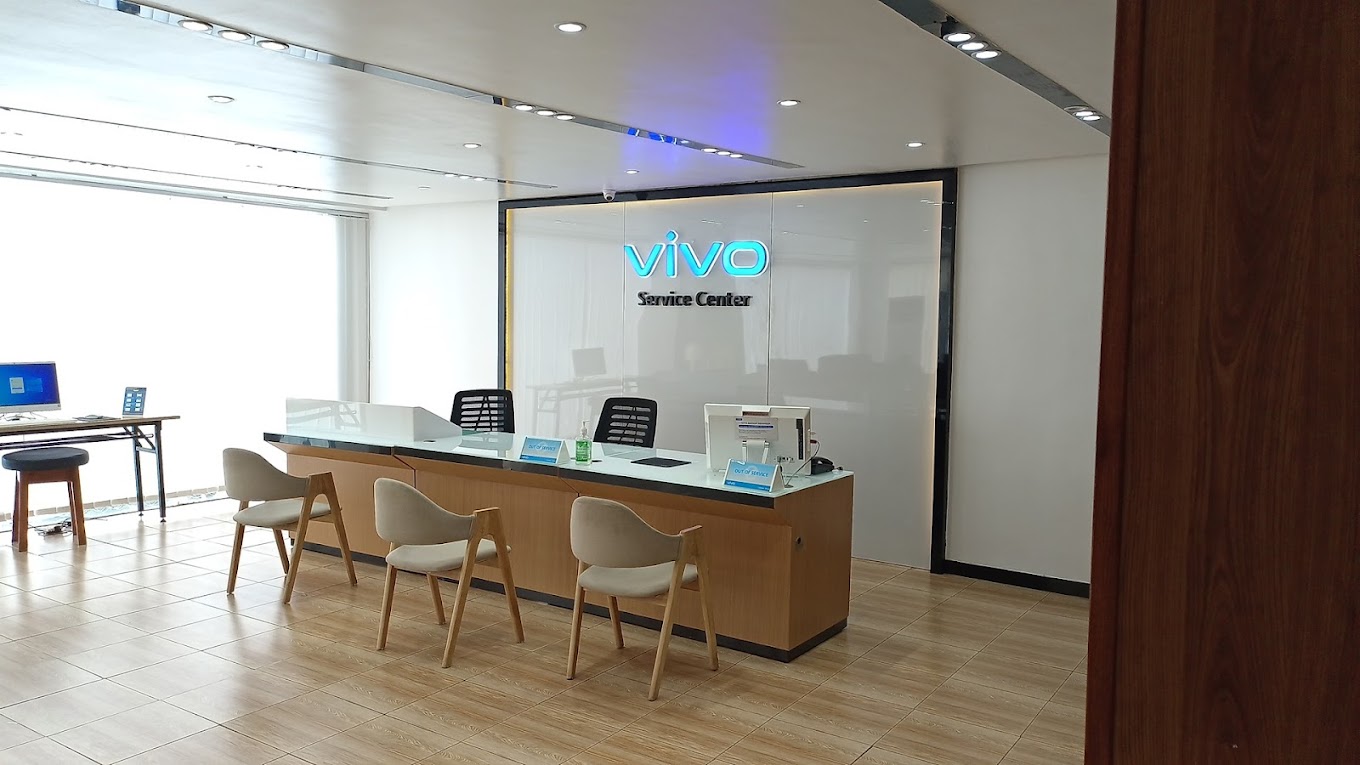 Computational photography is the use of computer processing in cameras to make a better-looking image beyond what the lens and sensor could traditionally pick up in one shot. The camera of the Y02 is equipped with autofocus. An autofocus (or AF) optical system uses a sensor, a control system and a motor to focus on an automatically or manually selected point or area. Very few Android cameras come without having autofocus.

Vivo Y02 supports 2G, 3G and 4G/LTE networks. This phone has a built-in GPS. GPS is a highly accurate navigation system using signals from satellites to determine a location on the Earth’s surface, irrespective of weather conditions. Most phones have a GPS unit on board. The Y02 phone has built-in FM radio.

The smartphone comes out of the box with a Li-Ion 5000 mAh, non-removable battery gives the smartphone a good battery backup. The Li-ion is a low maintenance battery which offers high energy, is fully lightweight.

The smartphone is on sale in Nigeria for the price of $93.00