There’s a lot you’ll learn from gaming when you play. Well, that’s if you are an e-gamer but truth is life’s a game too.. see in order words, video games became an integral part of the social lives of youths.. with the creation and constant updates of these games, you will notice the satisfaction and intense pleasure derived from them, not trying to escape reality and all that stuff but for handling certain issues.. its just as well a pack for development, just as the game of monopoly or chess or scrabble or whatever…

The Xbox 360 is a home video game console developed by Microsoft. As the successor to the original Xbox, it is the second console in the Xbox series. It competed with Sony’s PlayStation 3 and Nintendo’s Wii as part of the seventh generation of video game consoles. It was officially unveiled on MTV on May 12, 2005, with detailed launch and game information announced later that month at the 2005 Electronic Entertainment Expo.

The Xbox 360 features an online service, Xbox Live, which was expanded from its previous iteration on the original Xbox and received regular updates during the console’s lifetime. Available in free and subscription-based varieties, Xbox Live allows users to: play games online; download games (through Xbox Live Arcade) and game demos; purchase and stream music, television programs, and films through the Xbox Music and Xbox Video portals; and access third-party content services through media streaming applications.

In addition to online multimedia features, it allows users to stream media from local PCs. Several peripherals have been released, including wireless controllers, expanded hard drive storage, and the Kinect motion sensing camera. The release of these additional services and peripherals helped the Xbox brand grow from gaming-only to encompassing all multimedia, turning it into a hub for living-room computing entertainment. 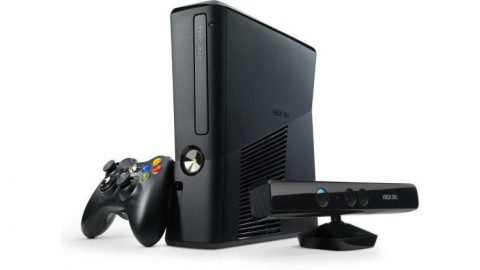 Game developers are relentless in their quest to continually bring the best of technology and innovation in creating games that are both intriguing and relevant.

The xbox is more than just a game console. It offers a ton of extra functionalities. You can use it to play games, watch DVDs, listen to high fidelity music and more. The console supports high definition.

Prices of Xbox 360 in Nigeria

Xbox 360 is one of the cheapest gaming console in Nigeria at the moment. While there have been new products from microsoft, xbox 360 remains readily available and can be purchased directly from microsoft or any popular e-commerce in your region. A list of the price range of the xbox 360 is shown below: 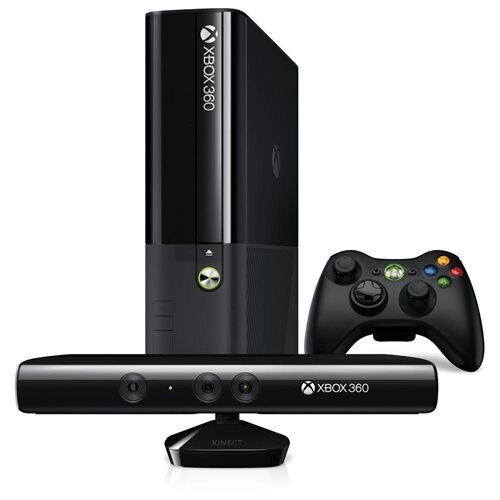 The main unit of the Xbox 360 itself has slight double concavity in matte white or black. The official color of the white model is Arctic Chill. It features a port on the top when vertical (left side when horizontal) to which a custom-housed hard disk drive unit can be attached.

On the Slim and E models, the hard drive bay is on the bottom when vertical (right side when horizontal) and requires the opening of a concealed door to access it. (This does not void the warranty.) The Xbox 360 Slim/E hard drives are standard 2.5″ SATA laptop drives,but have a custom enclosure and firmware so that the Xbox 360 can recognize it.

Many accessories are available for the console, including both wired and wireless controllers, faceplates for customization, headsets for chatting, a webcam for video chatting, dance mats and Gamercize for exercise, three sizes of memory units and five sizes of hard drives (20, 60, 120, 250 (initially Japan only,but later also available elsewhere and 320 GB), among other items, all of which are styled to match the console.

In 2006, Microsoft released the Xbox 360 HD DVD Player. The accessory was discontinued in 2008 after the format war had ended in Blu-ray’s favor. 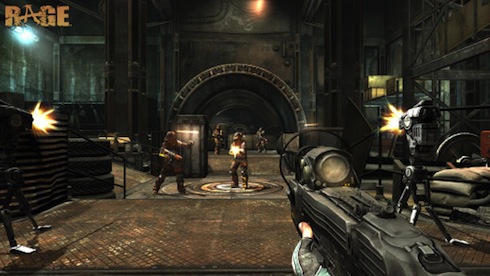 Kinect is a “controller-free gaming and entertainment experience” for the Xbox 360. It was first announced on June 1, 2009 at the Electronic Entertainment Expo, under the codename, Project Natal.
The add-on peripheral enables users to control and interact with the Xbox 360 without a game controller by using gestures, spoken commands and presented objects and images.

The Kinect accessory is compatible with all Xbox 360 models, connecting to new models via a custom connector, and to older ones via a USB and mains power adapter.

Various hard disk drives have been produced, including options at 20, 60, 120, 250, 320, or 500 GB. Inside, the Xbox 360 uses the triple-core IBM designed Xenon as its CPU, with each core capable of simultaneously processing two threads, and can therefore operate on up to six threads at once. Graphics processing is handled by the ATI Xenos, which has 10 MB of eDRAM. Its main memory pool is 512 MB in size.