Learning Java in Nigeria: Things You Should Know

Java is a general purpose programming language. It is object-oriented and class based which is designed to have a few implementation dependencies as possible. Java code can run on all types of platforms that support java without the need for recompilation. 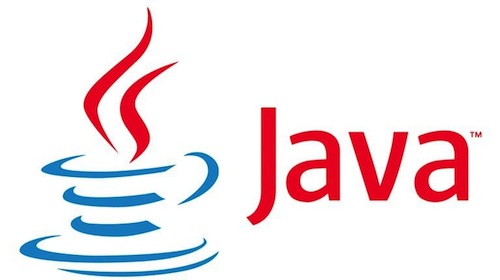 This is the reason why big companies like Google and Amazon are using this program language for back end services and infrastructure. Java is similar to C and C++, but it has got a fewer low level facilities than any of them. Particularly for client server web applications with a reported 9 million developers, Java is ranked by Google as the most popular programming language in use as of 2019.

During the creation of Java there were 5 primary principles developers must live by :

1. Java must be executed with high performance

2. It must be interpreted, threaded, and dynamic

3. It must be robust and secure

4. It must be architecture-neutral and portable

5. It must be simple, object-oriented and familiar

Java uses an automatic garbage collector to manage memory in the object cycle. One design of goal of java is portability,which means that programs written for the java platform must run similarly on any combination of hardware and operating system with adequate run time support. Here are some of the list of things you can get right while studying java programming language.

The java virtual machine (JVM) works as a translator between java code and the operating system on which the java code is being run on. The JVM does its job which is to ensure that java code runs in the same familiar way on linux , mac and windows.

Java is fully an object oriented language as once you get comfortable with writing and understanding it, you gain full confidence in solving problems on time and with maximum quality.

Code and interaction around various objects can be written by the user once you start getting the hang of this programming language. The java language is quite easy to understand even though most developers do not like it, it is sure way instead of using step by step algorithms. System that has been designed right are much more easy to maintain and extend their codes.

Java programming language has a lot of java open source libraries for example the spring framework, spring boot this open source libraries provide  good amount of functionalities. A good reason to learn java is that it has a rich API, which gives you everything you will require to write a successful program either its in input handling , XML/CSV, socket communication and mail API.

While learning java you can create objects as requirements suggests and not bother about the garbage collection as java will automatically restore the memory once objects are not being utilized in the program. If you have got an idea of c++ then you have got an upper hand in understanding the effort involved in manually managing memory allocations in your programs. 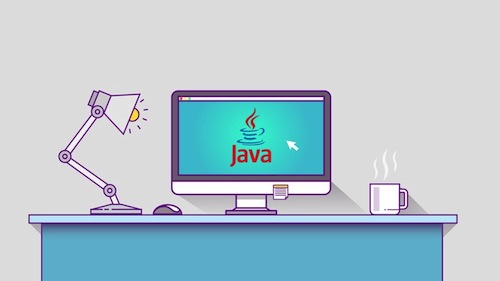 Java programming language is the most demanded and the most sort after skill in the world today. You know why ? it is because billion dollar companies like Amazon and google use it because of its performance and open source libraries. if you are a java developer you put your self in a position to earn big bucks from big companies.

WHAT TO KNOW ABOUT JAVA

As a first time user or someone who wants to learn or maybe you have got a keen view of choosing if you will like to learn the java programming language here are a few questions in which answers has been provided for you below:

WHAT IS JAVA PROGRAMMING USED FOR?

Java can be used to create complete applications that may run on a single computer or be distributed among servers and clients in a network. it was designed to feel like the C++ programming language, but is much simpler to use and it enforces an object oriented model.

WHAT ARE TYPES OF JAVA?

There are two types of java data types : the primitive data types which include boolean, char, byte, short, int, long, float and double. The data types are to specify the different sizes and values that can be stored in variables.

The two core types of java programming are

WHAT ARE THE PILLARS OF JAVA?