Dynamic Application Security Testing (DAST) is the process of analyzing a web application through the front-end to find vulnerabilities through simulated attacks.

What is the purpose of dynamic application security testing?

DAST works by simulating automated attacks on an application, mimicking a malicious attacker. The goal is to find outcomes or results that were not expected and could therefore be used by attackers to compromise an application. 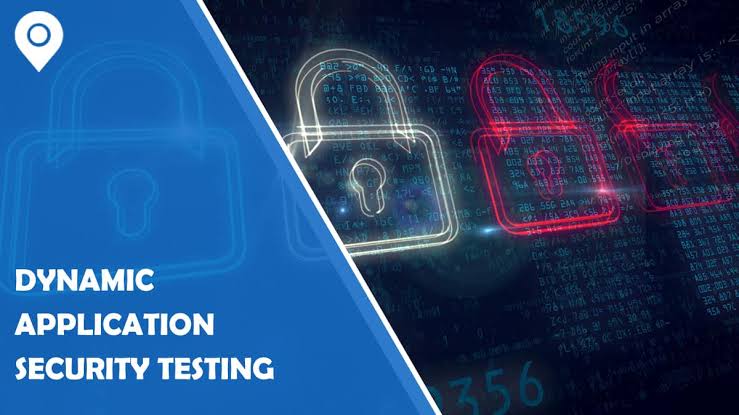 What should I look for in a DAST?

A DAST test can look for a broad range of vulnerabilities, including input/output validation issues that could leave an application vulnerable to cross-site scripting or SQL injection.

A DAST test can also help spot configuration mistakes and errors and identify other specific problems with applications.

This type of approach evaluates the application from the “outside in” by attacking a full mode alternative application like a malicious user would.

One of the most essential approaches for protecting apps is Dynamic Application Security Testing or DAST. By identifying and mitigating vulnerabilities in real-time, DAST can help organizations prevent data breaches and other harmful attacks.

In this article, we will explore what DAST is, how it works, and the top tools in the industry. We’ll go through the advantages and disadvantages of employing DAST so that you can make an educated decision about whether it’s appropriate for your company.

DAST is a form of testing that examines an application’s security while it is executing. DAST can be used to identify flaws, such as cross-site scripting (XSS), SQL injection, and session hijacking.

What Makes DAST So Special?

There are many different DAST tools on the market, each with its own strengths and weaknesses. Here are three of the top DAST tools:

DAST Types & How Does It Work?

Why Do You Need DAST for Your Application in Nigeria?

Now that we’ve looked at what DAST is and why it’s important, let’s take a more detailed look at some of the top DAST tools on the market.

The Astra Vulnerability Scanner is an on-demand security scanner that anyone may use to identify flaws in their software. It’s a cloud-based program that runs on any platform and requires an internet connection to access.

AppScan is a white-box testing tool that assesses the security of web and non-web applications. It works by scanning an application for vulnerabilities while it is running. AppScan can be used to identify vulnerabilities such as cross-site scripting (XSS), SQL injection, and session hijacking.

Burp Suite is a black-box testing tool that assesses the security of web applications. It works by scanning an application for vulnerabilities while it is running. Burp Suite may be used to find and exploit a cross-site scripting (XSS), SQL injection, and session hijacking vulnerabilities.

DAST has a number of advantages over other methods of testing, including:

DAST also has some disadvantages, including:

DAST is a powerful tool that can be used to assess the security of web and non-web applications. It has a number of advantages, including the ability to find vulnerabilities that are not detectable by other methods, very few false positives, and no other type of requirement for syntactic knowledge of an order application.

However, DAST also has some disadvantages, including the fact that it is only effective against vulnerabilities that exist in the running state of an application and it can be slow and resource-intensive. Overall, DAST is a valuable tool that should be considered when assessing the security of applications.

What are the benefits of DAST?

The major benefit of DAST tools is the ability for businesses to better understand how their web apps behave and identify threats early on in the SDLC. This enables businesses to save time and money by removing weaknesses and stopping malicious attacks before they happen.

DAST doesn’t require source code or binaries. It analyzes by executing the application. The scan can be executed as soon as code is deemed feature-complete. Vulnerabilities can be discovered after the development cycle is complete