The 2021 Toyota C-HR is on number 18 based on ranking, and it is also based on its score within the Subcompact SUVs category. Currently the Toyota C-HR has a score of 6.7 out of 10, which is based on evaluation. 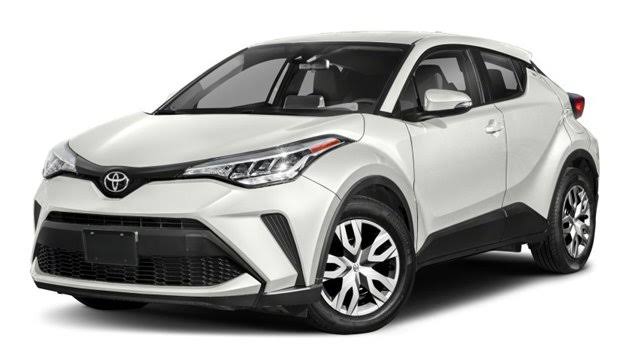 The Insurance Institute for Highway Safety gave the 2021 Toyota C-HR the highest rating of Good in all six crash safety tests.

The Limited trim earned a Good rating for how well its LED projector headlights illuminate the road ahead and was named a Top Safety Pick.

The LE and XLE trims received the lowest rating of Poor for their standard LED reflector headlights.

The IIHS uses a different scale for grading collision avoidance features. The C-HR received the highest rating of Superior for its standard front crash prevention systems.

The Federal National Highway Traffic Safety Administration gave the 2021 C-HR an overall safety rating of five out of five stars.

With its striking front end and modern color palette, the C-HR looks sharper than ever.

Most individuals prefer the C-HR night shade because it has blacked out features, including a black roof and black wheels so they can freely express themselves. 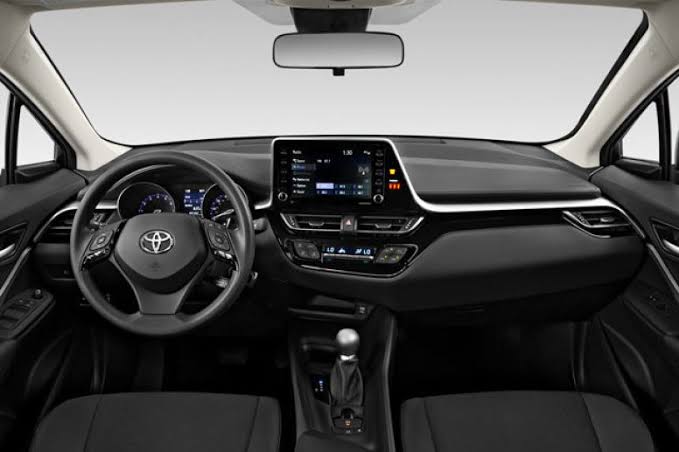 The Toyota CHR comes manufactured with a unique interior styling which makes its way into the vehicle, using diamond patterns on the both the door and dashboard surfaces.

This Toyota’s cabin features mostly quality materials. This is because the development of this car began in 2013, led by Toyota’s chief engineer koba.

Toyota C-HR’s infotainment system is easy to see, control and use, and it comes standard with popular smartphone integration technology like Android Auto, Apple CarPlay, and Amazon Alexa. There are also physical controls that make it easy to adjust temperature and climate settings while driving.

While the available infotainment features fully include the HD Radio. Still, there are also additional standard features which uses remote keyless entry and dual-zone automatic climate control. And the other available features are the proximity keyless entry and push-button start with wireless motion bud sensor inside.

Toyota C-HR seats up to five people. The front row has plenty of room, and average-sized adult should have enough space in the back.

The C-HR has 19.1 cubic feet of cargo space behind the back row and 37 cubic feet when the back row is folded flat. These cargo numbers are some of the lowest among subcompact SUVs. 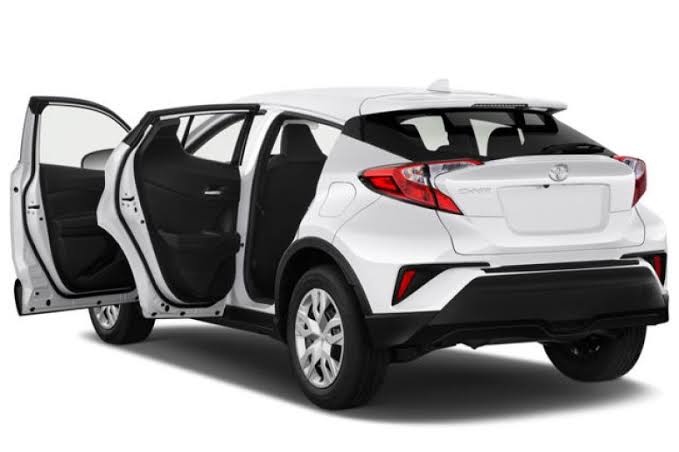 C-HR is powered by a 144-horsepower 2.0-liter four-cylinder engine. Earning an EPA-estimated 27 mpg in the city and 31 mpg on the highway, the 2021 Toyota C-HR offers about average fuel economy for a subcompact SUV.

It’s paired with a continuously variable automatic transmission (CVT). It’s fine for driving around town, but if you frequently travel at highway speeds, you’ll want to bypass this Toyota because of its lethargic engine power. Pushing hard on the gas mostly just creates extra noise rather than meaningful thrust.

The Toyota C-HR does a pretty good job of delivering a comfortable ride.

And while the vehicle definitely isn’t sporty, its accurate steering and good stability around corners impart confidence. Front-wheel drive is standard 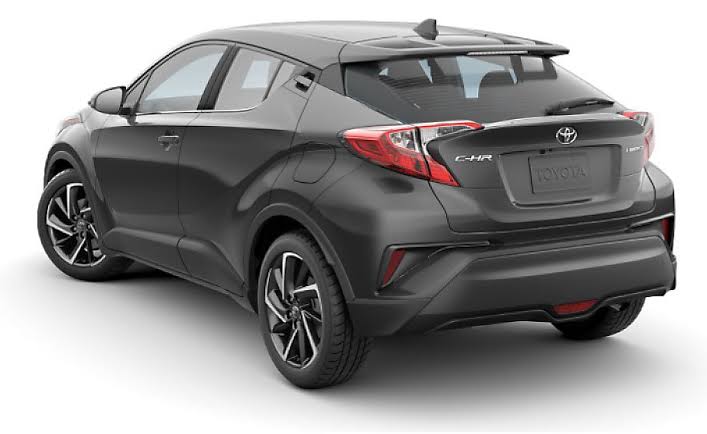 The face-lifted CHR was launched in Europe, and Australia in 2019.

It received updated exterior styling including new color options with all new hybrid engines even good enough for African roads.