Why pay more figures? Android phones are way more affordable than ever. Here’s another idea: Forget the expensive phones and get a seriously great, more affordable phone instead. We’ve tested dozens of phones this year to find the best cheap Android smartphones that aren’t annoyingly slow. Our top pick is as good as almost any device you can buy, and our other picks strike a great balance between price and luxury. 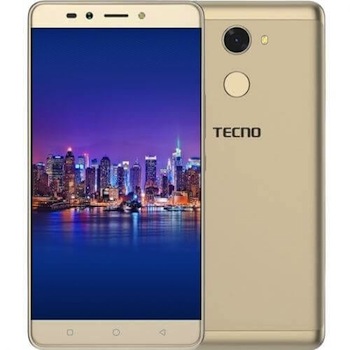 You cannot find a better phone than this, It’s the first semi-budget phone that is topping our list of top android smartphones under 50,000 naira in Nigeria. Known to most popularly as the Tecno Spark Pro, the Tecno K8 is a 5.5 inches unit with HD screen (1280 x 720). Looking at the spec sheet, one is sure to find additional details such as a pairing of 13MP and 8MP camera sensors on the back camera and front camera respectively. The front camera is the major difference between Spark Pro and the tecno spark. The Spark features a 5MP camera instead.

Under the hood is a quad-core, 1.25GHz CPU with a total of 1GB memory. For storage, there is 16GB of memory with every shipped unit that can be expanded to 32GB. Support is provided for dual SIMs, a fingerprint sensor and decent 3000mAh battery to power the Android 7 Nougat smartphone. The Price of the Tecno Spark Pro is around 37,000 Naira, while the Tecno Spark goes for around 33,000 Naira. 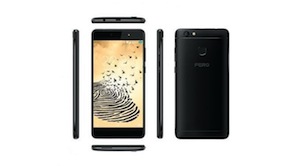 The Pace 2 Lite from Fero launches with Android 7.0 Nougat with 1GB RAM at the helm of affairs. Also, in the control seat is a quad-core CPU with a clock speed of 1GHz. It is almost predictable that this unit will have an internal storage space of 16GB.

There is a fingerprint scanner on the back of the fero pace 2 lite, but that is not a main feature end users are looking out for. Fero developed a 13MP sensor for the back of the smartphone and added a powerful LED flash for low-light capturing. Focusing on the selfie lovers, the same camera sensor can be found on the front-part of this smartphone, which probably earns it a place in the lineup of Top Best Android phones under 50,000 Naira in Nigeria. Price starts comes up at about (NGN) 32,000 Naira. 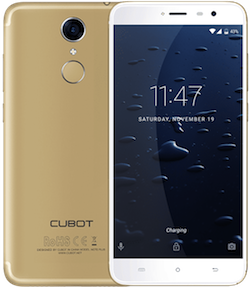 The Cubot Note Plus smartphone kick-started the wave of affordable, decent smartphones several years back. While most end users were expecting more than 5.2 inches of screen, The Cubot Note plus makes up for this by offering users a massive 3GB of RAM and 32GB of internal storage space. There is even a quad-core CPU that promises to work itself up to 1.5GHz when asked.

The screen, although small for some, will be perfect for FHD lovers given its 1920 x 1080 pixel. On the back and front are 13MP camera sensors that can both be put in and upgraded to 16MP.

Coming from China and featuring support for multiple languages during use, the only downside of this smartphone is the 2800mAh battery. Looking on the bright side of things, it will still get most people through the day. However, the cubot Note Plus costs around 37,000 Naira, making it one of the best android phone under (NGN) 50,000 Naira.

This smartphone has a 5.5 inches HD screen and is powered by a Li-ion 4000 mh battery.

Where to Buy Cubot Note Plus

you can purchase this handheld device at any E-commerce store online or retail phone outlets close to you. and the price goes for at least ₦37,600.00 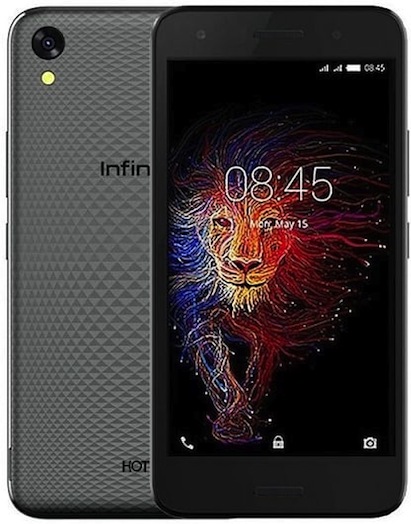 The infinix might not be the fastest or sexiest phone, but it’s incredibly cheap and performs every essential function well enough that you won’t go nuts taking a photo or waiting for an app to load.

If you’re on a tight budget, this is the phone to own. It’s more than adequate for a teenager or casual phone user. 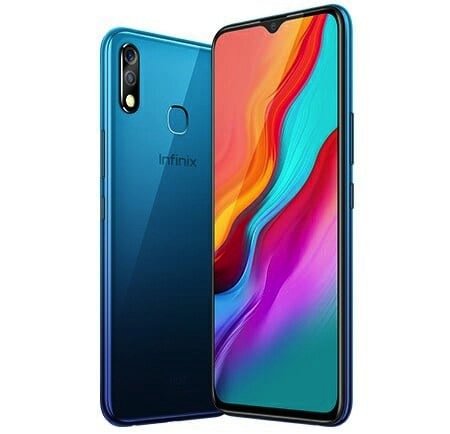 Infinix is not a new brand that needs some introduction in the tech space market. What needs introduction though is the amazing unit that they have called Infinix hot 8 lite. The 6.6 inch of screen is with a resolution of 1600 x 720 pixels. Probing further, one will find that the unit is powered by a quad-core CPU.

The smartphone comes with 2GB RAM and 32GB of internal storage space that can be expanded up to 128GB. In the camera section, Infinix does well by bringing an 8MP + QVGA dual rear shooter on the back and an 8MP front display.

Where to Buy Infinix Hot 8 Lite

The smart phone can be purchased at jumia for ₦36,500.00 and also any retail phone outlet in the country or E-commerce stores near you.

For high performance, the Xiaomi Redmi Note 5A is probably one of the best android phones under 50,000 Naira. Running things smoothly is an octa-core Qualcomm Snapdragon 425 matched with a 2GB RAM. The 5.5-inch IPS display is protected with Corning Gorilla Glass 3.

For your photography, the Xiaomi Redmi Note 5A sports a 13MP camera on the back and a 5MP camera on the front. You can buy this smartphone at a price of around 34,500 Naira.

If you are searching for the Top Android phones under 50,000 Naira in Nigeria from a reputable international brand, the Samsung Galaxy Grand Prime Plus should be on your list. It features a 5-inch display with an 8MP rear camera and 5MP front camera.

The smartphone sports a 1.4GHz quad-core processor with 1.5GB RAM. It boots Android 6.0 operating system. You also get 4G LTE. Price also comes up at around 37,000 Naira. 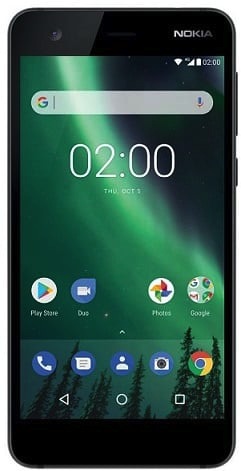 The Nokia 2 is another smartphone to consider if you are searching for the best android phones under 50,000 Naira in Nigeria from a reputable international brand. The Nokia 2 also features a 5-inch display with an 8MP rear camera and 5MP front camera. 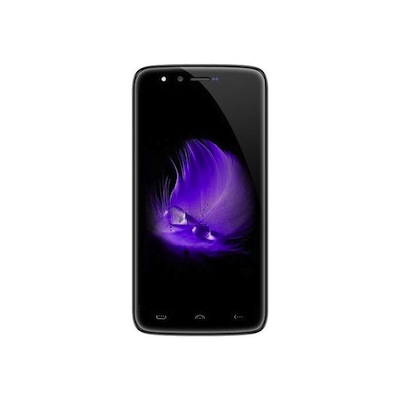 An amazing feature of the HomTom phone is its massive 5,500 mAh battery, which should offer some good battery life. You also get Android 7.0, a 32GB built-in storage, 4G LTE, and a rear mounted fingerprint sensor all for a price at around 35,000 Naira. The HomTom HT50 has a 5.5-inch HD display.

The HomTom registers its position in our lineup as the Top best Android phones under 50,000 Naira. It is one of the most endowed smartphones on this lineup featuring a quad-core processor and 3GB RAM. Plus you also get a 13 megapixels camera each on the front and rear of the phone.

SHOULD YOU WANT TO BUY ANY OF THESE DEVICES NOW?

In fact, yes you should, because Until we approach August 2020, these will be good picks. Having said that, please make sure whatever phone you buy will work with your wireless network.

If a phone isn’t listed here, or if it’s refurbished, be careful. It’s easy to waste money or time when you’re shopping for affordable phones.

It’s hard to get a sense of how a cheaper phone will act in the long term when you use it in a store for five minutes, and retail employees may not be much help. Make sure you read reviews online and avoid those type of phones.