Twitch has become a leading platform for video game streaming, encouraging influencers from all around the world to share their gaming experiences with others. The platform has grown in popularity since its launch in 2011.

In January 2021, users streamed for 88.7 million hours, showing a significant increase over the full years. Influencers on Twitch have managed to build a strong community surrounding their content, there by aiding and helping them to gain a wealth of all profitable opportunities. 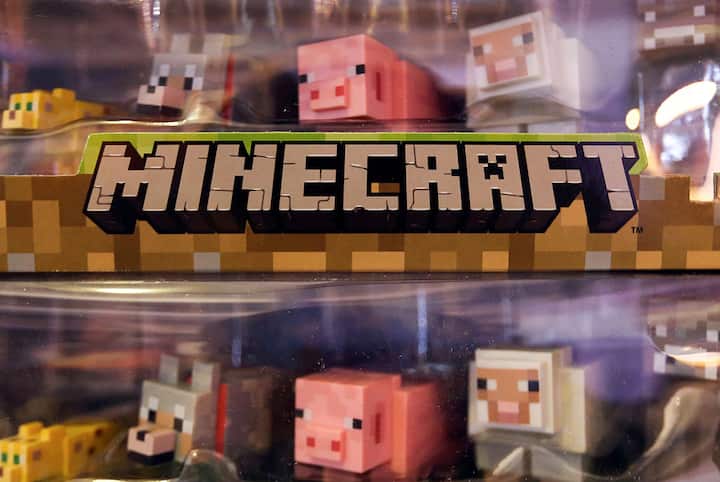 If you’re a Minecraft fan, you already know how fun and interactive the game is to play. Mojang Studios created and beta-released the sandbox video game in May 2009, with a full release in November 2011. The game is one of the most broadcasted on Twitch and YouTube by streamers.

Video game live streaming is an activity in which people broadcast themselves playing games to an online audience in real-time.

The practice first gained popularity in the mid-2010s on Twitch before expanding to YouTube and Facebook. We have examined the full range platform closely to find the golden Minecraft Twitch streamers of 2022.

Who is the biggest Minecraft streamer on Twitch? It’s TommyInnit and he is the most viewed broadcaster on the platform.

His real name is Thomas “Tom” Simons, and he is among the top British Minecraft YouTubers and Twitch broadcasters.

SMP Dream is an American YouTuber and Twitch broadcaster known for his gaming videos. He is among the top streamers who gained fame in 2019 and 2020 after submitting videos online. He is famous for his Minecraft speed runs and the YouTube series of the same name.

Furthermore, his Dream SMP server content has also received much attention. As a result, YouTube bestowed the Streamy Award for Gaming on Dream in 2020 and 2021.

George Davidson, known fully online with name tagged as GeorgeNotFound, is an English known YouTuber who specialises in Minecraft videos. He frequently collaborates with fellow YouTubers such as Sapnap, BadBoyHalo, and Dream

George is the co-founder of the Dream SMP server and is among the streamers who got popular off Minecraft.

Will Patrick Gold, also known as Wilbur Soot, is a British internet personality, online broadcaster, and singer-songwriter. In 2017, he rose to prominence as the lead editor and co-founder of the YouTube channel SootHouse. Furthermore, on March 29, 2019, he launched his own YouTube channel named Wilbur Soot.

He is among the top Twitch streamers globally and is renowned for playing a single continuous Minecraft game on hardcore mode for five years.

He primarily streams himself while playing the hardcore survival mode. Furthermore, Ph1LzA occasionally participates at gaming events such as the Minecraft Championships.

Thomas George Cassell, also known as Syndicate, is an English YouTuber and gamer. In 2010, he created the YouTube channel TheSyndicateProject and quickly grew a following by posting gaming–commentary videos and walkthroughs.

Later in his career, Syndicate experimented with vlogging on his Life of Tom YouTube channel.

Nicholas “Nick,” better known as Sapnap, is a streamer from the United States. His Minecraft challenge videos and collaborations with Dream are his most well-known works. He and many YouTuber friends complete a series of Minecraft challenges in most of his videos.

Luis Fernando Flores Alvarado, better known as Fernanfloo, is a Salvadoran gamer and broadcaster. He is among the popular Twitch streamers globally, known for gaming videos, vlogs, and animated comedic sketches. 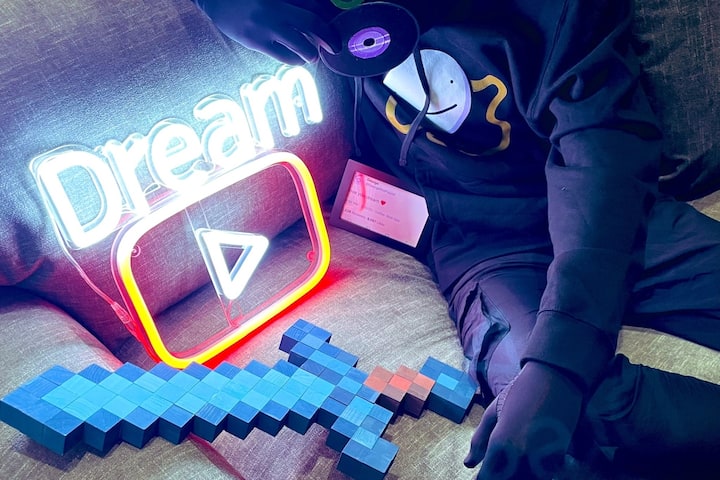 In October 2021, Superdry looked at data from Google’s keyword planning tool to identify the most searched games and streamers in 182 countries.

The researchers used the list of the 250 most followed streamers on Twitch according to Twitch Metrics to identify the most searched streamers on Google in each country.

They also analyzed the top video games searched for each year since 2000, in every country in the world