A podcast is an episodic series of spoken word digital audio files that a user can download to a personal device for easy listening.

Streaming applications and podcasting services provide a convenient and integrated way to manage a personal consumption queue across many podcast sources and playback devices.

Podcasting is a way of distributing audio files via the Internet. Once a podcast has been downloaded, it can be listened to on a computer, or be transferred to a portable device such as an iPod or other Portable Media Player (PMP), a mobile phone, or a Personal Digital Assistant (PDA).

Podcasting combines the freedom of blogging with digital audio technology to create an almost endless supply of content.

Instead, they download the podcast on demand or subscribe via an RSS (Really Simple Syndication) feed, which automatically downloads the podcast to their computers.

While podcasting as a business is booming now and a good podcasting mic will definitely help you stand out among rivals.

If you have guests and co-hosts, there is nothing wrong with having 2 or 3 of them to be completely unique among your podcasting pairs. In this post, you will get to know the 5 Best Podcasting Microphones to use in Nigeria 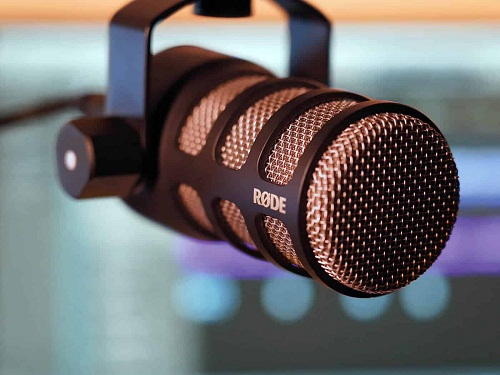 Personally, if you are a music artist or a media influencer of some sort then this is the best mic of quality to be using. This microphone is little but it guarantees high-quality recording capability.

As most people already know, famous pod-casters are known for always fine-tuning their recordings before publishing, but this mic wouldn’t take much setup to get it sounding sharp and clear.

However, a separate stand is required, and the XLR cable won’t simply plug into any laptop or Personal Computer.

Still on the topic of best podcasting microphones. This is a quality mic that is simple to set up and use, plus you’ll get 4 recording patterns to play with.

You’ll also appreciate its adjustable tripod stand and the combined gain/volume dial which will glow blue or green, depending on which level you adjust. If you are looking for multiple mics for guests and co-hosts, this is a good option.

This is a bigger, upgraded version of the popular Yeti, and its enhancements include front-mounted gain controls that ensure you do not have to reach around the back to make adjustments, plus an onboard level meter that makes it simpler to access your settings. All of the above might not be the changes you expect, but they help with live recording content. 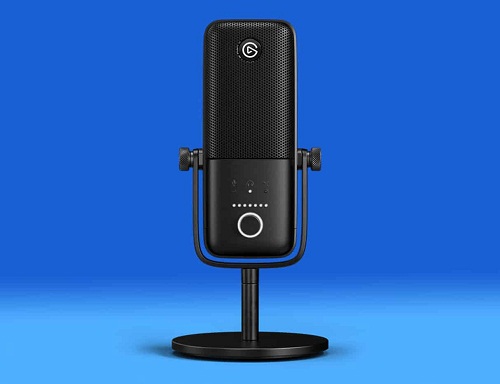 The Elgato mic is not a pod-caster’s mic or a true generalist like any of the above, but it is a brilliant sound cardio-id mic with an almost retro appearance that fits superbly with any studio space.

It was produced in conjunction with the Elgato Stream Deck, a multi-button console used by streamers to make sound adjustments while they are live.

If you are searching for a way to enhance the production quality on your Fortnight stream or a way to sound clearer while you interview podcast guests, this is the mic to go for.

With its solid metal construction, easy setup, amazing sound, and vital functionality like polar pattern, gain, mute, it gets the job done. It is perfect for podcasting.

A gadget is a small tool such as a machine that has a particular function, but is often thought of as a novelty. Gadgets are sometimes referred to as gizmos.

In the software industry, “Gadget” refers to computer programs that provide services without needing an independent application to be launched for each one, but instead run in an environment that manages multiple gadgets.

There are several implementations based on existing software development techniques, like JavaScript, form input, and various image formats.

The earliest documented use of the term gadget in context of software engineering was in 1985 by the developers of Amiga OS, the operating system of the Amiga computers.

It denotes what other technological traditions call GUI widget—a control element in graphical user interface. This naming convention remains in continuing use (as of 2008) since then up until now.