The Future of Quantum Computing May lie in ‘neutral’ Atoms

The power of quantum computation derives from algorithmic methods that exploit the availability of quantum superposition and entanglement to perform computations that are intractable with classical devices. The race is on to develop hardware that will unleash the promise of quantum algorithms.

A handful of different types of hardware are currently being developed with the greatest efforts directed at superconducting, quantum-dot, trapped-ion, photonic, and neutral-atom approaches.

While all approaches have strengths and weaknesses, and are at different stages of development, the challenge of creating a practical design that can be scaled to a million or more qubits has not yet been met with any of the existing platforms. 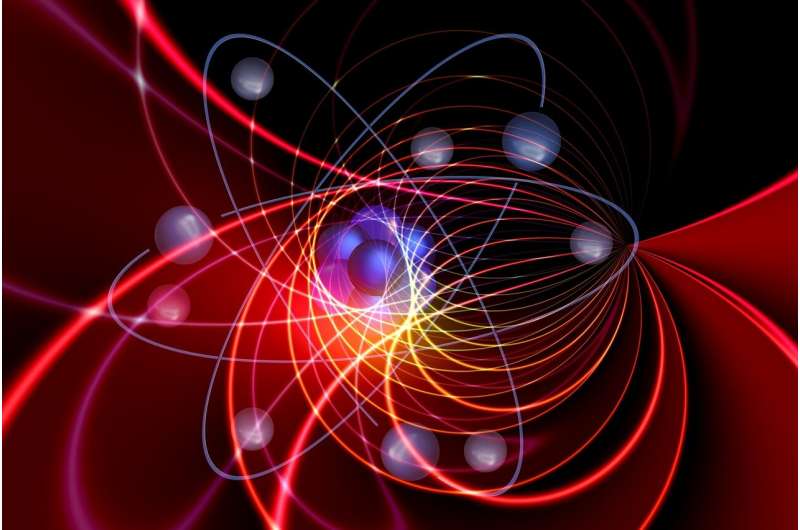 One may wonder if we really need a million qubits for a useful quantum computer. The answer depends on our ambition level. On the one hand it is widely believed that a quantum computer with less than 100 reliable qubits will be able to demonstrate a quantum advantage for a well defined computational problem.

Trading giant Sumitomo announced that it has reached an agreement with quantum computing startup ColdQuanta to market and distribute ColdQuanta technology in Japan. This follows by one day ColdQuanta’s completion of $110 million in series B fundraising, which included funding from Sumitomo Corporation of Americas.

Sumitomo’s interest goes beyond nascent quantum computing efforts. The company has forged deals in the area of quantum key distribution as well. Importantly, Sumitomo cites quantum sensors as an active area of interest. Such sensors promise much higher measurement sensitivity than any type of conventional devices, and could find groundbreaking use in resource exploration as well as autonomous driving and navigation more generally.

Among ColdQuanta’s principals are individuals known for cutting-edge physics research at the University of Colorado and the University of Wisconsin. In fact, Colorado-based ColdQuanta arose from a business providing lab and test equipment to others’ quantum physics laboratories. Now it has joined the swelling ranks of quantum computing hardware and software startups.

The company pursues what it has called quantum atomics, which uses lasers to manipulate and control ultra-cold — or “neutral” — atoms that have been cooled to a temperature near absolute zero. The company is not alone in the neutral-atom race, as Atom Computing, Pasqual and others are developing variations on the method.

ColdQuanta says the neutral-atom method provides longer-running qubit coherence. Notably, in ColdQuanta’s neutral-atom technology, while the atoms must remain ultracold, the rest of the system can be kept at room temperature. That allows for smaller form factors than other quantum methods, and opens the door to new applications for embedded quantum sensors — a far cry from the large machines now chasing a quantum computing advantage.

Quantum sensors under the radar

The firm’s technology has already endured in challenging settings. It was essential in a sensing interferometer sent to the International Space Station in 2019. That equipment was described as an ultra-precise quantum sensor with uses ranging from fundamental research in general relativity and Earth science to future applications including GPS-free navigation.

Of course, ColdQuanta is quite intent on commercializing quantum computing — not just quantum sensing. Much of that effort rides on its Hilbert neutral atom-based system, which has been in controlled beta. As with others’ offerings, it will be available via cloud and will support common software tools.

Activities devoted to quantum computing futures garner great attention today. Quantum sensors on the other hand have remained something of an outlier, at least in terms of publicity. Yet by some measures they are the most advanced in terms of adaptations.

Arguably, quantum sensors take their lead from SQUIDs, or superconducting quantum interference devices, which have been in production for many years. These find uses in sensor settings ranging from medical imaging to oceanographic sensing and space exploration. According to Markets and Markets research, the quantum sensor market in 2022 is $260 million, with a 16.8% CAGR expected to lead to a $565 million market by 2027.

New processing approaches continue to emerge from quantum computing startups. If successful, these approaches could expand the quantum horizon, according to Bob Sutor, VP and chief quantum advocate at ColdQuanta.

Sutor is something of a herald when it comes to leading-edge technology. In nearly 40 years at IBM he held key positions evangelizing Linux, Web Services and, more recently, blockchain and quantum computing.

“What is going on with quantum technology is we are moving beyond the usual three suspects — that is, the three technologies: superconducting, ion trapping and photonics,” he told VentureBeat this summer at the Quantum Tech conference in Boston.

He admitted that cold-atom approaches have been a little bit later in developing. “But that’s okay,” he said, “because this is a decades-long adventure.”

Sutor said that even though the main target is to solve very large problems with quantum-style supercomputers, now is the time to think about other use cases for quantum computers too.

“For classical computers, there are many different processors of many different sizes, many different places. You will see the same in quantum technology,” he said. While the timing of the arrival of supercomputer-level quantum computing remains hard to gauge, the global interest in preparing for its arrival remains strong, as the Sumitomo-ColdQuanta deal indicates. The deal also suggests there is potential for quantum technology outside the walls of specially-equipped data centers.

Other investors in ColdQuanta’s latest funding round include the Australia-based Breakthrough Victoria fund, which said ColdQuanta would work with Swinburne University of Technology to build a training and education center in Victoria to advance production of glass cells used in so-called cold-atom methods. That can be seen as part of a global effort to miniaturize quantum computing components.