Hacks and data failures happen. It’s part of everyday life, so don’t lose your photos, documents, music, or other important files. Ahead of World Backup Day, here’s how to secure your data.

We all know we’re supposed to back up our data. It’s essential to a person’s well-being and peace of mind, and one copy of a file on your computer does not a backup make. Redundancy, people, redundancy!

Just look at these stats directly from WorldBackupDay.com the big day is on March 31. That’s millions of people, who produce quadrillions of files ever year (there were 1.2 trillion digital photos taken in 2017 alone; imagine what that number is now), with a big risk of losing all that work. 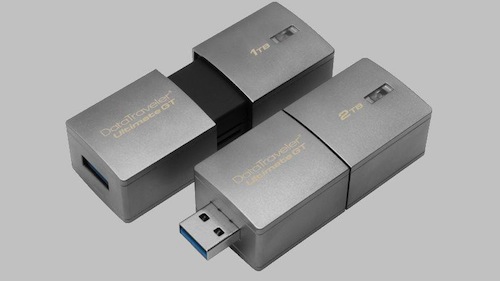 Why do so many people—30 percent of us, according to WorldBackupDay—still not bother to back up? Phones get lost or stolen, computers get infected, accidents happen. Yet, even after losing an important document, irreplaceable photo, or entire sets of financial records, some still don’t take the time.

Perhaps it’s because backing up takes some effort. In the past, it’s been overly complicated. Now, thanks to new software, hardware, and services, it’s easier than ever. Here’s a quick look at the types of backup available, as well as the tools you’ll need to pull it off, with as little work as possible.

Backing up can be as simple as copying a file from one spot to another, say from your hard drive to a removable USB flash drive. But the arsenal of tools at your disposal can do so much more. What you need for redundancy, security, and access dictates what kind of backup you should use.

If you only need to back up specific data, use software that will let you pick and choose which files you want to save. (Remember, simply moving a file isn’t backing it up. You need at least two copies.) To be safe, back up entire folders on a recurring basis to ensure that newly created or updated files get backed up at a later date.

There’s plenty of free software to take care of this for you, including Windows 10’s integrated Backup and Restore feature—you can find it via the Start Menu > Settings > Update & Security > Backup. It lets you create a full system image or even create a repair disc for when Windows inevitably goes bad.

A system image is a full copy of your entire Windows system drive as it exists—so if you ever have to restore it, it’ll be exactly as it was on the day of the backup. 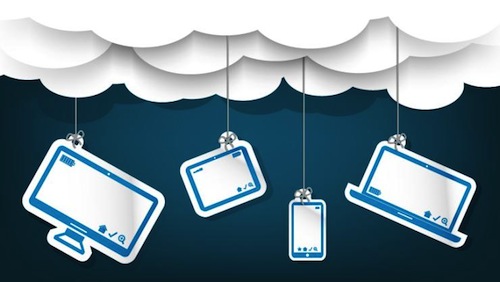 A must for anyone with more than one computer or device in use, synchronization software ensures you have the same files on all your PCs. Make a change to a file and it’s automatically sent to all the other PCs using the account, even on other operating systems. They always include a backup of files online, which you can access anywhere, even via smartphones. It’s the ultimate in redundancy.

Big names in this area include Dropbox, Google Drive, and Microsoft OneDrive (Free at Microsoft Store) ; the latter earned a full five stars in our latest review.

All of the services provide a few gigabytes of online storage for free, typically 2GB, but you can get a lot more by paying a monthly or yearly fee.

We’re in the era of the cloud, so online backup, once a bit specialized, is now the norm for important files. Unlike the above services, which also include a file-sync option, straight backup products lean toward direct transfer of files from a hard drive to online/cloud storage, with easy restoration options. They may throw in some file syncing, but you’re more likely to see security as the bigger option.

Install software on a PC, tell it which files/folders to keep backed up, and it does the rest in the background. Because the storage is online, you can typically read files via the browser, or restore the files to other systems, as needed.

There are several ways to back up an entire hard drive. The first: use software to copy all the files from the drive to another (larger) drive. This means you get everything, even if you don’t need it, but it is easy to keep up-to-date and restore select files from it as needed.

Arguably the better method is to make an image of the drive, also referred to as cloning. An image is a replica of all of your data—every file and folder, even the programs and system files—taken like a snapshot of the drive at the given moment. When used for restoration, the clone/image overwrites the existing system and the hard drive reverts to the state it was in at the time of backup.

Imaging/cloning is a great way to back up a brand new computer. Then, when it starts acting wonky (it happens to all computers) you can revert the drive back to its original settings. Keep in mind, however, that this is like going back to the factory settings—albeit your own—which means the restoration will not include data accumulated after the original imaging. That data should be backed up separately. (Yes, you should have two sets of backups running. Have I mentioned redundancy yet?)

(To go back to factory settings with Windows 10, you don’t even need a disk image—the Windows 10 Refresh Tool will try to set the OS back to how it should be at the beginning of use.)

Your best option: do a full disk-image backup on a regular basis, with data included, using software that can read images and selectively pull files for restoration when necessary. You will need a very big backup destination drive to pull it off, typically an external hard drive or your own home network storage option.

How you back up data may depend on the type of media you use as the destination site. Here are some options :

Small USB drives are almost as inexpensive as discs, even as their capacity increases. They have the advantage of being ultra-portable. Maybe too portable, since they’re easy to lose (and steal). But locking one multi-GB flash drive in a safe deposit box is easier than storing discs or hard drives. Some USB drives are even designed for protection from the elements, making them a safer destination for your data.

Perhaps your biggest decision will be whether to go with faster but more expensive solid-state drives (SSD). Unlike hard disk drives, SSDs have no moving parts and that means fantastic performance—which is always a plus when you’ve got a lot of data to copy.

Still, it doesn’t get much easier than this: Plug an external storage drive into your PC and get started. Of course, drives come in all shapes, sizes, and configurations. A standard drive won’t cost much, but it won’t do anything but sit there and let you do all the work (not that there’s anything wrong with that). Almost all drives today use connectors like USB 3.0 or USB-C to get incredibly fast transfer rates.

A NAS device is a storage drive (or drives) that lives on your network, so all the users on the network can access it. Sometimes, a NAS is called a home server. They’re not always cheap, and some don’t even include built-in storage—you have to purchase drives separately. NAS boxes are getting easier to work with every day. 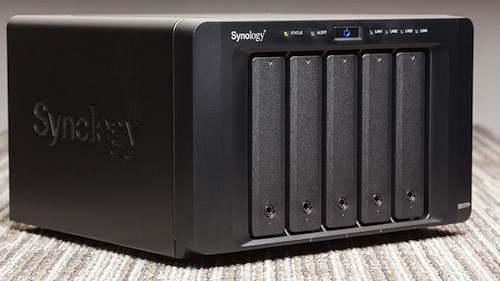 What to Back up (in Addition to the Obvious)

It might seem like enough to point your backup software to your documents, pictures, videos, and music folders and let it do its thing. Maybe it is, if you’re diligent about putting your data in the right place on your drives. Even so, there are other types of data you should think about backing up.