The manufacturer is offering the Tecno F2 phone with 5 inches display, Mediatek MT6737 chipset, 1 GB of RAM and 8 GB of internal storage.

The 5 inches phone comes with TFT display (480 x 854 px). A thin-film transistor (TFT) is a type of field-effect transistor that is usually used in a liquid crystal display (LCD). 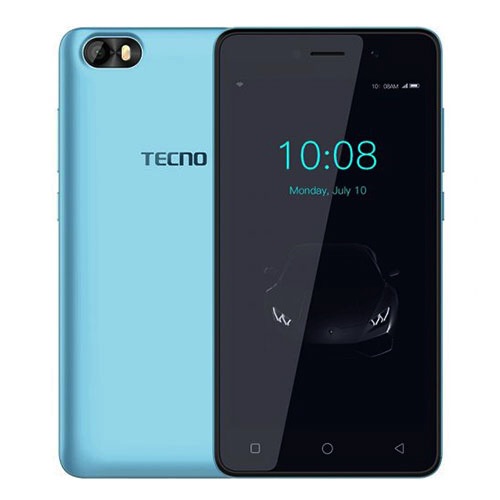 This type of display features a thin-film transistor for each individual pixel.

With a focus on the entry-level market, Tecno Mobile launched the Tecno F2 LTE. This phone is the LTE model of the popular Tecno F2.

One of the significant upgrades in this model is the 4G LTE network standard. As a result of that, the phone offers incredible internet connectivity.

The Tecno F2 comes with Android OS v7.0 (Nougat) out of the box, but it is upgradable to the next OS.
Tecno F2 LTE reeks of a basic smartphone in and out.

Its outward appearance reveals a touchscreen with thick bezels, bottom-placed software buttons, physical buttons on the side, MicroUSB port and headphone jack at the base while the speaker grille takes a small portion of the rear.

Not to forget, a fingerprint sensor gets into the mix to command touch ID authentication. The size of F2 screen is measured diagonally, from corner to corner. The 5 inches TFT display of Tecno F2 with 480 x 854 px resolution is multitouch capable.

The internal memory of Tecno F2 (1 GB) cannot be expanded, but the internal storage (8 GB) can be expanded with a compatible microSD card. 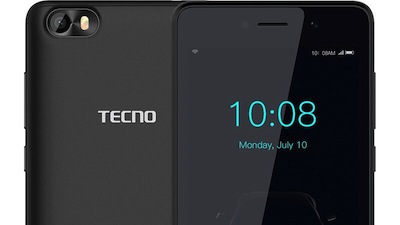 The camera of the F2 is equipped with autofocus. An autofocus (or AF) optical system uses a sensor, a control system and a motor to focus on an automatically or manually selected point or area. Very few Android cameras come without autofocus.

Photography is one of the low points of this smartphone. You can’t get Camon 11 Pro-esque images with its cameras; however, the rear 5MP shooter is fit enough to capture those moments for memory purposes.

The LED flash comes in handy to compensate for the lens’ deficiency in low light. You can also take selfies and record videos with the LED-supported frontal 5MP sensor.

The Tecno F2 doesn’t support 4G/LTE networks. This phone has a built-in GPS. GPS is a highly accurate navigation system using signals from satellites to determine a location on the Earth’s surface, irrespective of weather conditions.

Most phones have a GPS unit on board. The F2 phone has built-in FM radio. The built-in FM Radio is great for listening to your favorite radio station. 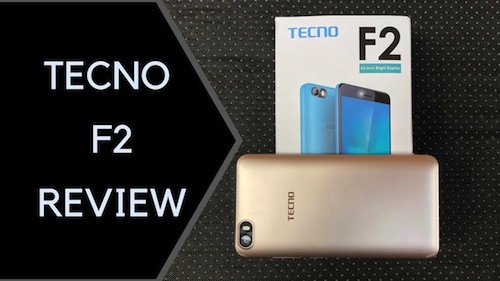 None other than the MediaTek MT6739 found the chipset slot. It is coupled with 1GB of RAM to help out in multitasking roles. An 8GB expandable storage earmarks the other side of the memory. Running out of the box is the Android 8.1 Oreo OS (Go edition) with Tecno’s custom HiOS skin.

The Li-Ion 2000 mAh, non-removable battery gives the smartphone a good battery backup. The Li-ion is a low maintenance battery which offers high energy, is lightweight and does not require periodic full discharge.

The smartphone is on sale for (NGN) 30,000 naira and it can be purchased at any popular e-commerce store close to your region.

The accelerometer is a sensor that measures the tilting motion and orientation of the phone. This Tecno phones comes with proximity sensor. This proximity sensor detects how close the phone is to an outside object, such as your ear.

The Dual SIM capability of Tecno F2 phone is ideal for businesses wishing to provide staff with a mobile device that can offer separate numbers and bills for both personal and business use.