The connectivity of a smartphone is the term that refers precisely to the type of technology that allows users mobile terminal to function properly. The customized sensor of a camera smartphone arranges pixels in a unique pattern in order to let in more light.

Thereby, producing better images that are rich in quality and brightness. A smaller aperture number means that the camera allows more light into the lens. This is what makes the mobile phone camera better.

Sharp announced the launch of the Aquos Sense7 smartphone in 2022. The top manufacturer is offering the Sharp Aquos Sense7 phone with 6.1 inches display, a top Qualcomm Snapdragon 695 chipset, 6 GB of RAM and 128 GB of internal memory storage.

IGZO is developed by Sharp, this mobile screen technology is a promising technology and it represents a breakthrough for the screen with efficient energy power consumption.

The size of Aquos Sense7 screen is measured diagonally, from corner to corner. The 6.1 inches IGZO display of Sharp Aquos Sense7 with 1080 x 2432 pixels screen resolution is fully multitouch capable.

What determines the performance of this phone?

On the performance side, the Sharp Aquos Sense7 comes with Android OS v12.0 out of the box, but it is upgradable to the next operating system.

A mobile camera’s image sensor is a device that takes the light that enters the camera and produces a digital image from it. It’s pretty much the replacement for photographic film. The size of the sensor is important because the bigger the sensor, the more light it can well potentially receive.

The camera of the Aquos Sense7 is equipped with autofocus. An autofocus (or AF) optical system uses a sensor, a control system and a motor to focus on an automatically or manually selected point or area. Very few Android cameras come without having autofocus.

This is another reason why smartphone cameras don’t have as shallow a depth of field. The more megapixels a smartphone camera has, the higher the resolution of the photos it fully produces. 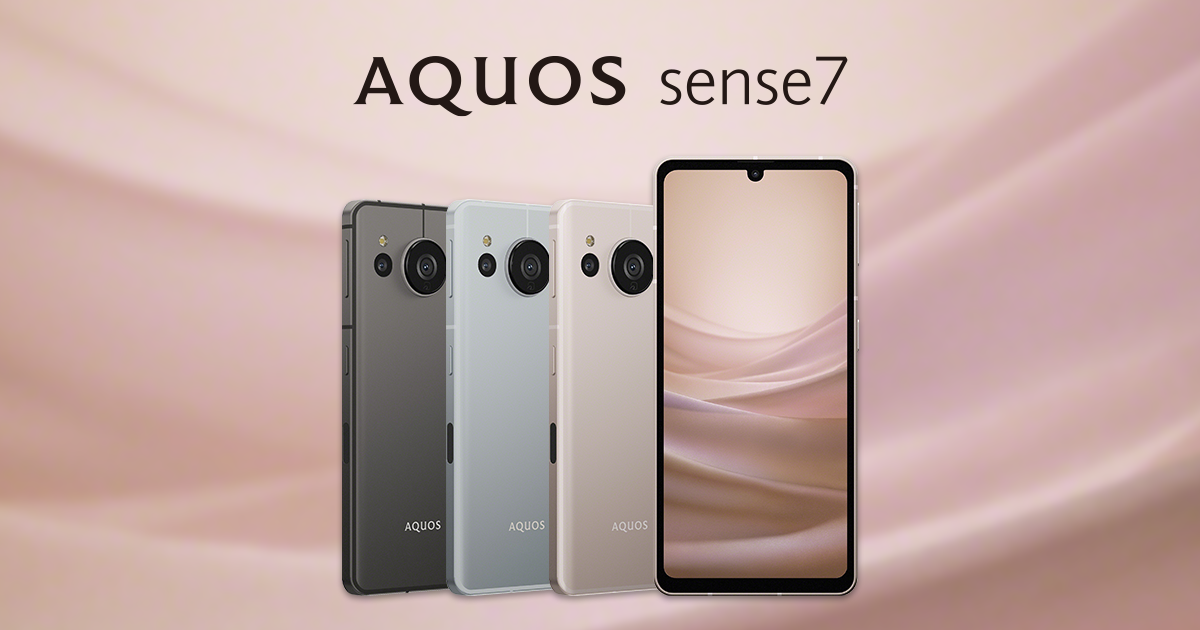 The smartphone is on sale in nigeria for the price of $350.