What is the difference between security cameras and surveillance cameras?

Surveillance cameras use digital signals to transmit recorded video to a NVR via a single cable, eliminating the need for multiple power cables. Security cameras, however, require cabling to transmit video feeds to a limited number of monitors, and the cameras must be strategically placed in a single location. 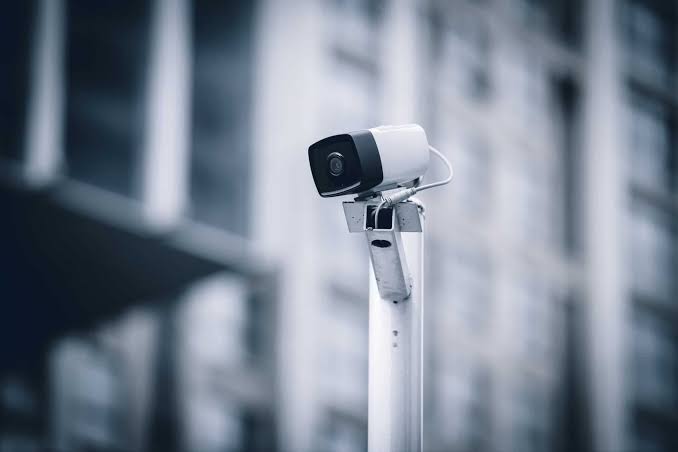 Is it better to have wired or wireless security cameras?

Wireless signals don’t extend very far – 300 feet at most without a wall or anything else to block the signal. A wired system will provide a more reliable signal. Additionally, the video quality will always remain consistent as it won’t be susceptible to bandwidth fluctuations.

Can a security camera be both wired and wireless?

One question that often comes up is whether you can mix wired and wireless security cameras. The answer is yes, you can. In fact, many homeowners find that a combination of both types of cameras works best for them.

There are several factors to consider when purchasing a Security Cameras. These factors include the amount of cameras you need and the features you want. For example, do you need night vision or high-definition resolution? You should also determine if you want a wired or wireless system.

There are many types of surveillance cameras on the market by Reolink. Each type of camera has different features that may affect their price. For instance, some models come with built-in microphones for communicating with unwanted visitors or pets. These cameras are commonly more expensive than basic security cameras, but they also have more features.

Wired surveillance cameras are wired to the home’s electrical system. They use a Power-over-Ethernet (PoE) cable to provide power and Internet connection. This type of surveillance camera is harder to install, but it offers greater uptime and flexibility.

An average four to five-camera security system will cost between $80 and $1,200, including installation. The quality of these cameras and their ability to capture 4K footage can determine the price tag. These cameras, however, require larger amounts of memory and bandwidth than other cameras.

When you choose to install security cameras for your home, you’ll be faced with several considerations. While most surveillance devices require drilling and mounting, modern models require minimal physical work. Previous generation security cameras used twisted coaxial cables and a power source, whereas today’s wireless cameras require only an ethernet cable or power connection to operate.

First of all, determine where you want the cameras to be installed. The ideal location is near the front door or a high priority area. It should also be protected from wet weather. For that, consider buying a weatherproof security camera. Also, be sure to map out the path of the wire through walls.

When choosing a security camera, it is important to consider the field of view (FOV). This will determine the area that the camera can see. The camera’s FOV will help you determine which areas to include and exclude when determining the camera’s best options. Often, a security camera will have a larger FOV than one with lower resolution.

A security camera’s field of view can be influenced by the type of lens it uses. A standard lens, for example, has a field of view of approximately 250 square feet. A telephoto lens, on the other hand, can zoom up to two times.

Video recording options for security cameras vary depending on the camera model. For example, some systems have no internal storage and send video to a separate storage hub. This affects how long the footage can be stored and the file size. Lower quality cameras might have only a few days of storage, while higher-end cameras may have up to three months of storage.

If you want to record videos over a longer period of time, you can opt for motion-based recording. This type of recording will capture images at a high resolution and is perfect for businesses that want to record various activities. There are preset recording times for different types of activity, which can be very useful in cases where there are a number of security cameras.

Battery-operated security cameras have a number of advantages over traditional video security systems. Not only do they operate without an internet connection, but they also have many features that make them a good choice for homes and businesses. Many battery-operated cameras also allow you to view video footage in real-time on your phone.

Many battery-operated security cameras also include mobile apps that connect the camera to your phone. They may also come with two-way audio. This means you can speak with whoever is watching your property, as long as you have a cell phone or a tablet nearby. These features can be useful for convenience as well as security purposes.

Battery-operated security cameras often include basic motion detection, allowing them to operate without an electricity outlet. However, many of these models do not offer continuous recording. They are better suited for use as self-monitoring devices that let you monitor what’s going on.

With this type of system, you can watch live footage, store clips, and receive alerts. Continuous recording is also possible, but it requires a higher amount of power than a battery setup allows.

Should security cameras be hardwired?

What are the privacy concerns of wireless home security cameras?