Samsung has launched its full updated W series luxury smartphone lineup in China. The new W series lineup consists of the Samsung W23 and the Samsung W23 Flip which are essentially the more premium version of the Korean tech giant’s flagship foldable smartphones.

Samsung announced the launch of the quality W23 smartphone in 2022. The top manufacturer is offering the Samsung W23 phone with 7.6 inches display, Qualcomm Snapdragon 8+ Gen1 chipset, 16 GB of RAM and 512 GB of internal storage. 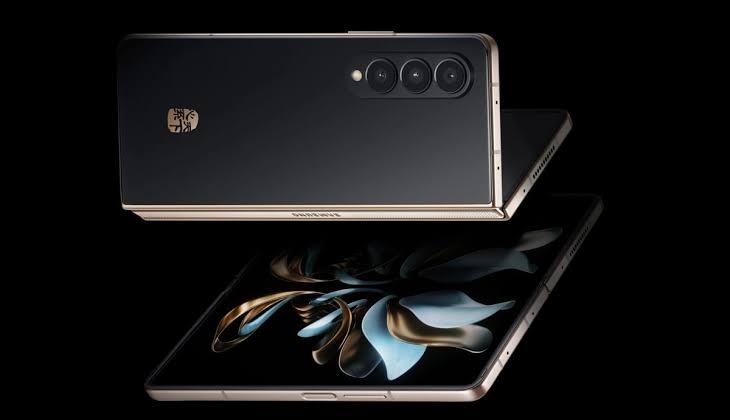 The Samsung W23 comes with Android OS v12.0 out of the box, and a Li-Po 4400 mAh, non-removable battery. The 7.6 inches phone comes with AMOLED display (2208 x 1768 px). The AMOLED is a full display technology and stands for Active Matrix Organic Light Emitting Diodes, it is a type of OLED display and is used in smartphones.

The weight of Samsung W23 is about 9.88 oz with battery, which is average compared to most of the smartphones with same size. The dimensions of this Samsung phone are average (6.11 x 5.12 x 0.25 inches). The size of W23 screen is fully measured diagonally, from corner to corner.

The internal memory of Samsung W23 (16 GB) cannot be expanded. Phone memory refers to RAM (Random Access Memory). RAM is the part of the phone that is used to store the operating system (OS) and where apps and data currently in use are kept. Whereas, phone storage is used to store data such as apps, photos, videos, and files that are necessary for the phone to run.

On the performance side, Samsung W23 comes with Android OS v12.0 out of the box, but it is still fully upgradable to the next OS. 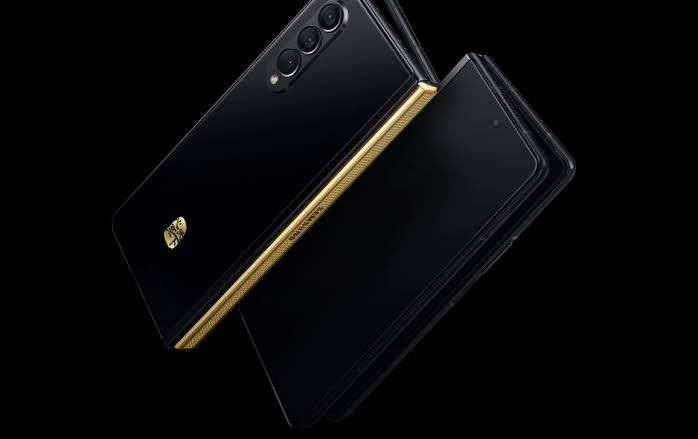 The smartphone is on sale in Nigeria for the price of $2,207.