For quality televisions, most users should go for the samsung brand. This is because to enjoy a whole new world of entertainment and to explore your connected life, you need an intelligent television and the samsung brand has got you fully covered. For individuals or families who love bohemian rhapsody and what not, you can get up close and personal with a samsung smart television. 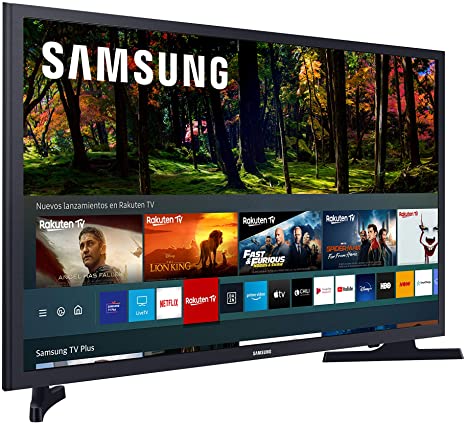 At the end of the day, it is what you the individual want that matters. So do you want to enjoy live television with samsung television plus because as a brand smart television user, you are assured over 100 channels to choose from.

And if your style are on applications like netflix and youtube or you probably love streaming on spotify and you enjoy sports like everyone else, your biggest value will be the ability for you to enjoy premium content with the samsung smart television.

This gadget is fully equipped with technology that is advanced and it comes with a set-up box, a local hard drive storage and a gaming console. Ofcourse a good tip is to pick out a smart television that let’s users scroll or search for content quickly with a click and with ease.

Another value the samsung smart television brings is the usability, as the television must be convenient to use. For example, with just the TV remote, users should even be able to play/pause content streaming with comfort from their set-top box.

While using the samsung smart television, there is nothing like too much content this is because users can access wide selection of contents ranging from sports to games and information and so on. Most people do enjoy channels like the facebook watch on the smart television or the google play movies and the likes.

The voice assistant can share memories for you, connect your home and probably get answers for questions that might pick your imaginations most times. 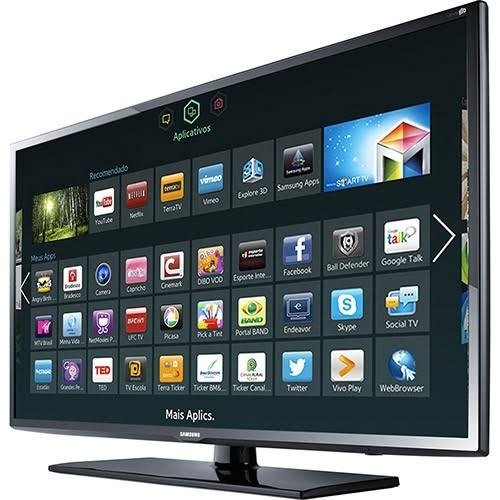 There are a lot of features that comes with the samsung smart television just as you can transform your mobile device into your remote control when that one is too far to reach or users can spend time watching and not searching for content using the universal guide application on the smart television.

In this post, we will look at the various prices of the samsung smart television and the types available in the nigerian retail market space.

How To Setup the Samsung Smart Television