Take your creativity and productivity to the next level with the samsung brand. The brand seems to be silently working on two high-end Android-powered tablets as the model numbers SM-T860 and SM-T865 surfaced online, as spotted by GalaxyClub. 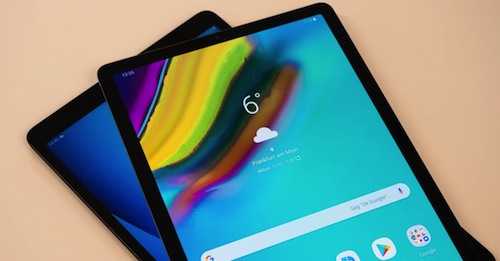 It is speculated that these might belong to the unannounced Galaxy Tab S5 given that Samsung already announced the Galaxy Tab S5e. Unfortunately, no other details about the tablet are available at the moment.

Though Samsung has launched a handful of mid-range and budget tablets until now, a true flagship grade tablet for the year is still awaited. We’d like to believe SM-T860 and SM-T865 tablets might fill the void.

It is possible that Samsung might give the upcoming premium tablet a complete makeover in terms of design and it could be launched alongside the Galaxy Note 10 sometime later this year.

At this point, everything is just a speculation and we suggest you take this with a pinch of salt. 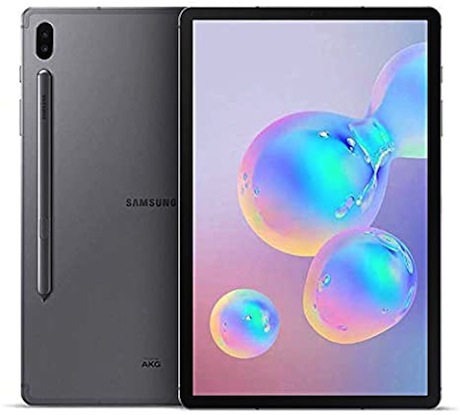