One fact has been established in the automobile market: with Lexus, you can never go wrong. The popular automobile brand has since its full time establishment stamped its ground as one of the most reliable and dependable automobile companies in the world today.

This is easily evident in the various vehicle models they have produced in recent years. They are known for their creativity and absolute class, one thing that sells in the Nigerian market. 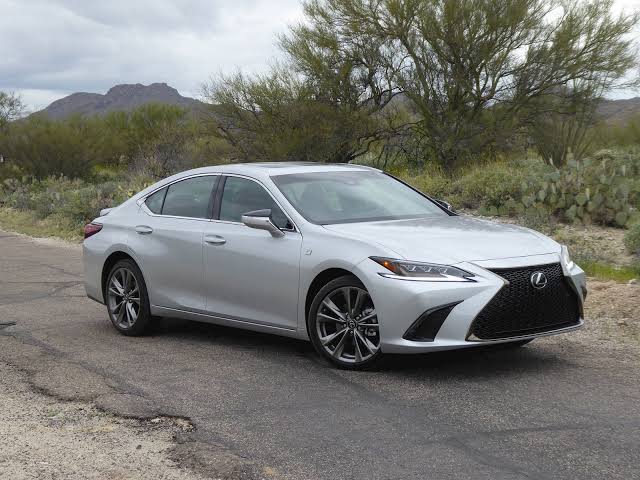 The manufacture and development of the ES series only confirms the growing inventiveness and quality of the brand. Since the production of the first model of the series in 1989, the Lexus ES has been a hit, warmly welcomed in Nigeria and other countries all over the world.

Although there has been constant improvement and evolution in this family of Lexus, it still remains a reference point to other midsize sedans in the same class till date.

The Lexus ES300 was launched in 1992, after succeeding a series of ES models. This Lexus model became popular in various parts of the world, well including Nigeria. With its compact design, this vehicle boasts of a V6 engine that ensures smooth operation, proper handling and efficiency.

The halt in its production in 2003 did not fully necessarily put an end to the ES family. Lexus ES330 took its place and did in audacious manner. Although they both feature V6 engine, ES330 has a more powerful and overall better performance.

The production of ES330 lasted about 4 years before being replaced by another topnotch sedan, ES350 in 2007.

We will consider prices for the brand new, foreign and locally used versions.

Prices of Lexus ES300 in Nigeria

You wouldn’t expect anything less from a Lexus brand. Ever since its launch in 1992, Lexus ES300 has been a hit, even after its production stopped in 2003. The sedan continued Lexus’s culture of top-class vehicles. 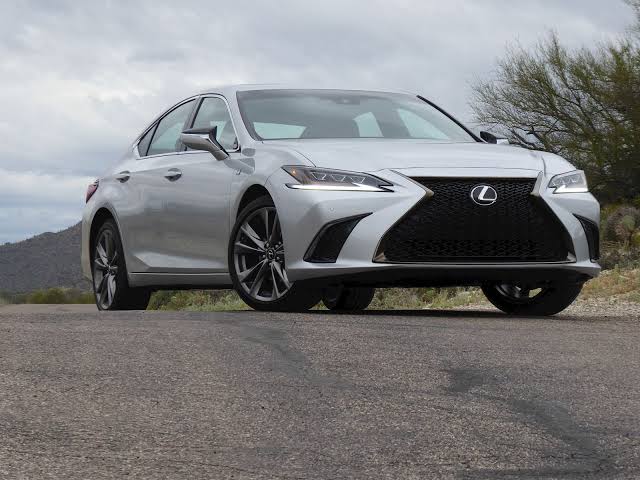 Although it does not boast of the best designs, the model occupied an important place in the Lexus ES series lineup during its 12-year run.

While Lexus sold three generations of ES300, the initial impressions remained consistent, maintaining top quality and impeccable durability. Pick any year and you are still guaranteed to find a room, well-built standard midsize sedan that felt so comfortable and luxurious for its affordable price.

This sedan built a reputation of reliability and flexibility, showing dynamism and proper handling for a standard sedan.

The model also has its comfortable seats, low step-in height and brilliant outward visibility to thank for its popularity and positive reviews. The Lexus ES family continue to be trendy with the original ES300 being successfully replaced by 330 and 350.

Since its production stopped in 2003, it is impossible to get brand new version of the vehicle in the automobile market today.

Also, it should be noted that although the brand new versions are not available, foreign used ES300 are still available. Depending on the year of production, currency exchange rates and custom charges, the varying prices of this Lexus model are listed below.

Prices of Lexus ES330 in Nigeria

Improving on ES300 was not going to be easy, somehow though, Lexus ES330 proved the unending creativity of Lexus. ES330 shows the diligence of Lexus in pursuit of perfection.

With the style of ES300 generally fully termed “soft”, ES330 stood out with a more aggressive and commanding outlook. With the first model launched in 2004, ES330 came through as another Lexus success in the Nigerian market.

Just like ES series before it, ES300 was a softly suspended front wheel drive sedan with a smooth v6 engine and an automatic transmission designed to shift for a more comfortable and smooth ride.

Although it brought smile to faces of car lovers, the sedan was not considered an “entry-level luxury vehicle” for everybody. In its quest to be feature among the most luxurious of midsize cars, ES330 lost its sporty feel and became boring to drive.

Lexus ES330 boasts of a better general safety, with new features that include side curtain airbags, larger side airbags, and a tire pressure monitor.

Production of this model stopped in 2006, with its last model bringing power model support for passenger in front and still maintains its high quality overall experience.

Lexus ES350 is available in just on trim level. The sedan boasts of features including 17-inch wheels, a sunroof, Bluetooth phone and audio, an eight-speaker sound system, LED headlights, a rearview camera,

Production of this model stopped in 2006; hence you don’t expect to get a brand new of the model although foreign used versions are still available. Market value and prices of these Lexus models vary due to some certain factors including the condition of the car, year of production, currency exchange rate and other similar factors.

Prices of Lexus ES350 in Nigeria

Lexus ES350 is the latest and arguably the strongest and most complete of all the ES series. Ever since this model debut more than ten years ago, the crossover SUV has been a costumer delight thanks to its comfortable ride, spacious interior, durability, quality reliability, flexibility, and user friendly features.

This comfortable luxury midsize sedan, like its predecessors, is roomy, comfortable, rugged, quite on the road and efficient. The latest ES350 model debuted in 2016, totally repackaged with newer features.

The operation and riding is generally smooth and standard. Despite it is a lovely powerful engine, the car is quiet on the road and fully assures comfort. The exterior design is quality topnotch and has been generally embraced by car lovers all over the world. ES350 is till date, one of the most successful and most sold Lexus vehicles.

Lexus RX350 is powered by a 3.5-liter V6 engine with 268 hp and 248 pound-feet paired with a 6-speed automatic transmission and front-wheel drive.

Unlike the ES300 and ES330, Lexus ES350’s production still continues after over 12 years of its debut. Brand new version of the latest model can be purchased between 25million – 30 million naira.

Note that the variations in the prices are as a result of certain factors including currency exchange rate, custom clearance charges, condition of vehicle (for locally used versions) and year of production.