What games are hot on PS5?

Nearly a year into the console’s life, and the best PS5 games list is starting to take shape. Moreover, If you’re one of the lucky console hunters that managed to buy the PlayStation 5 in those rare in-stock moments, good for you! There’s a wealth of unmissable games already available to you. This is where to find them. 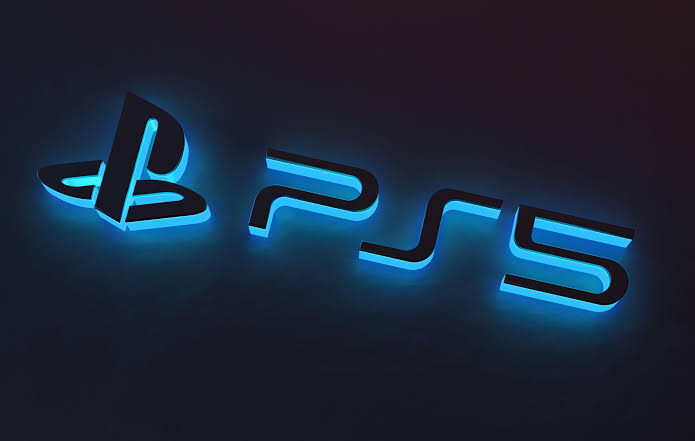 There’s a lot to choose from when it comes to PS5 games already. And there’s a fair bit of chaff among the wheat as enterprising devs try to make a quick buck while the library is still relatively small. But we’re here to help.

Read on to learn about the best PS5 games available right now. Determine which titles are the best for you.

Ratchet and Clank have long been a staple for the PlayStation and Ratchet and Clank: Rift Apart is a perfect example of why. Therefore, this game breathes new life into the series and introduces awesome new characters.

It takes full advantage of the PS5’s performance and controller prowess. If you’ve ever enjoyed a Ratchet and Clank game, Rift Apart is well worth picking up.

The original Marvel’s Spider-Man for PS4 was an incredible game. Miles Morales takes the concept and runs with it, improving on graphics, and delving deeper into the character that we now know and love.

The game isn’t quite as built-out as the original, and as such the main story may only take you 10-15 hours. But it’s still absolutely worth buying, especially for completionists that could get much more out of the game.

It doesn’t have the best puzzles in the series and the boss fights aren’t to everyone’s tastes, but it’s a supremely polished horror/action experience, making it one of the very best games you can play on the PS5.

The first game in the iconic series, Demon’s Souls is a classic to many and a game that is on more than one to-beat list. With this remake released for the PS5, it’s easier than ever to get to grips with this fantastically difficult, and now, fantastically good-looking game.

One of the true pioneers of the eponymous “Souls-like” genre, Demon’s Souls is far from an easy game but enjoys that same addictive gameplay loop that so defines the series. If you have the skills and the energy to take on some of the devilishly difficult boss monsters and the oppressive atmosphere, Demon’s Souls on PS5 is an absolute treat.

Beautifully developed and incredibly expansive, Ghost of Tsushima is an instant classic. Any fan of the open-world fan will immediately be drawn into the massive world on offer. And, any other type of gamer will love the story and combat. This particular version of the game also includes some awesome extra content to enjoy.

This game may have been developed for PS4, but there’s a patch available for PS5. It helps the game seriously take advantage of the oomph built into the new console. In fact, even if you’re played God of War before, It’s an instant classic, and playing it is a great way to prepare for the sequel.

Every PS5 comes with a copy of Astro’s Playroom as a pack-in title. Bundled-in software feels like a thing of the glorious past, as does Team Asobi’s Astro’s Playroom – a brilliantly imaginative old-school platformer, pre-installed on every PS5, that runs wild and free through PlayStation’s past, from the original demo disc bundled in with Sony’s very first video game console through to cherished classics like Ape Escape, Gravity Rush, Bloodborne and beyond.

By the time Astro’s Playroom’s short six-hour runtime has finished, it’s more than earned its place alongside those PlayStation classics. More than a nostalgia trip, it’s an inventive and uniquely tactile platformer that puts the PlayStation 5 through its paces and underlines the point that Team Asobi is one of Sony’s very best assets when it comes to video game development.

The PS5 is still a fairly new console, so there are still plenty more PS5 games on their way. You can play the best PS4 games on PS5, thanks to the system’s comprehensive backward compatibility. Whether you want to bring your classic favorites to the new console or feel like delving into the past, you’ll have the ability to do so with the PS5.

The PS5 games lineup is off to a strong start. But there are plenty of big titles to look forward to in 2022 and beyond. Some key exclusives coming over the next few years include. This includes Horizon: Forbidden West, God of War: Ragnarok, and Gran Turismo 7. On the third-party front, you can look forward to Far Cry 6.

Will there be a PS6?

Since the PS5 became available in November 2020, it likely won’t be until the same month, in 2026 or 2027, we see a PlayStation 6. Just in time for holiday shopping! In the meantime, if Sony follows the PS4’s release schedule, we’ll see a PS5 Pro or Slim before the PS6.

How long is Elden Ring?

A single playthrough of Elden Ring takes an average of 44 hours. However, this is only the time needed to complete the game’s main story. Those who wish to explore The Lands Between and complete the various side quests and optional bosses can expect to spend around 70 hours.

Is there any PS5 exclusive games?