Play Station 5: And The Evolution of E-sports in Nigeria

The PlayStation 5 is an upcoming home video game console developed by Sony Interactive Entertainment. Announced as the successor to the PlayStation 4 in 2019, it will be launched in late 2020 in North America, Europe, South America and Australia, Japan including Nigeria. It competes with Microsoft’s Xbox Series X and the Nintendo Switch.
The system’s new controller will have adaptive triggers that can change the resistance to the player as necessary, such as changing the resistance during the action of pulling an arrow back in a bow in-game.
The controller will also have strong haptic feedback through voice coil actuators, which together with an improved controller speaker is intended to give better in-game feedback. USB-C connectivity, together with a higher rated battery are other improvements to the new controller.

The PlayStation 5 will feature a completely revamped user interface. At CES 2020, Sony unveiled the official logo for the platform, which follows the similar minimalist styling of the previous PlayStation consoles and brand.

Talk of the 8K graphics, SSDs, and ray tracing puts a warm feeling in every gamer’s belly and excites us about what Sony has in store. To dive more into the next-generation Sony console hype, we’ve gathered everything we know so far about the PlayStation 5, including rumors, hardware announcements, leaks, and plenty Gist. 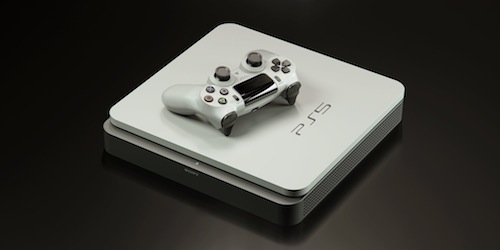 E-sports are also frequently played in tournaments, where potential players and teams vie to be placed through qualification matches before entering the tournament.From there, the tournament formats can vary from single or double elimination, sometimes hybridized with group stage.

E-sports tournaments are almost always physical events in which occur in front of a live audience, with referees or officials to monitor for cheating. The tournament may be part of a larger gathering, such as Dream hack, or the competition may be the entirety of the event, like the World Cyber Games or the Fort nite World Cup. E-sport competitions have also become a popular feature at gaming and multi-genre conventions.

While game publishers or e-sport broadcasters typically act in oversight roles for specific e-sports, a number of e-sport governing bodies have been established to collectively represent e-sports on a national, regional or global basis. These governing bodies may have various levels of involvement with the e-sport, from being part of e-sports regulation to simply acting more as a trade group and public face for e-sports.

The International E-sports Federation (IESF) was one of the first such bodies. Originally formed in 2008 to help promote e-sports in the southeast Asian region, it has grown to include 56 member countries from across the global. The IESF has managed annual E-sport World Championships for teams from its member countries across multiple games.

A release date for the PS5 (Play station 5)has not yet been announced, but we do have a release window. Sony has confirmed that the next-generation console will be out during holiday 2020 so keep tight for November. 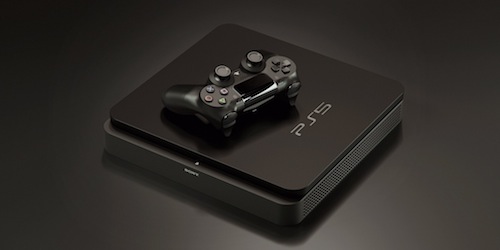 E-sports in Nigeria Is focused on bringing entertainment into e-sports, making it a social environment for gamer and fans. While tournament organizers are determined to bring in international standard tournaments into Nigeria to compete with the world standard to make Nigeria a strong hold for E-sports in Africa. People are now looking into the African E-sport tech place where gamers can show their skills and earn funds why doing what they love using the best console which is the PS 5.

P.s : In 2015 it was estimated by SuperData Research that the global e-sports industry generated revenue of around US$748.8 million that year. Asia is the leading e-sports market with over $321 million in revenue, North America is around $224 million, and Europe has $172 million and the rest of the world for about $29 million.[172] Global e-sports revenue is estimated to reach $2.9 billion by 2023.