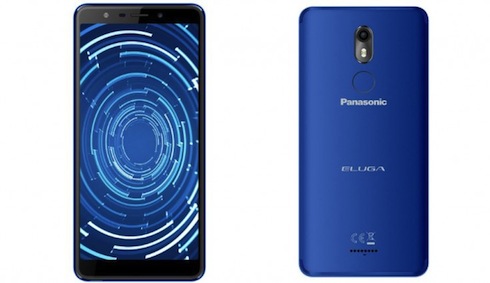 The panasonic eluga ray 530 smartphone has a smooth plain back with a centrally arranged camera, LED flash, fingerprint scanner and bottom speaker the highlights rear cover. It is quite light, weighing just 141g but not so subtle with the thickness measuring 8.3mm.

The smartphone offers a one camera system on both axes. Stuffed up with features like panorama, autofocus, bokeh effect and more, there is quite a semblance of picture quality. To the rear, the smartphone has a 13MP camera and at the front a 5MP sensor.

The smartphone’s charging interface is a Micro USB port and it does have a 3, 000mAh battery at the receiving end.

There is a 3GB RAM and another 32GB space for storage that can be take up to 128GB using a MicroSD card. Featuring an Android 8.1 Oreo processor. Starting with the chipset you’ve got a quad-core MediaTek processor with a clock frequency of 1.3GHz.

The panasonic eluga ray 530 is sold at (NGN) 46,000naira. You can purchase this device at any mobile retail outlet or popular e-commerce store near you.

Other Features of the Panasonic Eluga Ray 530 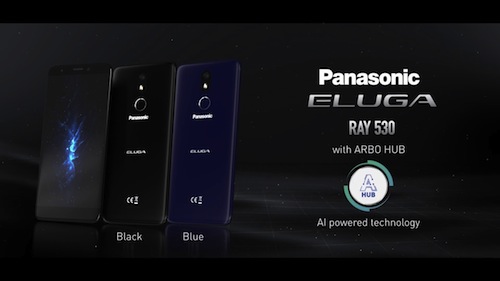