The most important advantage of nuclear submarines (SSNs) over conventional ones is sustained high speed (for example, more than 20 knots, or 37 kilometres an hour) for extended periods. This enables the nuclear submarine to transit from area to area much more quickly than conventional boats. 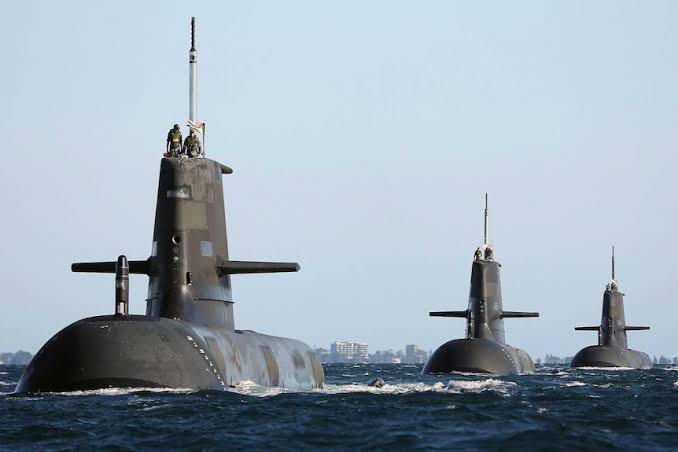 The nuclear powered ship is the top surface ship or the submarine, It receives its whole propulsion energy from the nuclear power plant on board, These ships have been widely used in the military since the 1950s as the submarines and the aircraft carriers.

The performance advantages of the nuclear submarines over conventional (typically diesel-electric) submarines are considerable, The nuclear propulsion, being completely wholly independent of the air, does not need the surface frequently, as is necessary for the conventional submarines.

Like the conventional submarine, the nuclear submarine also works on the same principle and construction design, The naval power plants are quite similar to the land-based nuclear power reactors, They produce the heat through the nuclear reaction that is used to boil the water that then turns the turbine .

The naval nuclear power reactors still have a few distinct properties from the land-based ones, Due to the space cconsiderations, these reactors are small (a few hundred megawatts compared to a few gigawatts on land) and they have a higher output power density, It is the ship powered by the atomic energy that travels primarily under-water, but also on the surface of the ocean.

The naval reactors thermal efficiency are less than land-based nuclear power plants, They generally use the pressurized water, They run on highly enriched uranium, and they use uranium-zirconium or uranium-aluminum alloy or a metal-ceramic.

The nuclear submarines have long core lives, So , they need little refueling, and they contain the safe compact pressure vessel due to the need of the flexible power output and space constraints.

The nuclear reactor is the air tight enclosed space where in uranium atoms split to generate enormous amount of energy, When the uranium atoms split, they release the massive energy along with the radiation & the heat, This released heat can propel the submarine.

Benefits of nuclear submarine in Nigeria 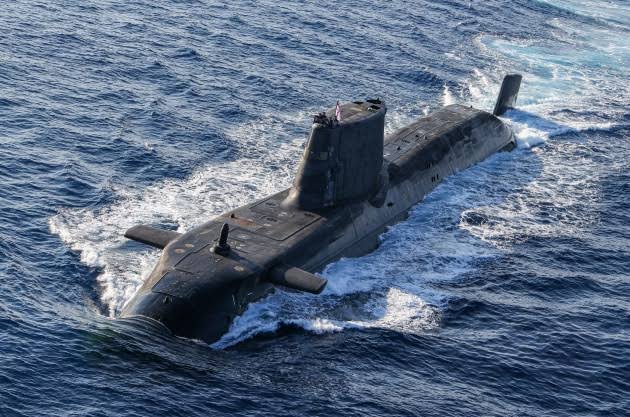 The naval nuclear reactors provide more miles per unit of the raw fuel compared to combustion-driven power sources, So, The nuclear ships are much faster, They need to carry much less fuel and they do not need an oxygen source.

With rising oil prices, The nuclear ships might be more economical than the conventionally powered ships, since savings in the fuel costs might offset the additional up-front costs of nuclear-powered ships.

The reactor needs to be cooled even when the submarine is not moving and it is the biggest disadvantage of the nuclear reactor, The nuclear fission generates enormous amounts of the harmful radiation that if it is leaked , It can damage both the human and the marine life.

In case of the reactor failure or leakage, The unimaginable level of damage is done to the surrounding area, So, The nuclear reactors are considered extremely dangerous and some of the most serious nuclear and radiation accidents have to occur such as Soviet nuclear submarine mishaps .

The reactor is cooled by using the surrounding sea water, So, the nuclear submarine moves ahead leaving behind huge amounts of warm water, The warm water layer rises to the surface and it creates the thermal wake which can be easily detected by the thermal imaging system.

The nuclear submarines cost a lot of money, They require many specialized equipment, facilities, and knowledge to both operate and maintain, When the submarine’s reactor system is overhauled, it requires that the entire engine compartment be removed & replaced. 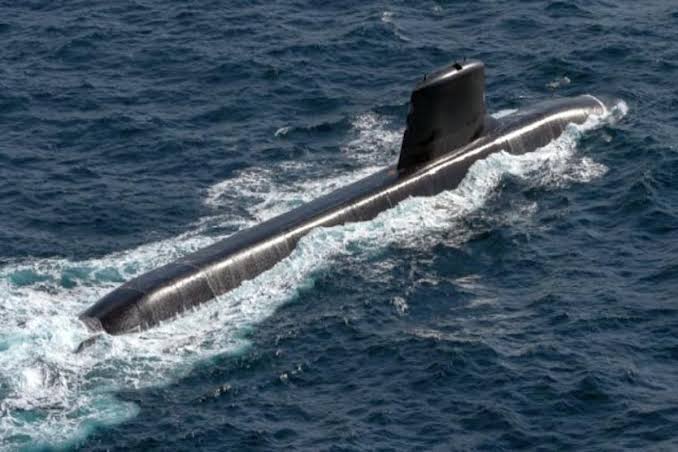 It is the very costly and time consuming process, The spent nuclear fuel rods should be stored or converted to another usable isotope via burning in what is known as the breeder reactor.

There are problems with this technology, with the leading one being the expense, the nuclear powered ships are much more expensive than those with the conventional sources of power (They are petroleum based), especially during the peace times.

There are additional problems with the stress on the mechanical system, the salt-water corrosion, the operation under shaking and vibrations, The high cost of nuclear submarines means that few states have fielded the nuclear technology.

How safe are nuclear submarines?

The safety record of the US nuclear navy is excellent, this being attributed to a high level of standardisation in naval power plants and their maintenance, and the high quality of the Navy’s training program.