In March 2018, he made his senior debut for Paris Saint-Germain and earned his first senior international cap for the United States. Weah was born on February 22, 2000, in Brooklyn, New York, to Liberian George Weah (at the time a professional soccer player) and his Jamaican wife Clar. George Weah was elected as the 25th President of Liberia in 2018, after serving three years in the Senate of Liberia. 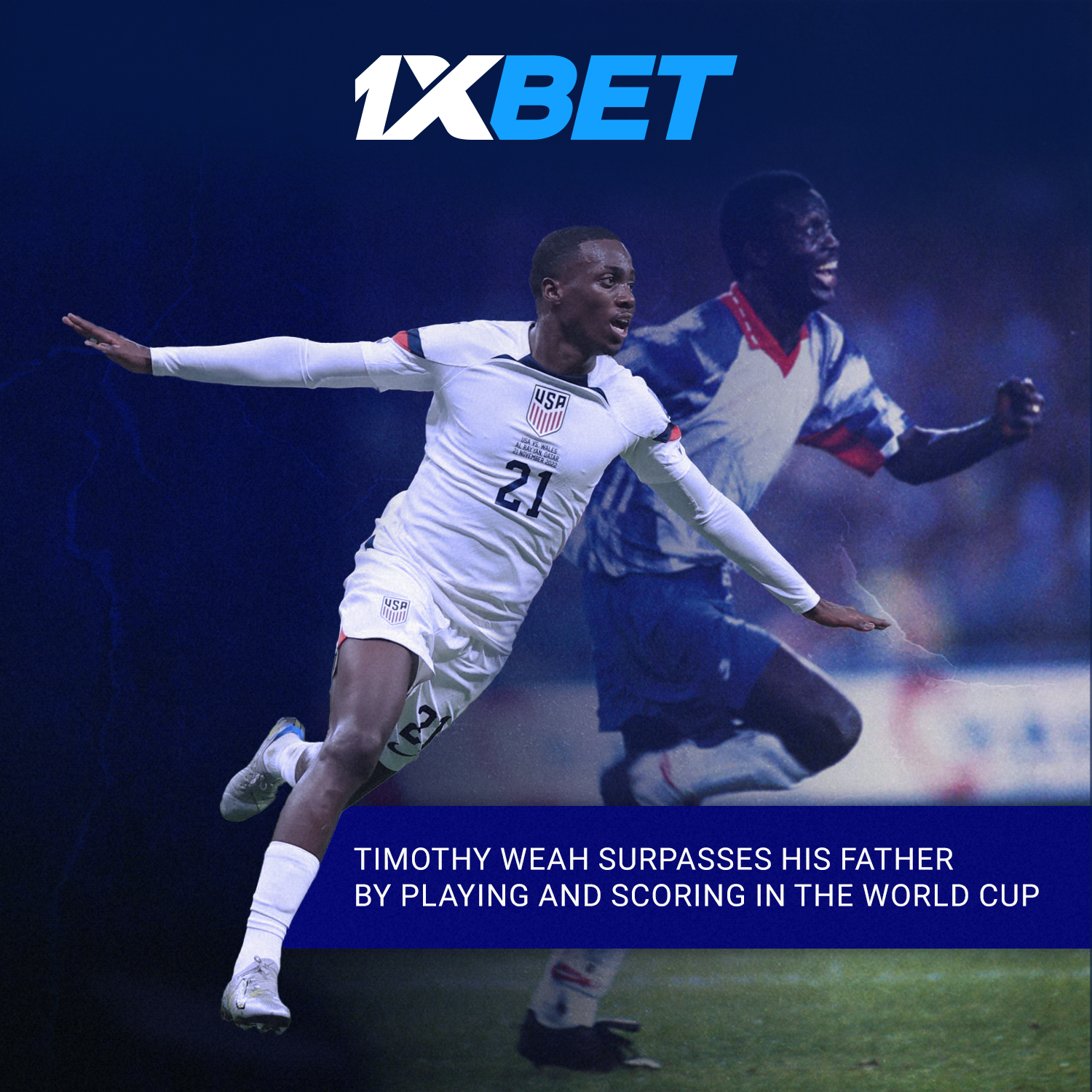 He has two older siblings, George Jr. and Tita. He spent his early life in Brooklyn, Valley Stream, New York and Pembroke Pines, Florida. Weah is fluent in English and French and enjoys producing trap soul music. He is close friends with fellow soccer player Tyler Adams. His cousin, Kyle Duncan, is also a professional soccer player for New York Red Bulls in Major League Soccer. Another cousin, Patrick Weah, was signed to a homegrown player deal by Minnesota United in 2021 at the age of 17

Weah was taught soccer by his father and played soccer while in Florida for West Pines United, before moving back to New York and joining the Rosedale Soccer Club in Queens, New York, owned by his uncle. Weah played three seasons with BW Gottschee, a team in the U.S. Soccer Development Academy system, and transferred to the New York Red Bulls Academy in 2013. He had a trial with Chelsea at the age of 13.

Weah relocated to France in 2014 to join the Paris Saint-Germain Academy. In his first start with the academy team, he scored a hat-trick in an 8–1 victory for PSG over Bulgarian side Ludogorets Razgrad in the UEFA Youth League.

New legend of Africa: Timothy Weah achieves two things his father George Weah never could. One of the most famous football dynasties has once again made the world talk about it. In 1995 George Weah won the Golden Ball, but at the World Cup 2022 his son achieved two things he never could. Timothy Weah’s dad was not only one of the greatest players of all time – he is the first and, currently, only African player who won the award World Player of the Year. George Weah played Monaco, PSG, Milan, and Chelsea and after hanging up his boots he became the president of Liberia.

The best goals of George Weah:

But this outstanding athlete was never able to play in the final part of the World Cup. Ready to bet that Weah Sr. dreamed about it. Luckily, his son managed to make his dream come true. In one game against Wales, his son Timothy, a forward for the U.S. national team, achieved two things his old man never could: playing in a World Cup match and scoring in a World Cup match. Weah Jr. opened the scoring against Wales, the match ended with a score of 1:1.

Lille forward Timothy was born in Brooklyn, NY, and elected to play for the USA. However, the Weah family can’t be separated from African football. So Timothy will always be our guy – even if he wears a US team jersey. Now he’ll be hoping to add more goals to his account as the USA bid to make it out of their group. We believe that the first goal of Weah Jr. in Qatar will not be single. So, if you want to bet on a match with Timothy and US team, you can do it here.