Originally designed with Adobe Lightroom Classic in mind, the Loupedeck+ has improved and expanded upon the original version to offer an improved tactile experience that lets you edit photos, videos and even sound using dedicated dials, knobs and wheels.

And just Like its Loupedeck predecessor, the Loupedeck+ is a $250 — (NGN) 95,000 naira editing console for various post-production programs. 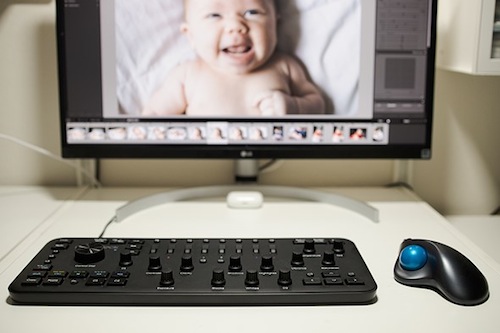 In addition to providing dedicated dials for color correcting and fine-tuning images and video, the Loupedeck+ editing console also serves as a great culling tool, with dedicated buttons for rating, flagging and sorting images before you ever start editing.

In short, the Loupedeck+ tries to bring a more tactile approach to editing your content and eschews the on-screen sliders for an array of what seems like infinitely customizable controls.

As its name suggests, the Loupedeck+ is a second-generation device, a successor to the original Loupedeck. While its external dimensions and overall shape have remained essentially unchanged, it does offer several improvements.

The first and most noticeable improvement is the build quality. The frame, as well as the various dials, knobs and keys, have been upgraded to create a more sturdy feel.

The ‘clicks’ of the dials and knobs feel much less wobbly than the original Loupedeck and the overall tactile feedback is much more pleasing. 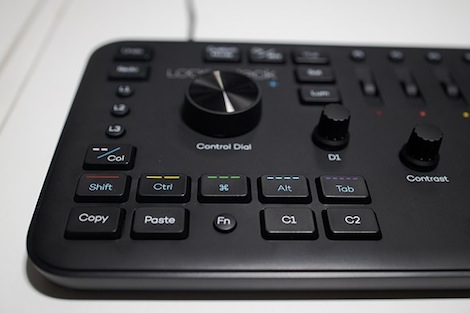 At first glance, the design of the Loupedeck+ is a little overwhelming. It almost feels as though you’ve been thrown into the captain’s seat of a commercial airliner with all of the buttons, dials and knobs available to you.

Thankfully, so long as you’re familiar with the program you’re using the Loupedeck+ with, it doesn’t take too long to get the hang of. For the majority of the time spent with the Loupedeck+, it was used alongside a Lightroom.

It took a few days of looking down at the editing console, then back up at screens to ensure that the right adjustment were made, but within a week of using the console, adjustments were made on the fly without looking.

Although the Loupedeck+ is compatible with several programs. However, using the Loupedeck+ made it possible to process photos in full-screen mode, making it easier to edit photos on smaller displays more precisely.

Changes are slightly delayed when using full screen mode, compared to editing directly within the Develop module, but it wasn’t delayed enough to make the process any more difficult. 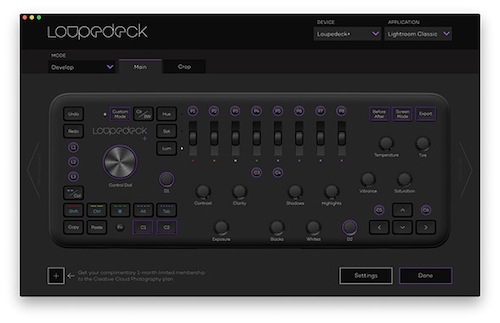 While the Loupedeck+ hardware is a pleasure to use, the secret sauce of the editing console lies in the software. As previously noted, Loupedeck has not only dramatically improved support for existing programs in the form of more customizability but also added support for several new programs.

As of writing this review, the Loupedeck+ can be customized to work with the following programs:

The Loupedeck plug-in itself is a bit convoluted on first glance. Between the sheer number of buttons, dials and knobs available on the board and the ability to further customize each one with the included Function (Fn) button, the options are seemingly infinite.

From dedicated crop ratios and user presets to fine-tuning the integrated HSL sliders, there’s hardly anything you won’t be able to tweak and customize within the Loupedeck plug-in with Lightroom.

Other programs are more limited, as integration isn’t nearly as tightly-knit, but even outside of Lightroom, the Loupedeck+ console goes much further than your average macro combo.

I think the initial onboarding process could be a little easier for the plug-in, but this tool is meant for the power-user, and anyone familiar with more advanced features shouldn’t have too much trouble getting up to speed. 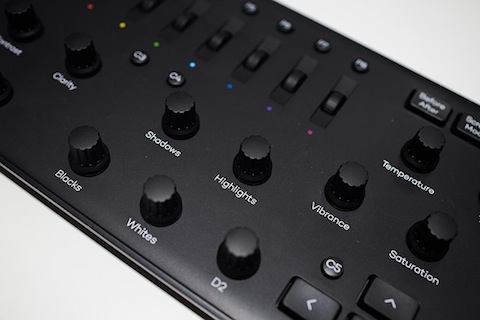 The Loupedeck+ editing console is a substantial update over its predecessor. The build quality is better (particularly in regards to the dials/knobs/keys), it’s a bit more compact, and the additional buttons provide even more functionality than before.

It’s not necessarily cheap at $250 — (NGN) 95,000 naira, but considering how much time it will save you and just in a few months of using it, clearly it will more than pay for itself on the long run, based on time alone.