LG is a popular brand. And while they keep putting out good handheld devices, the latest on their sales board is the LG W31 which was launched earlier in november.

As all people know that displays of cell phones has always been the focus point of even the top mobile brands. The device features a 6.52″ inch display, 64GB internal memory storage, 4GB RAM and a 4000mAh battery capacity. 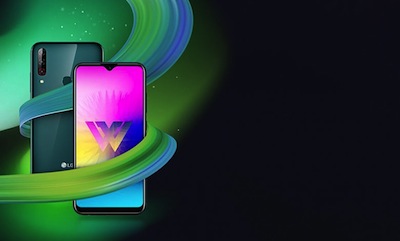 The LG W31 runs on an android v9.0 operating system, and it is equipped with a 12+5+2 mp camera, with autofocus and optical image stabilization. The device has a built in GPS system,while it supports the 4G/LTE networks. This smartphone is expected to be in sale anytime soon. 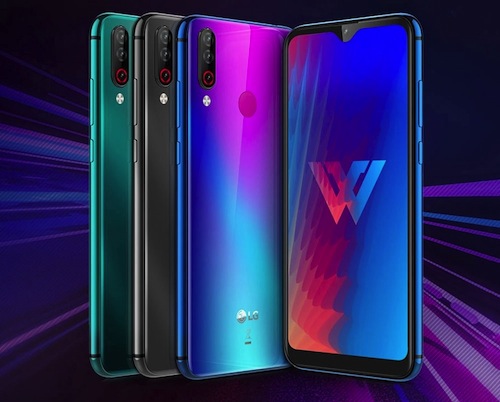 The mobile phone uses a Li-po 4000mAh Non removable battery life, as the batteries of devices differ in capacity and technology, they provide the electrical charge needed for the functioning of the devices. The battery type is determined by its structure and more specifically, by the chemicals used in it. There are different battery types and some of the most commonly used in the mobile device are the lithium polymer (li-po).

The brand name of the company that manufactures this device is LG, with the model being the W31. The information about the weight and dimensions of the device, are shown above in different measurement unit, body material and available colors.

The LG W31 is on sale for the price of 130EUR. While using this device, the subscriber identity module is two and it is used in mobile devices for storing data authenticating the subscribers of mobile services.

On the network side, The GSM was developed to replace the analog cellular network 1(g) therefore it is referred  to as a 2G mobile network. It has been improved with the additional of general packet radio services (GPRS) and later via the enhanced data rates for GSM evolution technology (EDGE).

While the LTE, is the fourth generation (4G) mobile communications technology. It has been developed to increase speed and capacity of wireless data network.

On the operating system, the (SoC) system on a chip includes into a single chip some main hardware of the mobile device. The SoC integrates different hardware components such as the CPU, GPU, memory, interfaces as well as software for their functioning.

Overtime, modern smartphones have one or more front cameras and their positioning has led to various designs like pop up camera, rotating camera, and under display camera.