The Lexus RX is undoubtedly a classy and well thought-out midsize luxury crossover SUV launched into the market in 1998 by Lexus, the luxury section of Toyota. The Toyota company has lasted for more than a hundred years.

Originally released in its domestic market of Japan towards the end of 1997 as the Toyota Harrier, export sales to other countries began in March 1998 as the Lexus RX and soon became very popular throughout the world. 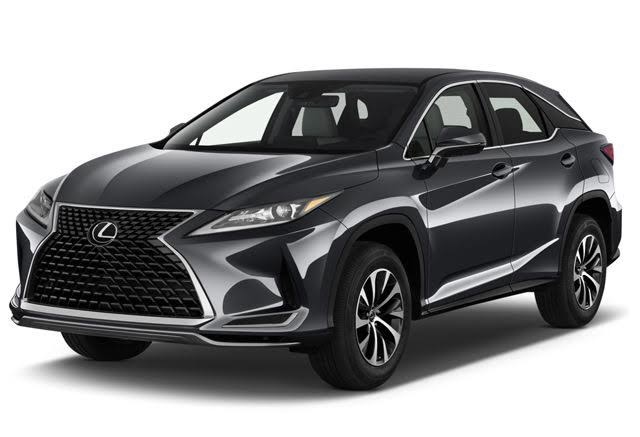 Since the release of the Lexus RS model in 1998, four generations of the vehicle have been produced to date.

The first model was compact in size, while the latter three, often classified as mid-size, had more interior space. Both front-wheel and four-wheel drive configurations have been released on the RX series, and several gasoline powertrain options, including V6 engines and hybrid systems have been offered.

In the Lexus model lineup, the RX sits below the larger GX and LX body-on-frame SUVs, and above the smaller NX crossover. The RX name stands for Radiant Crossover. It has also been labelled as “Recreation Cross Country” in some markets.

The Lexus Rx is a Luxury vehicle, which simply means a vehicle that confers and provides luxury. It is designed with pleasant and desirable features beyond strict necessity— and at a fairly increased expense to meet its luxury demands all for the purposes of convenience and status conferral.

The vehicle comes with higher quality equipment, better performance, more precise construction, comfort, higher design, technologically innovative modernity, and features that convey an image, brand, status, or prestige, or any other ‘discretionary’ feature or combination of them.

Like the previous series, a 2.4-liter inline-four engine was sold alongside the 3.0-liter V6 in the Japanese market Toyota Harrier. In 2005, a hybridized gasoline-electric version of the 3.3-liter second-generation model was made available as the RX 400h in export markets and as the Harrier Hybrid in Japan.

For the third and current iteration released in 2009, both RX 350 (3.5-liter V6) and RX 450h (3.5-liter V6 hybrid) models were initially offered, with an entry-level RX 270 (2.7-liter inline-four) offered by Lexus in some Asian markets, including in Japan, since 2010. Since the release of the third generation, Japanese sales have occurred under the Lexus RX name as opposed to Toyota Harrier as had been the case previously.

One of the accolades for the Car is the success of the Lexus RX which has been precisely overwhelming in the United States, where it has been the best-selling luxury SUV since its introduction, beating other brands and remaining top as one of the earliest luxury crossovers on the marrket.

Things you should know about Lexus RX Series 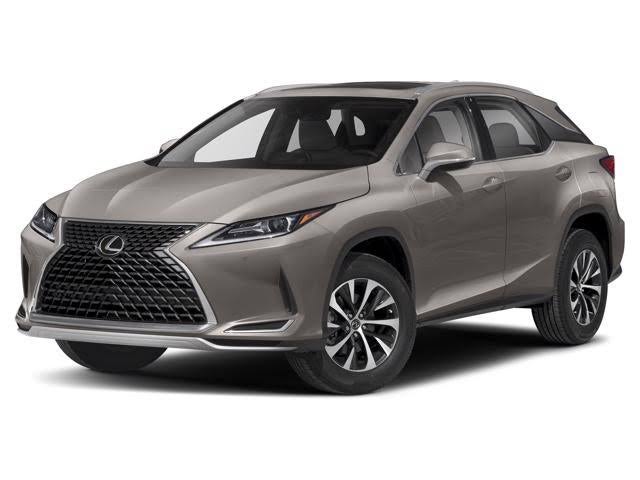 The RX series has undergone different form the generational modifications over the years. It has metamorphosed in the different four generations since its introduction.

The concept largely behind the RX brand —a crossover vehicle between a luxury sedan and an SUV— started in 1993 when it was thought up by TMS and Toyota Motor executives.

In 1994, that vehicle was officially proposed by TMS executives at a product planning meeting in Toyota City, Japan and put into development. In December 1995, the final design directed under designer Makoto Oshima was approved for production, and prototypes later went into testing in 1996.

Prior to the RX public debut, a concept sport utility vehicle, the SLV, previewed the model at the Chicago Auto Show on 9 February 1997. The SLV name stood for Sport Luxury Vehicle.

The amazing production-ready concept combined the three-in-one characteristics of an SUV, a wagon, and a sedan, and featured high-ground clearance and an elevated seating position.

When the idea was first conceptualized, the overriding/overall design intent was to be commonly used for suburban driving purposes.

This concept tells the strength of the Lexus RX brand. This makes it a better option for the Nigeria roads which sometimes may not be car friendly

The car is very classy too, as it confers class on an individual, especially for business, owner’s clergy, and even government officials. It may also confer some prestige. It stands tall even amongst standing brand.

Wow! If you love speed and sporty experience, this is just the perfect brand for you. It was one of the most important intentions when it was being created.

It is a durable brand. The long lasting nature of car is worth the price.

It is expensive since it is a classy brand. No one would actually expect them to be cheap, and this may discourage persons who love the brand. Truth is, what is expensive to buy may also be expensive to maintain.

The Lexus RX is a durable, reliable SUV that can last between 250,000 – 300,000 miles when regularly maintained and driven sensibly. Based on 15,000 miles driven per year, you can expect 16 – 20 years of service from your RX before it requires uneconomical repairs or breaks down