Lenovo announced the launch of the A7 smartphone in 2020. The manufacturer is offering the Lenovo A7 phone with 6.09 inches display, Unisoc SC9863A chipset, 3 GB of RAM and 32 GB of internal storage. 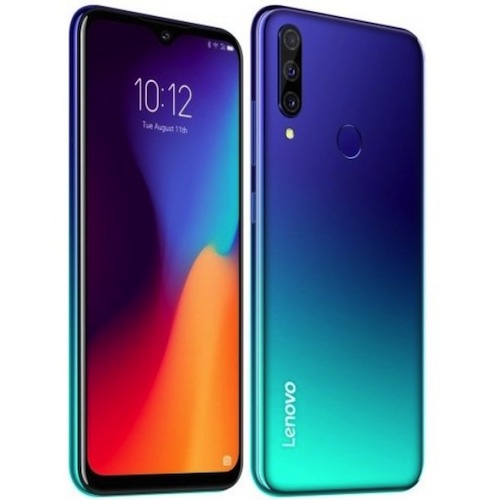 It has some major differences when compared to its predecessor. As it features a 7-inch IPS screen, 4-core MediaTek MT8127 processor, two cameras, 4000 mAh battery and last but not least, it has thin and good-looking design.

And the best part is that all of this comes with great price tag. Currently you can find Lenovo A7 on the market space at anytime.

Lenovo puts some thinking here and now we can see better design than its predecessor. It has a pleasant appearance and, in addition, there is a thinner profile and it weighs less (257 g) than the first generation.

When it comes to how comfortable the grip is, it is relatively good for holding in your hand, but keep in mind, that we are talking about a 7-inch screen.

The main reason for this are the thinner sides. Wrapping things up, Lenovo A7 looks like a premium device despite the fact that it’s very affordable.

The size of A7 screen is measured diagonally, from corner to corner. The 6.09 inches IPS display of Lenovo A7 with 720 x 1560 px resolution is multitouch capable.

The main camera is on the back, at the top-left. There are also two inscriptions – one of Lenovo (top) and one of Dolby (bottom). Both are gray-colored.

There are two product stickers оn the lower back. The back has a matte finish but nevertheless it still collects fingerprints.

On the front side there are the usual three touch buttons which are part of the screen (Back, Home and Multitasking). There is another inscription which is placed next to the front camera and under the speaker.

The pixel density is 170 ppi, which is not that impressive but it has an IPS matrix, so you can expect great colors wide viewing angles.

To some extent, that makes the lack of screen detail less of an issue. Thanks to the thin frame, the display takes up about 69.5% of the entire front surface. 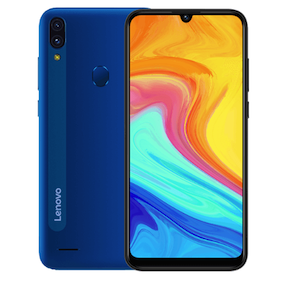 The first thing that strikes us about the software is its operating system. It comes with a Lenovo user interface, where all apps are placed on the Home screen. Part of them have a specific look, which differs from the classical one.

Lenovo A7 is powered by MediaTek, which is equipped with four Cortex A7 cores with a frequency of 1.3 GHz.

One might presume that the performance isn’t superb, but when it comes to smooth operation it seem to be doing the job just fine.

The camera of the A7 is equipped with autofocus. An autofocus (or AF) optical system uses a sensor, a control system and a motor to focus on an automatically or manually selected point or area. Very few Android cameras come without autofocus.

The Lenovo A7 supports 2G, 3G and 4G/LTE networks. This phone has a built-in GPS. GPS is a highly accurate navigation system using signals from satellites to determine a location on the Earth’s surface, irrespective of weather conditions.

Most phones have a GPS unit on board. The A7 phone has built-in FM radio. The built-in FM Radio is great for listening to your favorite radio station.

No periodic discharge is needed and charging can be done at random. The battery of A7 is removable. You can simply buy a new piece from the open market and interchange it easily by yourself.

Lenovo A7 Price in Nigeria

The Lenovo A7 is on sale for the price of (NGN) 32,760 naira. And it can be purchased at any popular e-commerce platform close to your region or you can pay a visit to amazon and be sure to get the best deals.

Most Smartphones today come with a wealth of sensors to facilitate a better user experience. The accelerometer is a sensor that measures the tilting motion and orientation of the phone.

The A7 phone has a fingerprint scanner. This sensor identifies and authenticates the fingerprints of an individual in order to grant or deny access to a smartphone.

The Dual SIM capability of Lenovo A7 phone is ideal for businesses wishing to provide staff with a mobile device that can offer separate numbers and bills for both personal and business use. And it does not support fast charging technology.