Leader Member Exchange and Its Implications on Organization Outcomes

Leader – member exchange (LMX) describes how the quality of relationship between leaders and their followers can impact significantly on leaders and follower’s attitudes as well as their behaviors. LMX theory is premised on the assumption that the nature of the relationship leaders have with their followers (employees of the organisation) is crucial to understanding the manner in which leaders influence employees. The quality of LMX relationships has significant import on organisation outcomes. Hence, the objective of this article is to present a theoretical review of the concept of leader-member exchange and its implications on selected organisation outcomes. On the basis of the review, high quality LMX relationship has been found to significantly lead to high level job satisfaction, high level organizational commitment, low level of job stress, high exhibition of organizational citizenship behavior, high level of motivation, low intention to quit, less burnout, and high productivity. 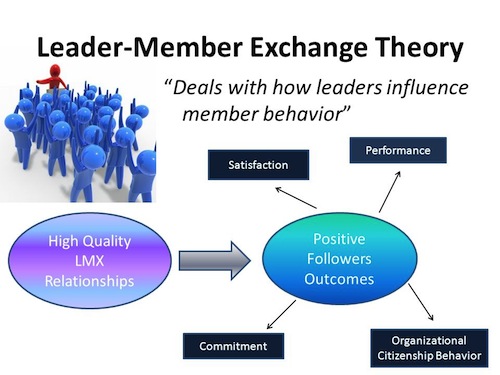 The impact that leadership has on the behavior and performance of individuals, groups, and organisations within which they function cannot be overemphasized in today’s dynamic business world. Leadership has been conceptualized as the ability to influence the behaviors of others aimed at the achievement of set goals and objectives. It is also asserted that organisations that employ LMX theory in practice largely accomplish their goals. As this focus on the quality of relationship between leaders and their subordinates is beginning to gain more and more attention and has also been identified as one of the features of organizational efficiency and effectiveness.

According to chris omobude, the key assertion of LMX is that, by different kinds of exchanges, leaders differ in the manner they relate with their subordinates which eventually would result in differences in the quality of relationships between the leader and each employee. The quality of these relationships would impact significantly on the leader and member disposition and actions. Still note that high LMX relationships are characterized by trust, liking and mutual respect.

Moreover, managers have been shown to give preferential treatment to subordinates with whom they have high-quality LMX relationships. In response, subordinates have been shown to return these special treatment by engaging in extra role, extra task effort, and pro-social behaviors. This position can be justified following the assertion of social exchange theory which posits that individuals feel more obligated and indebted to others when they have received deliberate help and support from them.

Now according to evelyn umemezia, she says that there are a number of theories that could be considered as very important to giving us a deeper insight into the concept of leader member exchange these theories include:

Leader member exchange was originally viewed as a unidimensional construct. later on, it was suggested that the construct of LMX would more suitably be considered as a multidimensional since a high-quality relationship could develop in numerous ways. So they proposed the following dimensions of LMX : 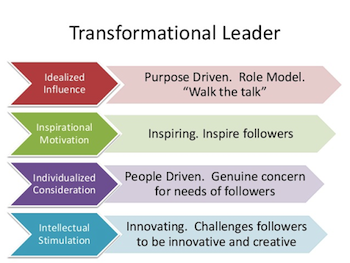