A camera smartphone is a mobile device which is able to capture photographs and often record video using one ore more built in digital cameras. Lava announced the launch of the Yuva Pro smartphone in 2022. The top manufacturer is offering the Lava Yuva Pro phone with 6.52 inches display, Mediatek Helio A25 chipset, 3 GB of RAM and 32 GB of internal storage. 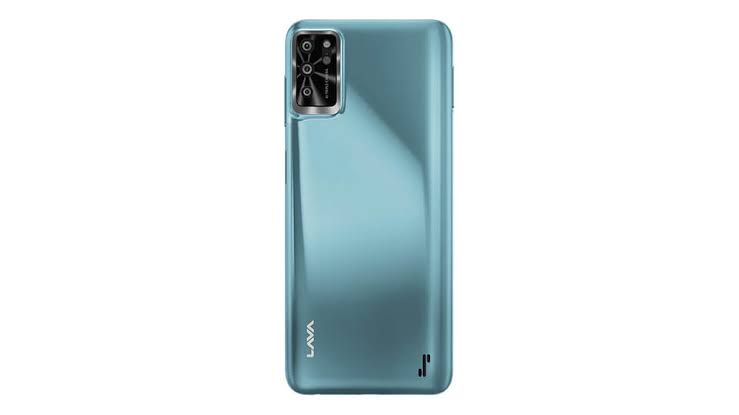 The smartphone comes in a size of 6.52 inches with IPS LCD. The display provides a resolution of 720 x 1600 pixels and 270 PPI density. The device is packed with 3 GB RAM and 32 GB of internal storage that can be extended through microSDXC (dedicated slot).

The device is packed with an 13 MP (wide) camera + other unspecified cameras on the back and a 8 MP front for clicking selfies. The smartphone is fueled with a 5000 mAh Li-Ion capacity which is non-removable.

The device runs on the Android 12 operating system. The smartphone comes in various colors like Metallic Black, Metallic Blue, and Metallic Grey. The dimension of the device is 164.4 x 75.8 x 8.9 mm and it weighs 191 grams.

The smartphone comes in three different colour options with a metallic design and is powered by a MediaTek Helio processor. The Lava Yuva Pro carries a triple rear camera unit led by a 13-megapixel main sensor.

The display of the phone has a waterdrop-style notch on the top. The Lava Yuva Pro packs a 5,000mAh battery and is claimed to deliver a standby time of up to 320 hours on a single charge. Mobile phones like this have great balance of responsive performance and battery life with AI capabilities for improving camera quality even in low light conditions.

The internal memory of Lava Yuva Pro (3 GB) cannot be expanded, but the internal storage (32 GB) can be expanded with a compatible quality microSD card.

On the performance side, Lava Yuva Pro comes with Android OS v12.0 out of the box, but it is still fully upgradable to the next operating system.

The camera of the Yuva Pro is equipped with autofocus. An autofocus (or AF) optical system uses a sensor, a control system and a motor to focus on an automatically or manually selected point or area. Very few Android cameras come without having autofocus.

Batteries are small containers of chemical energy, the battery life is a measure of all battery performance and longevity, which can be quantified in several ways; such as run time on a full charge, as estimated by a manufacturer or as the number of charge cycles, until the end of a smartphone batteries useful life.

The smartphone is on sale in nigeria for the price of 100EUR.