iPhone Sales : Understanding the Increase in Bulk Demand for iPhones in Nigeria

Apple Inc. is seeing higher iPhone demand than it expected, thanks to two forces consumers find hard to resist: falling prices and the inevitable aging of older models smartphones. In Apple’s full recent quarterly earnings report investors were eager to see what the company had to say about iPhone sales. 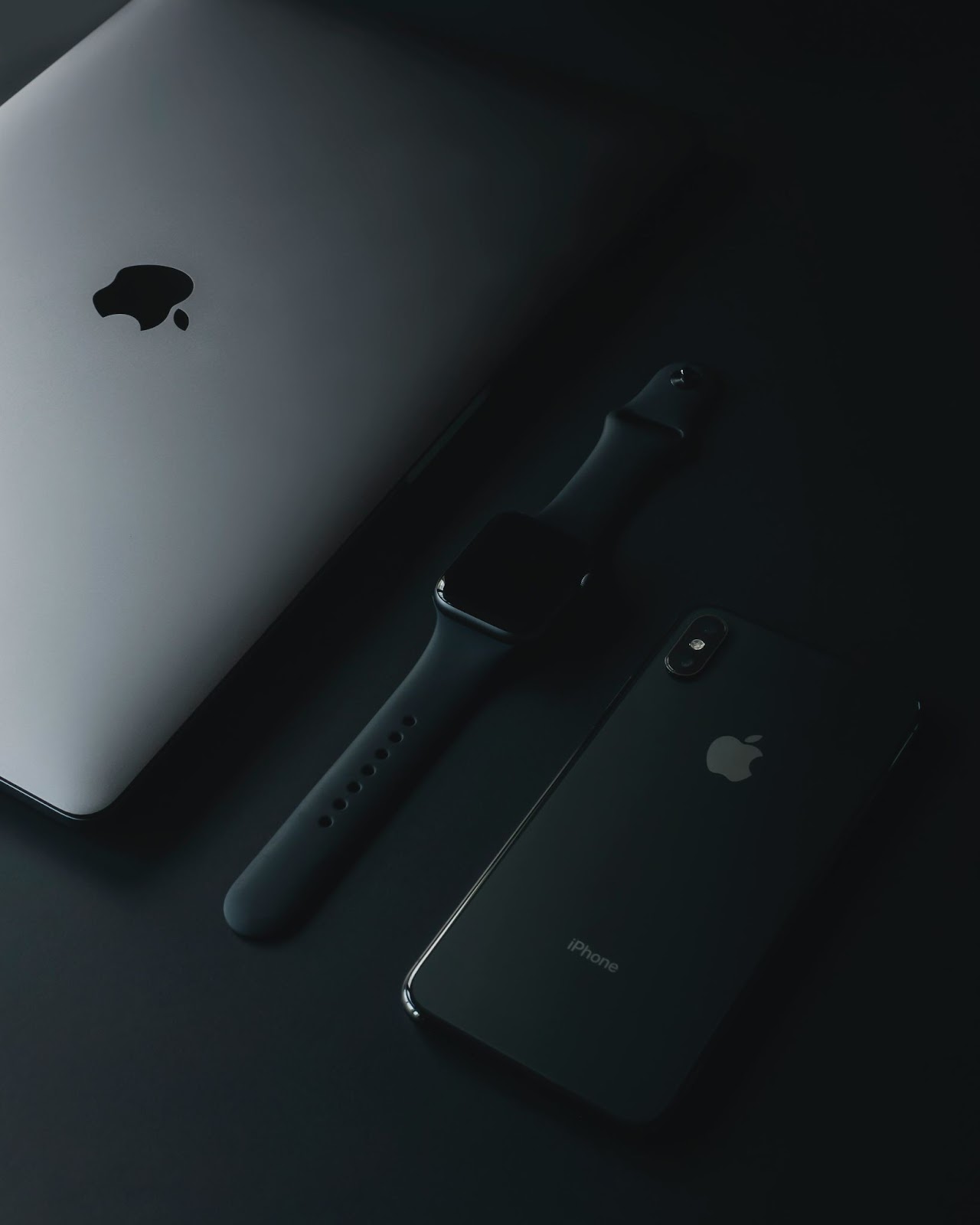 The report showed that Apple sold 41.3 million iPhones in the quarter, up from 37.4 million during the same period last year. While this may seem like a modest increase, it’s important to note that demand for bulk orders of quality wholesale iPhone has increased significantly in recent months.

Reason for the increase in bulk order in Nigeria

One possible explanation is that businesses are preparing for a future where more employees will be using iPhones instead of traditional work phones. Another possibility is that many consumers are anticipating the release of the iPhones later this year, and they’re buying older models now.

Businesses may have been one of the primary reasons behind Apple’s increased sales in the fourth quarter, but it seems that iPhone users were just as eager to purchase new handsets.

While there is no official release date yet, for these smartphones coming up.This means that consumers who want an iPhone may have been down locking down their orders for early shipment.

Many carriers are already accepting pre-orders for the iPhones that are yet to be available and some users are even willing to purchase a refurbished model in order to get their hands on one as soon as possible.

The iPhone’s increased popularity means that Apple is selling more than just smartphones: they’re also selling accessories. In total, Apple sold $5.8 billion worth of products from its “Other” category, which includes sales from Beats Electronics’ headphones and speakers. This was a 28% increase from last year’s fourth quarter.

Since the release of the sixth-generation iPod Touch last September, it seems that interest in purchasing iPods has been decreasing quite significantly. During Tuesday’s earnings call, Tim Cook reported that iPod sales fell by 26% compared to the same period last year.

It will be interesting to see if Apple’s “Other” category continues to grow in the coming months, especially after the launch of the new iPhones Regardless, it seems that the company is still doing quite well despite the declining iPod sales. With 41.3 million iPhones sold in the last quarter, it’s clear that Apple is still a dominant force in the smartphone market space.

While there may be many reasons behind the increase in bulk orders of iPhones, one possible explanation is that businesses are preparing for a future where more employees will be using iPhones instead of traditional work phones.

Another possibility is that many consumers are anticipating the release of the new iPhones later this year, and they’re buying older models now in order to save money.

Apple may also be selling more iPhones to bulk customers because they’re offering a larger discount when these customers purchase 100 or more units. In 2014, till now Apple increased this discount to 8%.

Businesses may have been one of the primary reasons behind Apple’s increased sales in the fourth quarter.

Since missing holiday sales targets last year, the company has cut some prices and offered more attractive trade-in deals. The iPhone 11 went on sale Sept. 20 at $699 — $50 below the previous iPhone XR, for a more capable device. 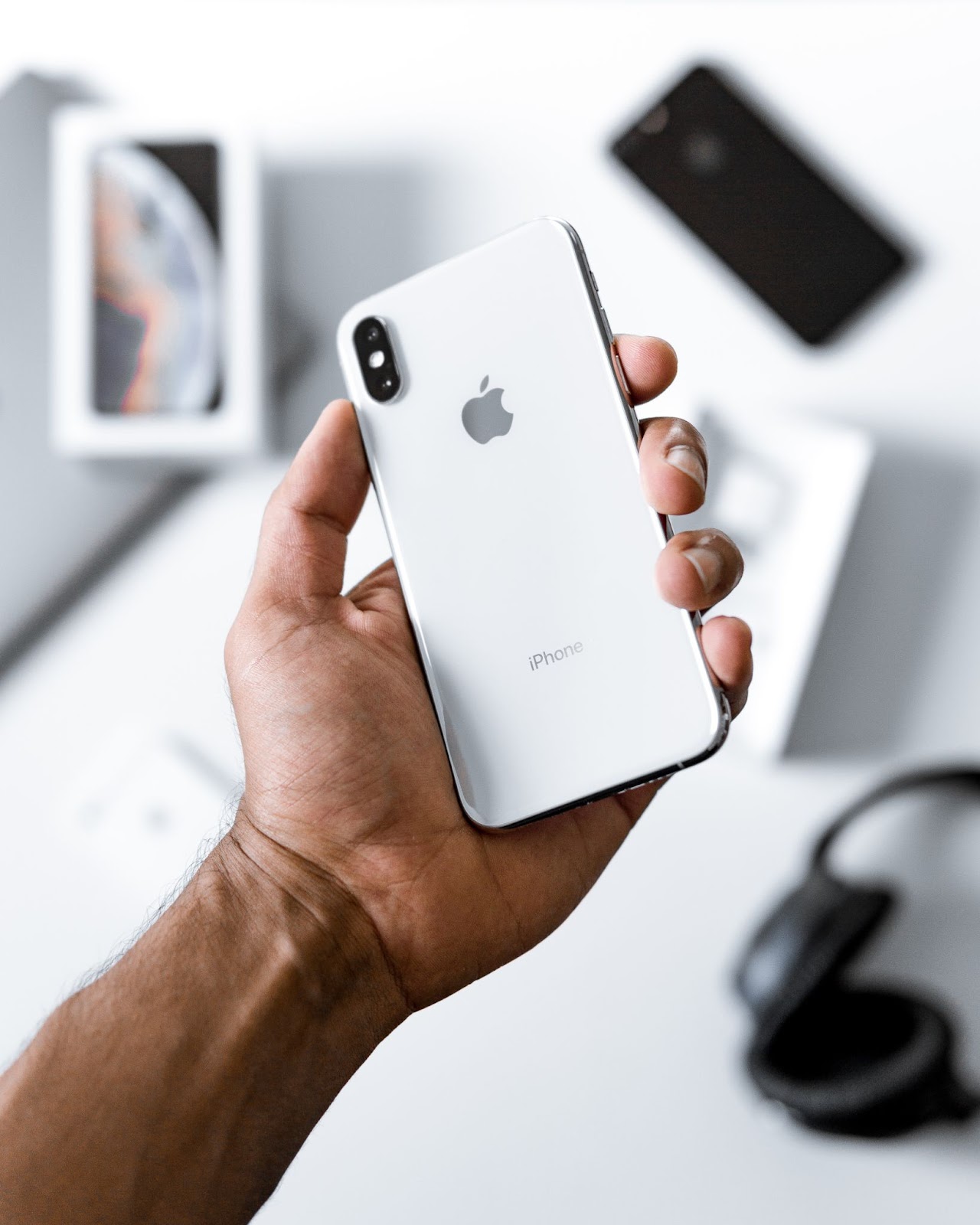 That’s coincided with the steady aging of iPhone 6 and 6s models, which broke Apple sales records when they came out in late 2014 and 2015. Now, hundreds of millions of users are looking to upgrade handsets hobbled by slow processors, weak batteries and lack of mobile compatibility with the latest software and full web services.

Smartphones today come with a wealth of sensors to facilitate a better user experience. Sales of Apple’s iPhone 11 have been slightly higher than expected, according to people familiar with the matter.

Earlier this year, Apple asked suppliers to produce 70 to 75 million total iPhone units for 2021. Now suppliers have been told to target the high end of that range, said the people, who asked not to be identified discussing full private plans.

The $999 version of the iPhone 11 Pro with a 5.8-inch screen has also been one of the most popular new models, the people added.

A recent search on Apple’s website showed many stores in the U.S, Greater China, the U.A.E, and Australia were sold out of most of the Pro models, while the base iPhone 11 was abundant. Many models ordered online now won’t arrive in a little while.