Intel has announced the 13th generation Core mobile processors with 32 models that are claimed to bring superior performance and experiences to mobile platforms. This includes the new flagship Intel Core i9-13980HX, the first 24-core laptop processor which the company claims is the world’s fastest mobile processor, thanks to DDR4 and DDR5 memory, PCIe Gen 5, and best-in-class connectivity.

The chipmaker has also introduced the 13th gen Intel Core P-series and U-series mobile processors, which are touted to be perfect for people who want high performance on the go in thin form factors.

Team Blue invigorated its mobile processor portfolio last year by debuting 12th Gen Core H-series last January and then augmented them with HX-, P- and U-series models in February. This year, all three ranges are announced at the same time, so without further ado, let’s see what 13th Gen Core mobile brings to the table.

The ranges are self-explanatory to a large degree, spanning high-performance gaming laptops through to thin-and-light models with all-day battery. TDPs follow what we saw last year, save for no 9W offering at this time around. As 12th Gen and 13th Gen share socket compatibility, the transition from one generation to another ought to be straightforward for laptop makers. 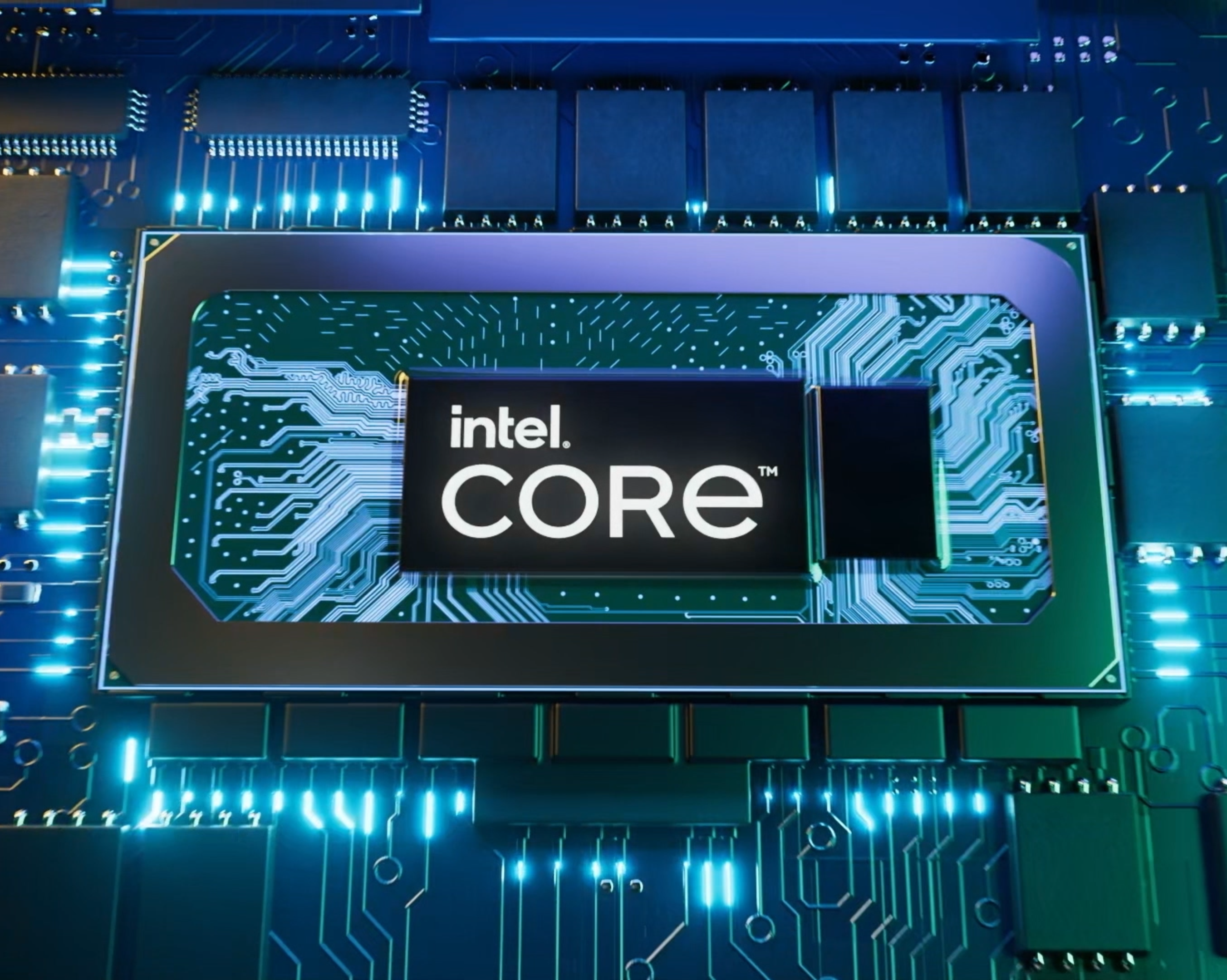 And it’s in all-core loads where the new HX’s extra chutzpah is observed. Claiming up to 79 per cent more multi-core performance than an already-fast Core i9-12900HX, today’s 13950HX wipes the floor with everything we’ve seen thus far. Impressive stuff, Intel.

The full chart describes 13th Gen Core mobile models in more detail. There’s no free lunch, however, as having up to 32 threads chugging along at high speeds requires more power, up to 157W, to be exact, but that shouldn’t alarm you as top-end 12th Gen Core also spiralled to this level when under the pump. As noted earlier, big, beastly laptops from 2022 will cope with the demands of even the Core i9-13980HX.

Knowing what we do about the performance levels of 13th Gen Core desktop, expect a class jump when comparing 2023 to 2022 HX chips. In that regard, Core i5 ought to behave like 12th Gen Core i7, and so on. Today’s Core i9 stands alone.

Intel says it has over 60 design wins for premium laptops featuring HX chips, and you will see models from Asus, Acer, Dell, HP, Lenovo, MSI, and Razer in the coming months.

CPUs don’t always need to run at their maximum frequency. Some programs are more dependent on memory to run smoothly, while others are CPU-intensive. Intel® Turbo Boost Technology is an energy-efficient solution to this imbalance: it lets the CPU run at its base clock speed when handling light workloads, then jump to a higher clock speed for heavy workloads.

Running at a lower clock rate (the number of cycles executed by the processor every second) allows the processor to use less power, which can reduce heat and positively impact battery life in laptops. But when more speed is needed, Intel® Turbo Boost Technology dynamically increases the clock rate to compensate. This is sometimes called “algorithmic overclocking”.

Intel® Turbo Boost Technology can potentially increase CPU speeds up to the Max Turbo Frequency while staying within safe temperature and power limits. This can increase performance in both single-threaded and multithreaded applications (programs that utilize several processor cores).

If you’re wondering how to enable Turbo Boost, don’t worry — it’s enabled by default. You don’t need to download or configure anything.

What Is Max Turbo Frequency?

When handling light workloads, the CPU runs at the base frequency listed in its specifications. (Or lower, when the energy-saving Intel SpeedStep® technology scales CPU speeds.) When handling hardware threads marked for high performance, Intel® Turbo Boost Technology increases the clock speed up to the Max Turbo Frequency.

For example, the Intel® Core™ i9-9900K processor has a base frequency of 3.60 GHz, and a Max Turbo frequency of 5.00 GHz. Note that depending on its situation, a given CPU may not always reach its Max Turbo Frequency. The dynamic increase in speed changes depending on the workload and the thermal headroom available.

When comparing CPU clock speeds, the Max Turbo Frequency is typically the key number to keep in mind. It reflects the processor’s peak performance before overclocking.1 Along with core count and premium features, it’s one of the key considerations when CPU shopping.

What’s the Difference Between Intel® Turbo Boost Technology 2.0 and 3.0?

Intel® Turbo Boost Technology 2.02 follows the behavior described above, and is available on most Intel® Core™ processors newer than 2nd Gen (Intel® Core™ i5, i7, i9 processors, and Intel® Xeon® processors).

Intel® Turbo Boost Max Technology 3.0 is an enhanced version of 2.0 that boosts the speed of a CPU’s fastest cores individually, while also directing critical workloads to those boosted cores. It can increase single-threaded performance up to 15%.

How Do I Use Intel® Turbo Boost Technology?

Intel® Turbo Boost Technology works automatically to give your CPU more speed when needed. There’s no need for users to install or configure it, as it’s enabled by default on all operating systems.

Though you can also disable Intel® Turbo Boost Technology from the BIOS, it’s not recommended to do so unless you’re troubleshooting specific issues or trying to collect consistent performance measurements.

You’ll see more efficient performance and higher peak clock speeds with Intel® Turbo Boost Technology enabled. If you’re interested in getting more out of your CPU, read our guide to overclocking and other CPU optimization resources.