Important Considerations When Searching for a Subtitle Translator In Nigeria

What are the essential qualities a good translator must possess? 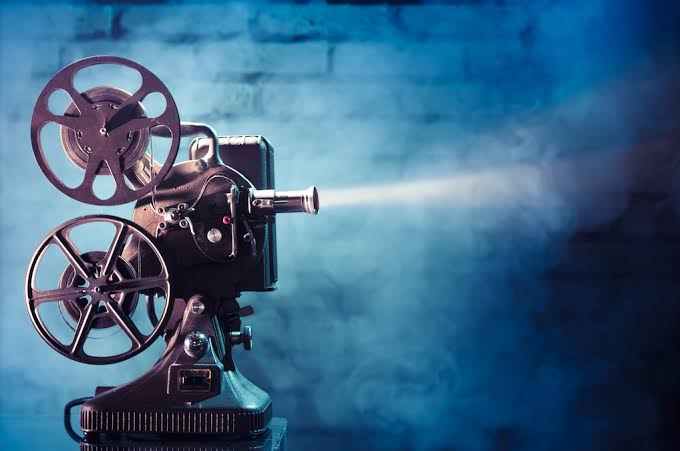 Just like any industry on the planet, the subtitle and translation industry have some great professional examples, and some that produce not-so-great quality work. If you are looking for a subtitle translator, it would be within your best interest to learn what to look for, so that you don’t waste time or money. This article will provide a few considerations that you should make when searching for a subtitle translator for your next project.

Ability to Be Flexible

It probably goes without saying, but an important factor to consider when looking for a subtitle translator would be the quality of work that they provide. You want someone that is able to effectively translate what is being said, rather than just copy-pasting and translating word-for-word, which you could probably do yourself.

This would also be a bad example of translation, with certain phrases that can’t actually translate – leaving your subtitles making no sense. The best way to determine if the quality of a subtitle translator’s work is going to be good is if they are a native speaker of the language.

Another factor that you are going to want to keep in mind is the pricing of the subtitle translator. There is an expression from another language, which is directly translated as “buying cheap is expensive”, and this is quite true for subtitle translators.

Why? Because if you hire a cheap service, you will get a poor-quality product and will have to hire another service to do it anyway. However, this doesn’t mean that expensive subtitle translators are guaranteed to provide quality work.

One of the most important considerations to make when searching for a subtitle translator would be their ability to spot. If you are new to the terminology of this industry, this basically means the time that the subtitles appear and disappear for what is being said. One way to break the immersion for the viewer is if the subtitles appear too late after dialogue begins, and worse, if they appear far too earlier when no one is even speaking – nobody likes spoilers!

It would be far better to find a service or find a top professional that is able to handle a wide variety of projects, regardless of the size, so that you don’t need to search again after each completed project.

The internet is full of services like this who will work with you to complete all goals. Voquent is a professional subtitle translating and localization service and the reviews speak for themselves! Get started today, and let the entire world enjoy your content with accurate translation, heightened engagement, and a perfect time sync.

What makes a good translation?

What are the principles of translation?

The principles of translation

You must translate the meaning of what is being said, rather than do it word-for-word. This is because languages are not just different words. Different languages also have different grammar, different word orders, sometimes even words for which other languages do not have any equivalents.

A good translation flows well, uses appropriate language and feels as though it was written for the intended audience. A poor translation, on the other hand, could be peppered with grammatical mistakes, include sentences where the meaning has been lost and feel stilted and clunky to the reader.

What is a successful translator?

What are the three principles of translation?

Tytler said that translation should fully represent the 1) ideas and 2) style of the original and should 3) possess the ease of original composition.

What are the 4 basic concepts of translation?