HTC Wildfire E plus is the knew entry-level Android smartphone from HTC. The phone has good design, large battery, latest Android OS, but it is powered by a super weak and aged CPU. The front has a 6.52-inches IPS screen, with a dewdrop notch on the head. 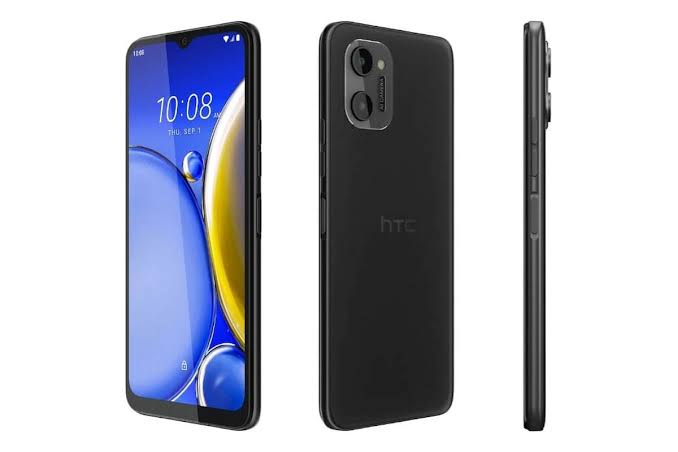 The weight of HTC Wildfire E Plus is about 6.7 oz with battery, which is average compared to most of the smartphones with same size. The dimensions of this HTC phone are average (6.46 x 2.99 x 0.34 inches). Very good smartphones come out of the box with dual 4G volte support and dedicated camera accelerators such as depth processor for accurate bokeh captures.

The internal memory of HTC Wildfire E Plus (2 GB) cannot be expanded, but the internal storage (32 GB) can be expanded with a quality compatible microSD card.

The ram is a super fast type of memory that stores the applications you’ve opened previously and allows you to pick up right where you left off without any lags. 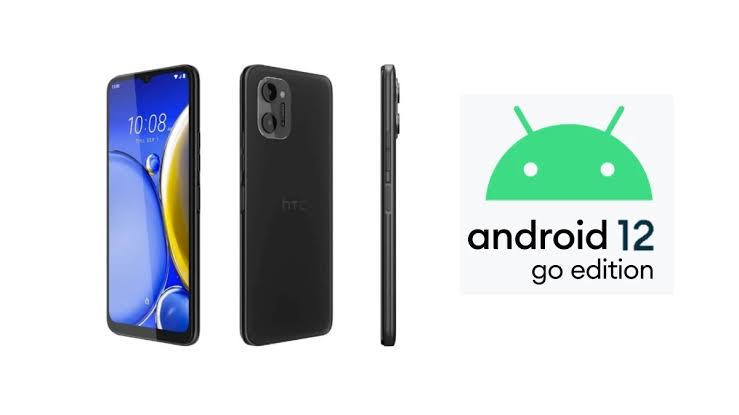 The mobile device is on sale in nigeria for the price of 130EUR.