Founded in 1997, HTC began as an original design manufacturer and original equipment manufacturer, designing and manufacturing laptop computers. But over time they’ve move over to tablets and amazing smartphones.

You see, at the moment before you’ll get to list and talk about reliable, high-tech, top quality and efficient mobile gadgets, you won’t miss talking about the HTC brand.

HTC products in general are rated quite high in the mobile industry and they’ve got a reputation for providing tablets that can last for long hours and maintain their efficiency over a long period of time.

In this article, we will be discussing about this brand tablets which are rated among the best. Although they are not the most sought after, however they still have the fans of their products within their grasps.

The HTC tablets come in various sizes and all that, so lets look at the HTC tablets available on sale and how much they cost for in today’s Nigerian market place. 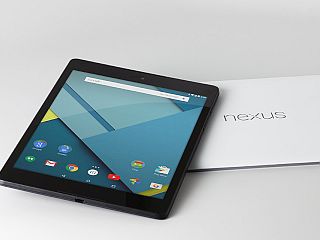 For you to understand and get a feel of the HTC brand you have got to make use of their tablets to appreciate the value and quality they offer.

Prices of HTC Tablets in Nigeria

In Nigeria today, the HTC brand has very few tablets in our market space. Yes we are very aware that they are mostly into mobile phones and all that stuff, well i guess it is what it is. 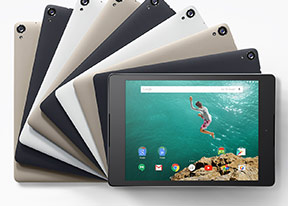 The HTC google nexus 9 LTE is powered by a 2.3GHz dual core processor which has a 2GB of random access memory (RAM). This tablet also features 32GB internal storage and does not support SD card.

With an 8Mp primary camera on the rear and a 1.6Mp front shooter for selfies this feature only makes the tablet more desirable and a must have. The device runs on an android 5.0 operating system and is powered by a 6700mAh non-removable battery.

The HTC Google Nexus 9 LTE goes on sale in Nigeria for the price of (NGN) 80,000naira to (NGN) 120,000naira and can be purchased on any popular E-commerce platforms close to your region. 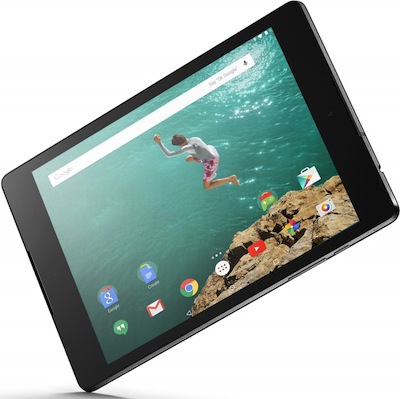 The HTC Google Nexus 9 is quite cheaper than its brother and it is on sale in Nigeria for the price of (NGN) 60,000naira to (NGN) 80,000naira as some prices varies at different mobile retail stores, still on popular e-commerce platforms it can be purchased quite easily.