Amazon is guided by four principles: customer obsession rather than competitor focus, passion for invention, commitment to operational excellence, and long-term thinking. Once a modest online seller of books, Amazon is now one of the largest companies in the world, and its CEO, Jeff Bezos, is the world’s most wealthy person. Tracking developments, both of Bezos and Amazon, its growth as a video producer, the popular Prime service, as well as its own hardware, which includes the Amazon Kindle e-reader, Amazon Kindle Fire tablets, and Amazon Fire TV streaming boxes. But what a question still lurks in the mind of Africans too as to whose fault is it when something you purchase on amazon goes bad? we’ll get a buzz feed of this in this article below. 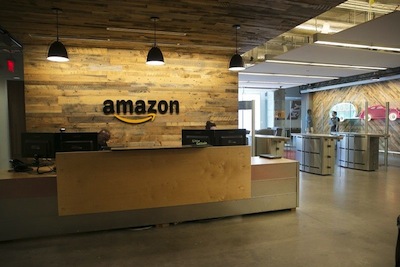 This article is contributed originally from the verge platform but we will be discussing the same incidents as it happened to a fellow e-commerce shopper in order, to prevent online shoppers from going through similar occurrences. Wendy was always careful not to leave appliances plugged in, just in case. But around two years ago, she was getting ready for work by blow-drying her hair when she noticed smoke and the smell of burning. Soon, she saw something shoot out from the end of the hair dryer and onto the floor. It was a small metallic bit, she recalled, like a link in a necklace chain. Flying out of the dryer, it looked “like a shooting star.” Wendy Weintraub says she purchased the hair dryer on Amazon in 2016, a high-end model that cost more than $200. She had never had any problems before that day. She put the dryer down, but it was too late. Smoke was pouring out of her bedroom closet, and she was starting to panic. She dragged out her fire extinguisher and did her best to fight back the flames, but the smoke was everywhere and it was getting harder to breathe. “SMOKE WAS POURING OUT OF HER BEDROOM CLOSET “That burns your throat and you feel it,” she says. “It’s terrible. It just burns.” 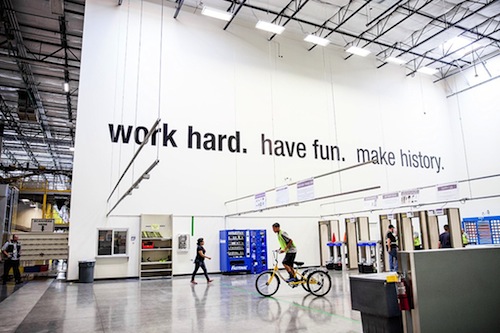 For a moment, she thought she’d successfully fought back the flames, but it quickly became clear that the fire would spread. The firefighters helped her out of her home as they fought the blaze, and she had to watch from outside, as the flames could be seen climbing out the windows of her home. “The whole house started,” Weintraub says. “The fire was just spreading.” She managed to get her cats out with the firefighters’ help, for which she’s forever grateful.

For years, the online retail company has argued that many of its customers are simply passing through to use its platform — that the buyer and seller of the product are connecting, and Amazon is merely a passing intermediary. 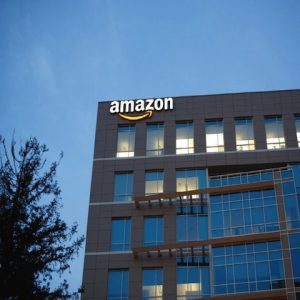 Amazon has always strived to have a positive impact on customers, employees, small businesses, the economy, and communities. Amazonian’s are smart, passionate builders with different backgrounds and goals, who share a common desire to always be learning and inventing on behalf of their customers.

Who’s Fault is it Really?

When you purchase a product on Amazon, there’s little guarantee that what you’re getting has been expertly vetted for safety. Those faulty products have resulted in serious, sometimes fatal, injuries, setting loose a tidal wave of liability claims. According to court records, Amazon has faced more than 60 federal lawsuits over product liability in the past decade. The suits are a grim catalog of disaster as some allege that hover boards purchased through the company burned down properties. A vape pen purchased through the company exploded in a pocket, according to another suit, leaving a 17-year-old with severe burns. So while making any order due diligence is duly advise. 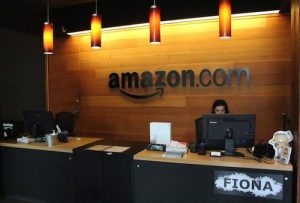 Throughout the cases, Amazon has taken advantage of its unusual legal status as half-platform, half-store. If Home Depot sells a defective bandsaw, the store can be sued alongside the company that made the product. That liability means conventional retailers have to be careful about the products they stock, making sure every item on store shelves has passed at least the most basic product safety requirements. States have passed different versions of product liability laws, but they all put the burden of fault on more than just the original manufacturer.

Amazon is a very complex company, it acts as a direct seller of products, while also providing a platform, called Marketplace, for third parties to sell their products. Tightly integrated into Amazon’s own sales, Marketplace products are often cheaper for consumers, less controlled, and sometimes less reliable than other products — and because Amazon is usually seen as a platform for those sales rather than a seller, the company has far less liability for anything that goes wrong. But because the Marketplace is so intertwined with Amazon’s main “retail” store, it’s easy for customers to miss the difference.

Amazon starts with the customer every time they invent. they aim to combine the extraordinary customer-serving capabilities that are enabled by size with the speed of movement, nimbleness, and risk-acceptance mentality normally associated with entrepreneurial start-ups. Their culture of starting with the customer and working backwards puts us in a position to focus on real world problems every day to help customers.

As Amazon tells it, Marketplace which is more like Craigslist than Home Depot. The company is providing technology to connect two people — a buyer and a seller — but anything that goes wrong is their responsibility. Customer-focused technology is at its best when it’s invisible—when the customer experience is fast and efficient. At amazon, they work on real customer problems that have a tangible impact on our world, and the benefits to customers are growing by the day.

At the moment amazon is spending huge funds in ensuring the total stop of dangerous goods being spread on it’s site. Always Cross check what product you purchase on this big e-commerce platform called Amazon.
Amazon.