HD vs 4K: Picking the Right Resolution for Your Videos in Nigeria

Therfore, 4K has around four times more screen resolution than 1080p and produces a clearer picture. From a distance, it is virtually impossible for someone to tell the difference in quality between a 1080p and 4K screen. 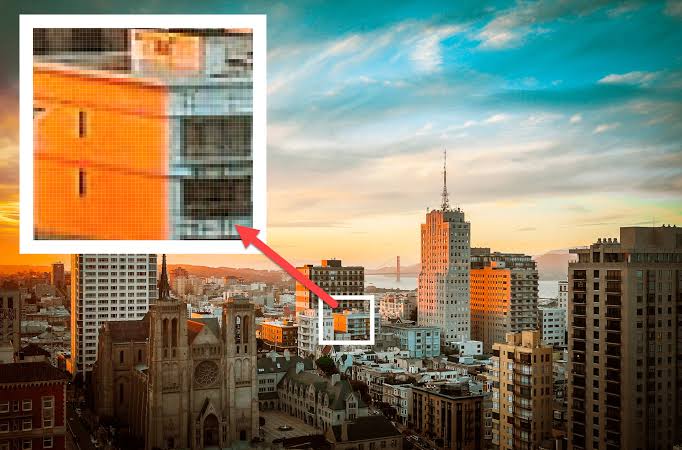 However, if you have a big enough screen, in a small enough room the difference is immediately apparent. If you watch videos online or use a screen recorder to make them, then you have probably heard the terms “HD” and “4K”.

You may vaguely know these terms are associated with video quality, but what exactly do they mean? What’s the difference between HD and 4K? And why do these differences matter to video creators?

Whether you should use 4K or HD is largely dependent on the purpose of your video. In this article, we will explain this in further detail and discuss when to use 4K vs HD and why. We will also recommend a top HD screen recorder and 4K recorder in case you don’t already have access to HD and 4K recording. By the end of the article, you will know exactly what HD and 4K mean as well as which video resolution you should use on your screen recording and video projects.

What’s the Difference Between HD and 4K?

HD and 4K refer to different video resolutions, i.e. the amount of pixels that are displayed in a video. When a video has more pixels, this means the image will be more clear and detailed. HD, or “high-definition” is equivalent to a “1920×1080” resolution. This means that in an HD video, 1,920 pixels are displayed horizontally and 1,080 vertically. 1920×1080 is also referred to as 1080p.

Some screen recorders also refer to 1280×720 pixels (also known as 720p) as HD. However, platforms like YouTube refer to 720p as “standard definition” instead. Regardless, 1080p provides a higher resolution than 720p because it displays more pixels in the video. 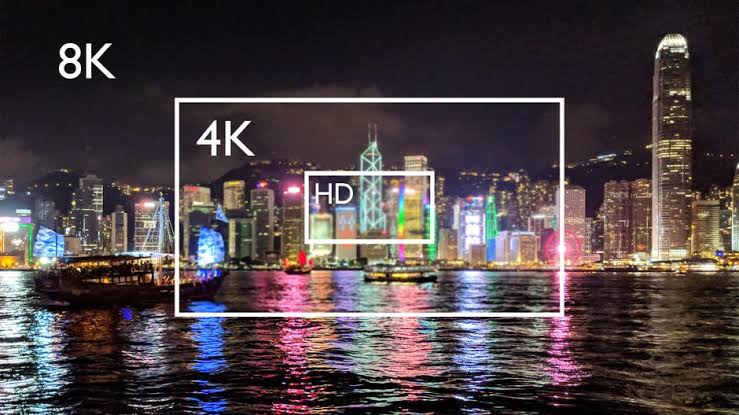 Ultimately, the difference between HD and 4K is that 4K video contains 4x the number of pixels as HD video. That being said, HD still provides a higher number of pixels than standard definition videos. Therefore, HD images look very clear and precise, even if they do not contain as much detail as 4K images.

When to Use 4K

You should use a 4K video recorder when creating videos that need to be especially detailed and real-to-life. For example, if you are recording beautiful scenery or a very detailed art piece, then you should consider using 4K.

However, keep in mind that just because you record in 4K does not mean that your video’s viewership will be able to watch it in 4K. They must have access to a platform that supports 4K videos.

Additionally, some viewers choose to watch 4K videos at a lower resolution because higher resolutions take up more of their bandwidth and cause their internet to slow down.

Some viewers also cannot tell much of a full difference between HD and 4K, especially on them smaller screens like mobile devices.

The differences between HD and 4K are much more visible on larger screens. As such, you must keep your viewership in mind when deciding whether to record a video in 4K.

When to Use HD

You should use an HD screen recorder when you are creating a video that still needs to be clear but doesn’t have to be as detailed as 4K. For example, if you are creating a how-to video about new software for a client or employee, HD should suffice. Viewers can easily read text or understand visual instructions in HD.

You may also need to use an HD screen recorder if your device isn’t as high-tech or is low on storage. 4K videos take up a lot more bandwidth and storage than HD videos. If you need to make a lot of screen recordings and don’t have access to unlimited online storage, then it is best to use HD so that you don’t fill up your storage device or memory card.

Screencast in HD and 4K

If you’re not sure whether recording in 4K vs HD is better for your current project, then why not use a screen recorder than can do both? With this, you can record in 720p, 1080p, or 4K. Chrome extension makes it especially easy to switch between different video resolutions:

You can also download Droplr for Mac, Windows, Android, and iOS. On these devices, Droplr can record as high as your device’s mobile screen resolution is set. Better yet, Droplr provides online cloud storage for all of your screen recordings so you never have to worry about taking up your device’s storage space. 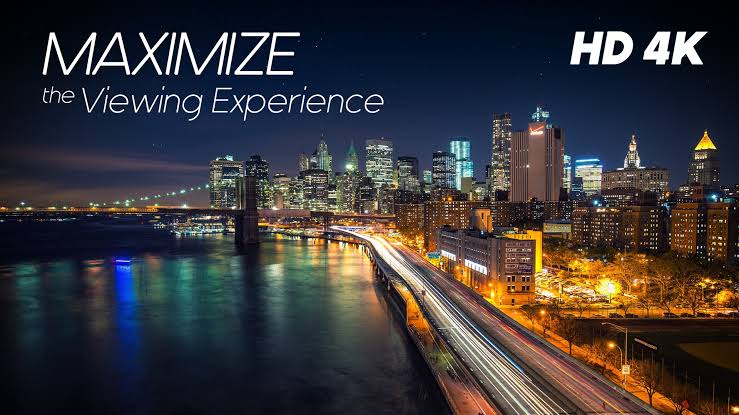 Cloud storage also makes it easy to send videos online – all you have to do is copy and paste the video’s short URL into a message and send it! Your recipient will then be able to view your video simply by clicking on the link. They can view it from the Droplr cloud; no download necessary!

The reason why full HD is better than 4K is because obviously, the image effect brought by Full HD has its limits; comparatively, the image pixel count shown on a 4K UHD display is 4 times higher than the count on a Full HD.

So with the same unit space, viewers can sit closer to the display and gain a larger angle of coverage without feeling any roughness.