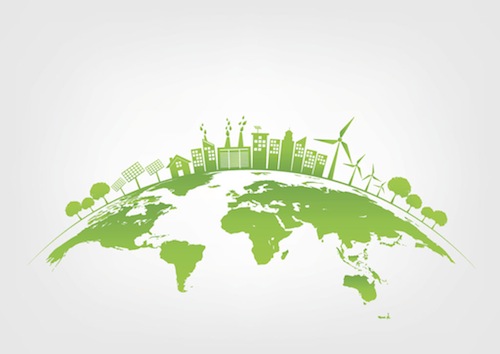 There appears to be a linkage between the concept of governance and development in any society. This is because governance is perceived as a means to an end. One major objective of political governance in any nation is national development. However, it is observed, that this objective has not been optimally achieved in Nigeria despite various governments that had come to power since Nigeria attained independence in 1960. Whereas, Nigeria is in it’s fourth republic, which began in 1999, a democratic dispensation spanning a period of almost two decades, supposedly a period of rapid economic development as a dividend of democracy, there is virtually nothing to show for it. It is therefore necessary to contextualize governance and national development in Nigeria particularly in the fourth republic from 1999 to 2019, investigate the reasons why sustainable development has eluded the country and come up with an encompassing home-grown economic agenda that will overcome the challenge of sustainable development. In view of the foregoing, it is imperative to analyze development as impacted by governance in Nigeria. 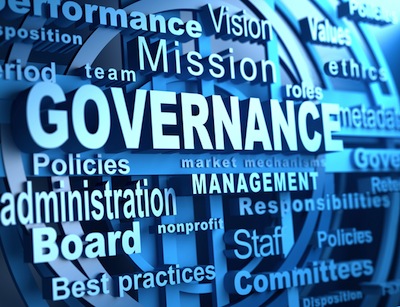 The word governance is not new. It is as old as human civilization. Political governance encompasses the activities of the government in any country. This is why the concept of governance was originally synonymous with government and by then it referred only to the political institutions of the state and the utilization of the state power to maintain compliance and coercion. Governance was originally characterized by the coercive use of the power of the state in decision-making and it’s enforcement. It was also known to mean the utilization of the power of the state to maintain public order and take decisive action on behalf of the state. Still Know fully well that this is the traditional and dictionary meaning as well as the whole essence of governance which defines it as a synonym of government.

Traditional governance can also be regarded as state-centric governance because of the total reliance on the use of state power in taking collective action on behalf of the state as well as it’s execution. In addition, this type of governance has the propensity to depend solely on the formal organs of the state in the process of governing and also in gaining compliance. The disadvantages of this traditional, state-dominant or state-centric governance have been identified as follows: inability to handle information bias, distortion and insufficiency and a host of other reasons. This type of governance has been proved to be inadequate in handling new and rapid changes. It is not flexible but rigid and costly and therefore a liability in modern times.

According to j. ekundayo, to be able to capture the whole essence of the paradigm shift, the explanation offered for it and the underlying principle for the changes in the governing process, governance as a concept is based on the following idea: “Governance refers to a set of institutions and actors that are drawn from but also beyond government; governance identifies the blurring of boundaries and responsibilities for tackling social and economic issues; governance identifies the power dependence involved in the relationships between institutions involved in collective action; governance recognizes the capacity to get things done which does not rest on the power of government to command or use its authority. It sees government as able to use new tools and techniques to steer and guide; and governance is about autonomous self governing networks of actors. In view of the above, the new concept of governance captures the mediums and processes by which power, authority, influence and diplomacy are involved in the allocation and utilization of state resources and in taking other important decisions affecting the society. Apart from the above definitions, there are many definitions of political governance as there are many scholars in the subject area.

It is however very important to stress here that whatever reasons that might have been adduced for underdevelopment in Nigeria, the issue of poor governance is the most significant. It is the government that is charged with governance, that makes things happen and that which also makes waves. Any society without talented and committed leaders and officials in government will retrogress or at best remain stagnant and that has been the greatest problem with Nigeria. At the moment it’s 2020 and the problem is still there as reiterated by mr ojo, that the lack of selfless, non-corrupt and committed leaders has contributed immensely to the socio-political and economic predicaments facing Nigeria today. For the nation to move forward the leadership recruitment or electoral process must be fully reformed for the emergence of the right caliber of leaders in Nigeria. 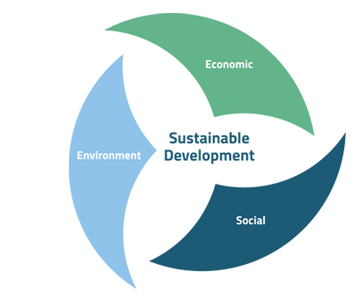 The first strategy is the need to reform the electoral process. This is the surest way to recruit leaders who know their onions, who are development conscious, who have genuine interest in developing their people and country and also gain the co-operation of their people and mobilize them towards development. Once, this strategy is put in place and the electoral process is well reformed, all other things will fall in place. Nobody will assume power without due process which should be made open, free, fair and competitive.

Secondly, before there can be national development, there must be leadership development. Nigeria needs a new kind of leadership that is inspiringly creative, resolutely courageous and intellectually capable of taking the country into the new frontiers of development like the Asian tigers. This kind of leadership must have the right attitudes, fire in their bellies, ice in their heads and periscope in their eyes to make them see beyond the obvious, to spot the unusual solution to Nigerian problem, if we are to realize our development aspirations.

Another strategy that will be suggested is good governance without which national development will continue to be a mirage and unachievable. In fact, the popular dictum is “no good governance, no good nation and no development”. This view is well supported by the former UN secretary General Kofi Annan who posited that good governance is perhaps the single most important factor in eradicating poverty and promoting development. He said further that the state is not a creator of wealth but a facilitator and catalyst of development, a provider of enabling environment in which investment can take place, wealth can be created and individuals can prosper and grow. Therefore the Nigerian political leaders must embrace good governance. As a matter of urgency, the corrupt and other attitude of Nigerian leaders that are antithetical to development must be changed and replaced by high sense of patriotism as demonstrated by the japanese and the Chinese. That does not mean we should start allowing them into our country o . we all know that agriculture is important so since we are already working on it i’ll leave it at that.

In conclusion, it can be said that there is no good governance in Nigeria and therefore there is a challenge of sustainable national development. National development is not by accident, it is a well planned process and programme of state intervention and involvement through co-ordinated and tailor made economic polices. This is grossly lacking in Nigeria.