The Google Store has deals often, especially around the holidays, but year-round as well. Google currently has deals on Chromecast and several Nest products. Black Friday deals include discounts for Pixel phones, Pixel Watch, Pixel Buds, Nest Hub, and more. 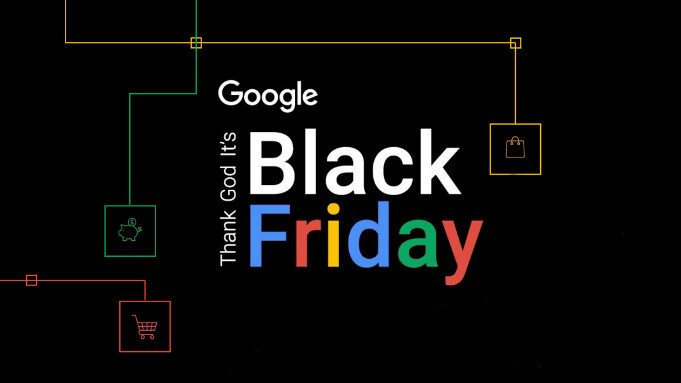 This week is everyone’s favorite shopping holiday: Black Friday. Google’s Black Friday deals are already running on the Google Store and Amazon. Many of these represent the first discounts for Google’s new hardware announced last month.

Remember that the Pixel 6a has a near flagship-class Google Tensor 1 SoC. With Google (and really every other Android SoC vendor) not doing much performance-wise year over year, you’ll get nearly the same benchmarks from the Pixel 6a as the normally $900 Pixel 7 Pro, but now for a third of the price. It has a great camera, water resistance, Wi-Fi 6e support, and a fast and clean build of Android with day-one updates.

You’re not going to wow anyone with a 60 Hz display, but if you just need a basic smartphone, this is a steal for $300. The Pixel 7 Pro for $150 off is also a great deal. That makes for $750 for a phone with all the fancy extras, like a 120 Hz display and wireless charging.

Another eye-catching deal: half-off Nest speakers. Normally $100, Nest Audio speakers are now $50 each, while the Nest Mini is even lower, at $20 instead of the usual $50 price (Amazon does not sell Google speakers because they compete with the Echo line).

I want to stress that I don’t recommend using Google’s music service, but the speakers play Spotify just fine, connect to tons of music apps through the Google Cast button, and are great voice controllers for a smart home. Google is also offering $10 off any model of Chromecast (Google, Amazon), for more media-slinging fun.

We also have the first discount for the Pixel Watch (Google, Amazon), a product that, while it’s a good restart in the smartwatch market for Google, desperately needs a lower price. The $350-$400 MSRP is a joke compared to the $250 Apple Watch SE or the $280 Galaxy Watch 5, both of which have much better, newer hardware than the Pixel Watch.

Google’s first discount is, uh, $50? It’s a start, but Google will need to keep going if it wants to approach a competitive price. The Google Store has also started its holiday return policy, which means any purchases made until Christmas are returnable until January 15.

Will prices drop on Black Friday?

The answer-yes. On average, in-store discounts fall around the 20 percent off range the week of Thanksgiving, and rise to roughly a 37 percent savings on Thanksgiving and Black Friday.