Pixel C is a 10.2-inch (260 mm) Android tablet developed and marketed by Google. The device was unveiled during a media event on September 29, 2015. On October 9, 2018, it was succeeded by the Pixel Slate. Google Pixel C features similar look as the Chrome book Pixel with a solid body made of aluminium. It has a silver finish and rather sharp edges. On the rear is a Pixel logo painted with Google’s traditional colors of yellow, red, green and blue. The tablet, which is the first Android slate to be built in-house by Google, crams in a massive 10.2-inch display with an impressive resolution of 2560 x 1800 pixels for a pixel density of about 308 pixels per inch. 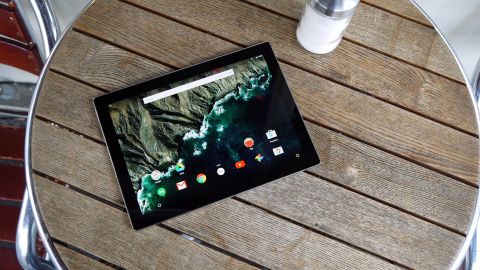 The Pixel C is powered by the Nvidia Tegra X1 octa-core system-on-a-chip, which is based on ARM’s “big.LITTLE” architecture: four cores are faster, while the other four are slower and more power efficient. It features 3 GB of RAM and models are available with 32 GB and 64 GB of storage. The Pixel C features a 10.2 inches (260 mm) 2560×1800 resolution IPS panel with a pixel density of 308 PPI.
An optional keyboard accessory is available for the Pixel C. The tablet can attach to the keyboard magnetically via a hinge (to use as a laplet), or the keyboard can be attached to the front or back of the tablet for storage. On the software side,The Pixel C shipped with Android 6.0.1 Marshmallow. Android 7.0 “Nougat” was released for the Pixel C, among other devices, on August 22. Google released Android 7.1.1 Nougat for the Pixel C (among other devices) in December 2016. 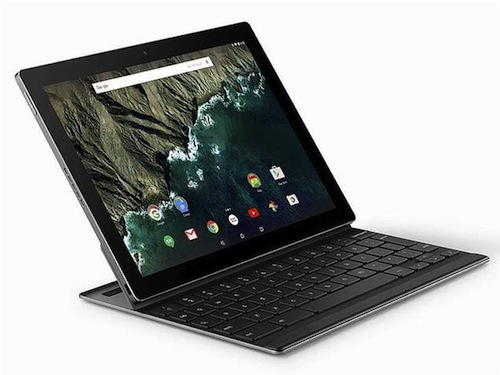 Google Pixel C is engineered for very impressive performance with the latest Tegra X1 processor from the stable of NVIDIA. With support provided by a 256-core Maxwell GPU and 3 GB of RAM, the chip should deliver very solid performance, especially for gaming purposes.The tablet features four front-facing microphones for Google voice commands. Like the Chrome book Pixel, it has a USB Type-C port for charging. Google Pixel C will be available in 32GB and 64GB models. 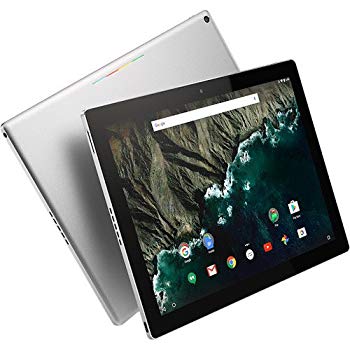