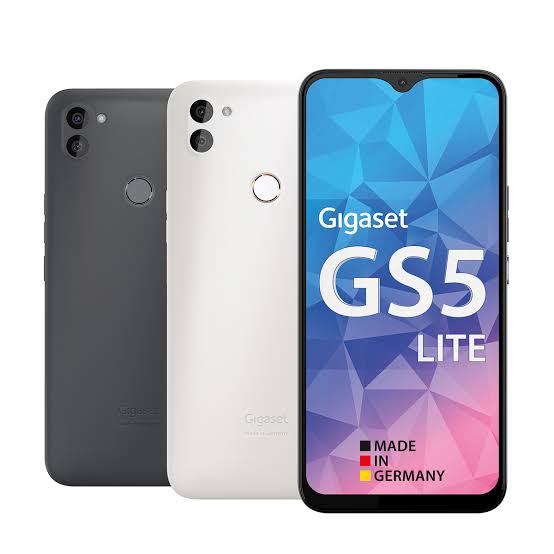 Gigaset announced the launch of the GS5 Lite smartphone in 2022. The top manufacturer is offering the Gigaset GS5 Lite phone with 6.3 inches display, Mediatek Helio G85 chipset, 4 GB of RAM and 64 GB of internal storage.

The weight of Gigaset GS5 Lite is about 7.23 oz with battery, which is average compared to most of the smartphones with same size. The mobile dimensions of this Gigaset phone are average (6.21 x 2.94 x 0.42 inches).

The internal memory of Gigaset GS5 Lite (4 GB) cannot be expanded, but the internal storage (64 GB) can be expanded with a compatible top quality microSD card.

On the performance side, Gigaset GS5 Lite comes with Android OS v12.0 out of the box, but it is upgradable to the next operating system.

The camera of the GS5 Lite is equipped with autofocus. An autofocus (or AF) optical system uses a sensor, a control system and a motor to focus on an automatically or manually selected point or area. Very few Android cameras come without having autofocus. 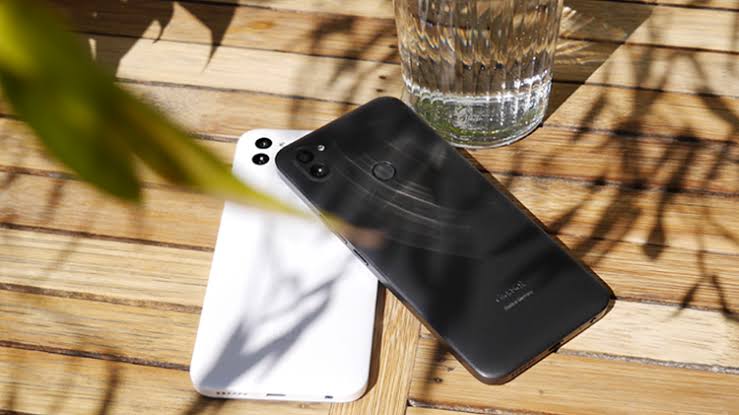 What is the most important thing in a phone?

The battery life is the most important aspect of a phone and the most overlooked one is the battery of the device. Phones today have the capability to do multiple things, all at once. This means the phone will require a lot of juice to run smoothly.