They may involve outputs that are hard to attribute to specific individual effort or hard to measure in terms of key characteristics such as quality. They often require high levels of training and education. They may attract people with a public service ethos who wish to give something to the wider public or community through their work. Still, What does it really mean to be a public servant? It is all about the public good. The first idea is that public servants are simply those professionals who want to achieve the public good above all else in their work. … These are people who, on balance, value their organizations, their careers or their own personal gain above the public good. 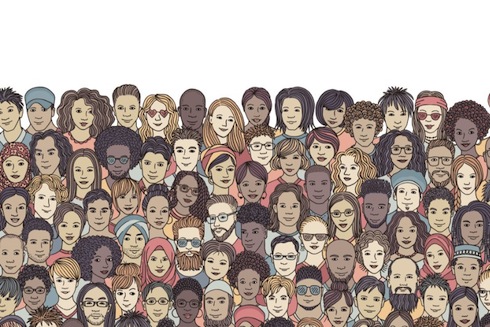 This article proposes a paradigm shift from focusing on achieving high individual public servant performance to team performance in the Nigerian public service. Just as Omoyiola has wonderfully stated that, there is a synergy when the combined and coordinated actions of the parts achieve more than all the parts acting independently. Most models of career progression and performance management, such as target setting were based on individual performance. While current evaluation forms are designed to measure individual and not group performance even though no single individual can perform all the tasks on an assignment. The paradigm shift to teamwork is to enhance innovation, transparency, accountability, collaboration and political commitment in both public service delivery and private service delivery. However there are certain pitfalls to avoid like: different briefings for team leaders and team members, hidden agenda by team members, inadequate explanation of both purpose and maintenance of the team plus inadequate use of resources among others. 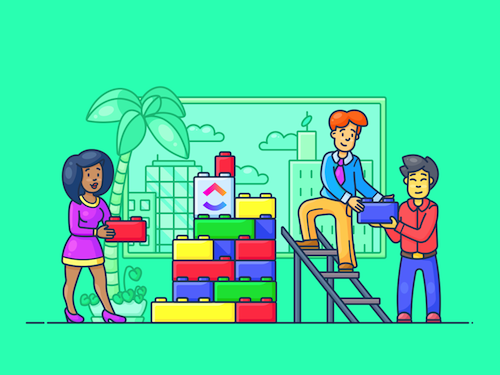 The public service is a body made up of government ministries, departments, agencies and their employees who serve members of the public through the provisions of goods and services. These services are usually referred to as public goods and these institutions are currently being described as Ministries, Departments and Agencies. The public service represents the section of the economy that is controlled and managed by the government. These public service institutions engage in the production and supply of services which the private sector may not be able to invest in. Public service institutions in Nigeria are made up of: the judiciary, the legislature, the executive, ministries, ministerial departments, parastatals or public enterprises, the armed forces, para-military organizations and the police.

In many countries, the term “public servant” refers to employees of all government organizations. In Nigeria, civil servant usually refer to the functionaries of state who are appointed to their government jobs through non-elective process. These functionaries work in the main government ministries and extra-ministerial departments. The extra-ministerial organizations are headed by chairmen and not ministers. Civil service in a nut shell refers to government ministries and departments that are charged with the responsibilities of implementing policies. They are those in the service of federal, state and local government services primarily responsible for policy implementation and making inputs available for policy formulation. The performance of the public service determines the growth and sustainability of all sectors of a nation, however national development can be said to be dependent on the policies and programmes of the government and how well they are implemented. From the broad groups of public service institutions, it is highly important that they all must work together as a team of institutions whose interest is national growth and development.

Nigeria’s current broad national development objective is to restore the nations economic status following the high rate of inflation and recession through the nigerian economic recovery and growth plan. We need to know that Performance management is concerned with improving not only the performance of the individual, but also the performance of the teams in the MDAs to achieve the current national developmental goals. As a process, it is concerned with ensuring the effectiveness of the individual, the team and the organization. Performance in the public service depends on the manager, the public servant and teams, as well as the clarity of objectives to be achieved.  Performance management uses a range of techniques which include team building and total quality management.

You know, Despite these modest achievement, the public service is still beset with a number of problems. some of these problems are: inadequate implementation of the principle of meritocracy: unstable pay policies and structure; corruption, poor accountability, inadequate training and development, job insecurity and general indiscipline. 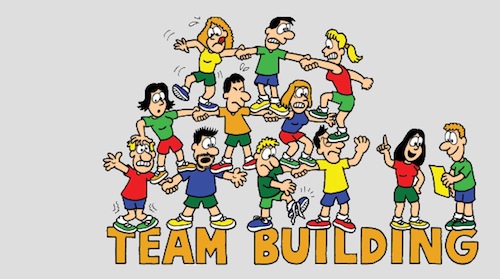 A team is a group of people working together cohesively towards a common goal through cooperation, supportiveness and focus on the achievement of the team’s goals. or you can say a team is a small number of people with complementary skills who are committed to a common purpose, goals and approach for which they will be held accountable. It is important to note that teams in the Nigerian public service are often called task force or committee. And most public service organizations use the committee system.

Regardless, can we at least have a government that originates from the concept of a team and it implies doing work in and as a team. This acknowledges that teamwork brings together ideologically different people, with different skills for the accomplishment of set goals without judging or criticizing ethic backgrounds and certain privileges. A department is just a part of an organization. it can be regarded as a sub system of the organizational system. Other sub systems could be finance, personnel, stores, and procurement. Systems also require synergy. synergy means that combined and coordinated actions of the parts(sub-systems) achieve more than all the parts acting independently. This theory forms the basis of teamwork. As successful organizations have good leaders who co-ordinate all the units and teams efforts effectively.

Teamwork cannot take place without effort. This is because it takes a lot of time and effort to get people to work together to achieve some goals. Teamwork starts with team building and these are the stages for the models of team building below;

Innovation is required in meeting the changing circumstances facing government. The Public service needs the capacity and skill to develop new approaches to policy development and service delivery. This could include the introduction of structures and incentives that lead to greater experimentation and a renewed focus on continuously finding better ways to do things. Innovation needs to become a core competency of the civil service. Transparency to openness and access to information, with very limited expectations like secret documents, the public service should operate based on a foundational presumption of transparency. The freedom of information bill in Nigeria is a step in this direction.

Accountability must accomplish three things. First, it needs to assist public servants learn, so that they can improve their performance on a day-to-day basis. secondly, it needs to reward good performers and to effectively deal with poor performers. Third, it requires a credible reporting mechanism to inform parliamentarians and the public that individuals are actually being held accountable for their performance, decisions and behavior. Knowing that collaboration is about how the government work. because overtime,past efforts to improve collaboration in government have often been project specific rather than government-wide. New ways of working within departments, across departments and with outside partners are needed.

The paradigm shift from developing individuals high fliers for high performance in the public service to developing teams for high performance is gaining ground more rapidly in organizations than most people could factor in at the moment. Take a look at this if you are skeptical about this fact” the private sector especially the banks and the telecommunications companies have been using teams to fast track high performance. Shouldn’t we have a government that do so too?

The advantage with this is that team members can stand in for one another in addition to many of the advantages discussed through out the course of this article. The characteristics of a high performing public service demand coordinated effort, collaboration and multitasking which can be achieved better and faster through a high performance team than individual performance. All these lofty ideas they give us for public service can only be achieved with high performance teams. Because for a fact the Nigerian public service deserves and needs to be innovative, transparent, accountable, collaborative with public and political commitment.