Is Flutter better than Android native?
A native app built with Kotlin or Swift has many advantages over a cross-platform app, including higher performance and support for OS-specific features. The Flutter framework, on the other hand, allows you to build apps for multiple platforms much faster, using a single codebase and a variety of widgets.

Is Flutter enough for Android development?
Flutter enables a smooth and easy cross-platform mobile app development. You can develop a single app for both iOS and Android at the same time. All you need is one codebase for both platforms. 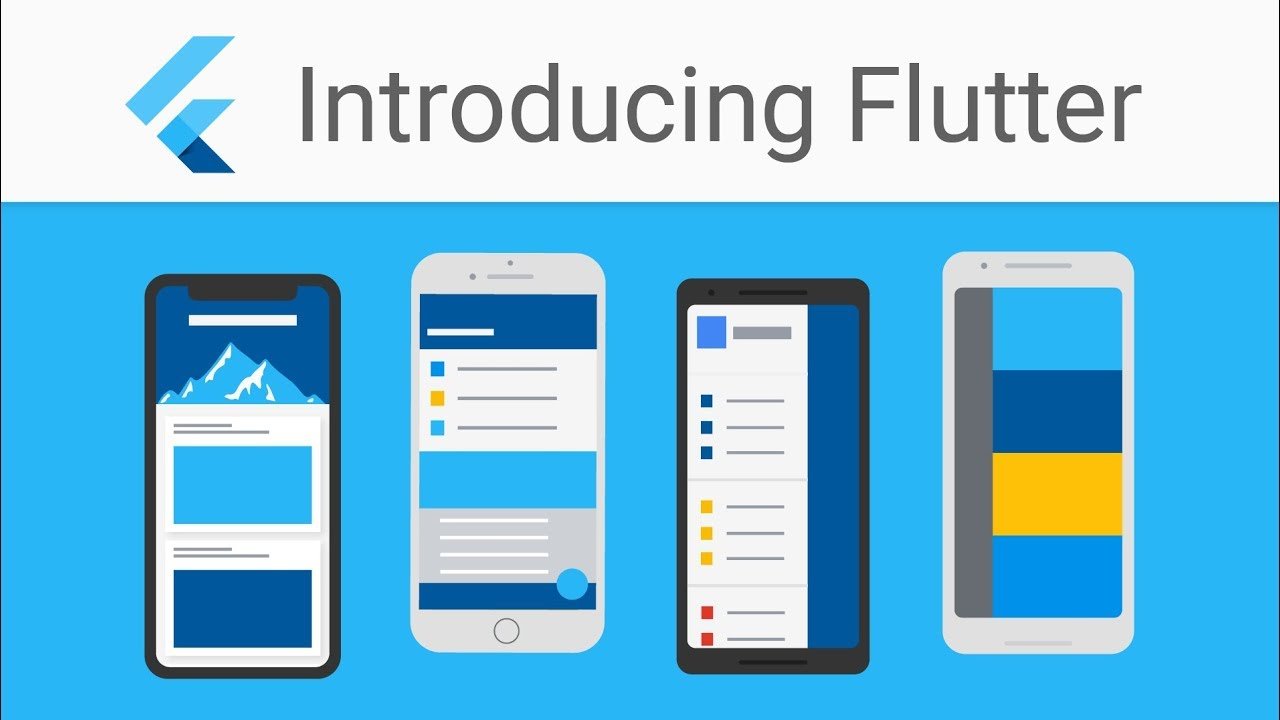 But at the same time, Flutter is evolving as one of the famous go-to app development platforms for developers. Cross-platform apps remain of great interest for a large number of businesses out there.

In many industries, Flutter’s cross-platform framework has been on the rise since 2018. If you want to compare Flutter and native app development, both provide a great deal of flexibility and stability. But they differ too in terms of code maintenance and app performance. So let’s see whether Flutter will replace native android app development.

Flutter is a well-known cross-platform framework with a unified codebase. It operates with the Dart programming language. Launched in 2018 by Google, Flutter has evolved as a convenient and easy-to-use toolkit for developers.

Flutter makes it simple to create animations and high-quality UI components. Flutter provides developers with smooth animations and user-friendly interface elements. Flutter App Development Company in USA is becoming popular because of the versatility of this framework.

What is Native App Development?

In a majority of cases, supporting a native application is more strenuous. Mobile application Development Company is always on the lookout for creating apps faster and providing users with relevant solutions. But native app development doesn’t augur well for code maintenance. It usually takes serious efforts to maintain two codebases.

Moreover, the app development company has to release two different updates. On the contrary, maintaining an app built with Flutter is much easier to maintain. This is because an app based on Flutter comprises a single code base for two applications.

This makes things simple for developers, and they can release the updates quickly. Furthermore, Flutter’s hot reloading feature helps the developers to resolve issues emanating from the application immediately.

With the use of native technologies, developers can create apps in the range of 550KB to 1.5 MB. On the contrary, while using Flutter, the same application size increases to 7.5 MB. But note that Flutter can self-contain all the codes to avoid concerns related to the size.

Both Flutter and native app development are different. Developers should choose a framework that best appeals to them.