Facebook has announced its challenge to the video-conferencing segment and a reignition of its venture into the world of collaboration and productivity. 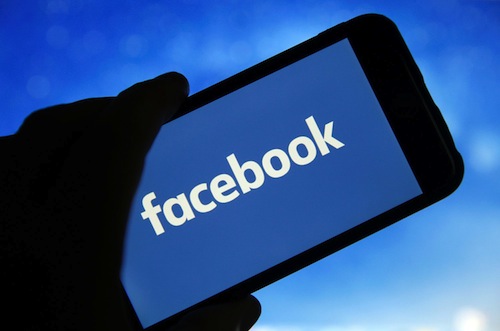 in 2016, Workplace by Facebook was announced, an attempt to diversify the Silicon Valley giants output and create a starting point to work with enterprise organisations in way outside of advertising. Much was made of the launch at the time, but it effectively dwindled away into irrelevance over the years as profits failed to materialize.

While none of the senior executives have paid much attention to the business unit, Workplace is very rarely mentioned by the likes of Mark Zuckerberg, it has been bundling along in the background. After starting to charge customers for the service in October 2017, Workplace now has more than 5 million paid users, a fraction of rivals but it is admirable for a business unit which has not been given much attention or praise.

Last night would appear to be the relaunch of efforts to crack into a new market, capitalizing on remote working trends being forced onto companies of all sizes around the world.

“The coronavirus crisis has forced us to rethink how we work,” said Julien Codorniou, VP of Workplace at Facebook. “Changes expected to happen over several years have happened in just a couple of months. And what many companies have realized is that it’s not about where your people are, but whether they are connected and informed.

“At Workplace we believe strongly that video will be central to the future of work – enabling companies to maintain community, while exploring the opportunities and diversity that flexible working can offer.”

This is of course a very relevant trend for today and could be even more so moving forward. 92% of Nigeriantech.com.ng readers believed the work from home trend would continue following the relaxation of societal lockdowns, meaning at least some elements of the coerced digital transformation projects which have been sprint through today will remain in place.

Facebook might not be getting in on the ground floor of this trend, but the prior existence of Workplace and the power of the Facebook brand should be enough for it to muscle some benefits and business of the likes of Microsoft Teams, Slack, Zoom and various other businesses which are so richly benefitting from today’s adverse conditions.

As part of this latest push into the enterprise space, ‘Rooms’ has been introduced as a video conferencing feature, Live Video Improvements allows for Town Hall style engagements, Workplace on Portal likes the enterprise push with its consumer IOT gamble, Oculus for Business ties VR into the mix and Work Groups is a productivity and management toolset.

Overall, it is a solid effort to bring a broad set of functionality and features into a single offering, with the opportunity to tie into other emerging elements of the Facebook business. The first attempt to muscle into this market in 2016 or 2017 might not have been very successful, but this one should certainly be taken more seriously by rivals.