With the Endgame Gear XM2we, the manufacturer has unveiled a new gaming mouse that aims to score with strong features at a fair price and shorten the wait for the XM2w, which is still not available almost half a year after the targeted launch date. 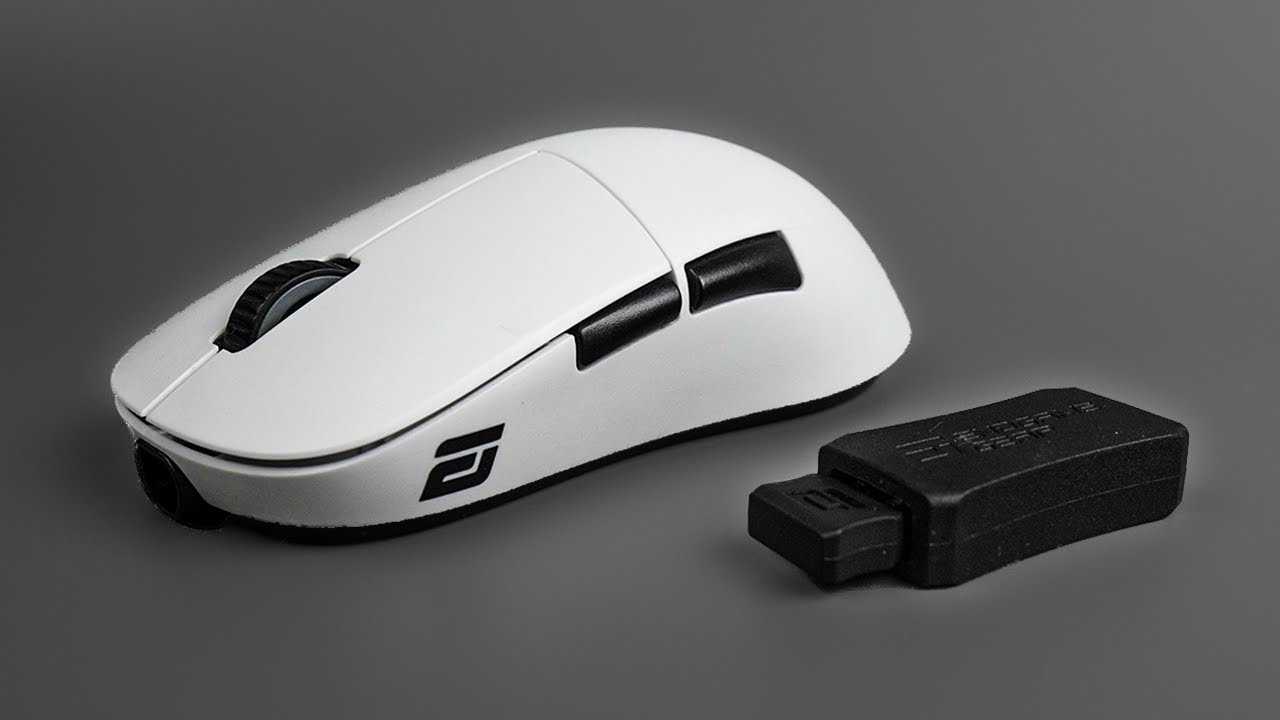 The Endgame Gear XM2we (the “we” stands for “Wireless Essential”) is a cut-down version of the high-end gaming mouse Endgame Gear XM2w, which was originally supposed to be released as early as June 30, 2022, but still lacks any trace of it.

The XM2we’s design is sleek and durable, with reliable components and a new large skate design. It’s the same shape as XM1 but with a lower overall weight while using a 410mAh battery. The coating is still the same matte UV coating from XM1 and XM1r, which offers a perfect grip even with sweaty hands. The XM2we charges by a supplied USB-C cable (180cm) with an angled connector.

With the XM1 (our review) and also the XM2, the manufacturer proved that they are able to install excellent technology at an extremely attractive price. With the XMw2, a wireless model should finally follow, but there is still no trace of it.

At least, thanks to the new Endgame Gear XM2we, there is now a transitional solution that should be a wash. Here, the nager relies on a symmetrical design that is supposed to feature the same textured and matte UV finish as the XM1 and XM1r did.

Under the hood is the precise PixArt PAW3370 sensor, which allows a resolution of up to 19,000 CPI. This can be fine-tuned extremely precisely in increments of 50. A mouse acceleration of 50G and a speed of 400 IPS also sound quite promising.

On the software side, the lift-off distance (LOD) can be adjusted down from 2mm to 1mm. The Endgame Gear XM2we also features high-quality Kailh Go optical switches, which promise a lifespan of 80 million clicks.

An all-new mouse wheel construction enables a mechanical micro switch in the form of Kailh’s GM2.0 for the middle mouse button combined with a (wide) TTC silver scroll wheel encoder. The new side button construction of the XM2we uses the same Kailh GM2.0 switches for a crisper click feeling and vastly improved durability over the XM1r side button switches.

The middle mouse button, as well as the side buttons are also equipped with pre-sorted Kailh GM 2.0 switches. There is also a TTC silver encoder (wide) and a 410 mAh battery, which should allow for a week of gameplay according to the manufacturer. However, a concrete number of hours is not mentioned. A USB-C port for charging and PTFE gliding feet round off the equipment skillfully.

The best part about the Endgame Gear XM2we is probably the price, though, as it’s $79.99 according to the official website. As a German retailer, Caseking lists the mouse in black and white and that too for only 79.90 Euros – remarkable for a configuration that many other manufacturers usually charge double or triple the price for.