Social media platforms such as Facebook, Instagram, Twitter and LinkedIn all have mobile apps that a user can download from their phone’s app store. These apps make it possible for smartphone users to post personal updates and photos while on the go. Doogee announced the launch of the S99 smartphone in 2022. 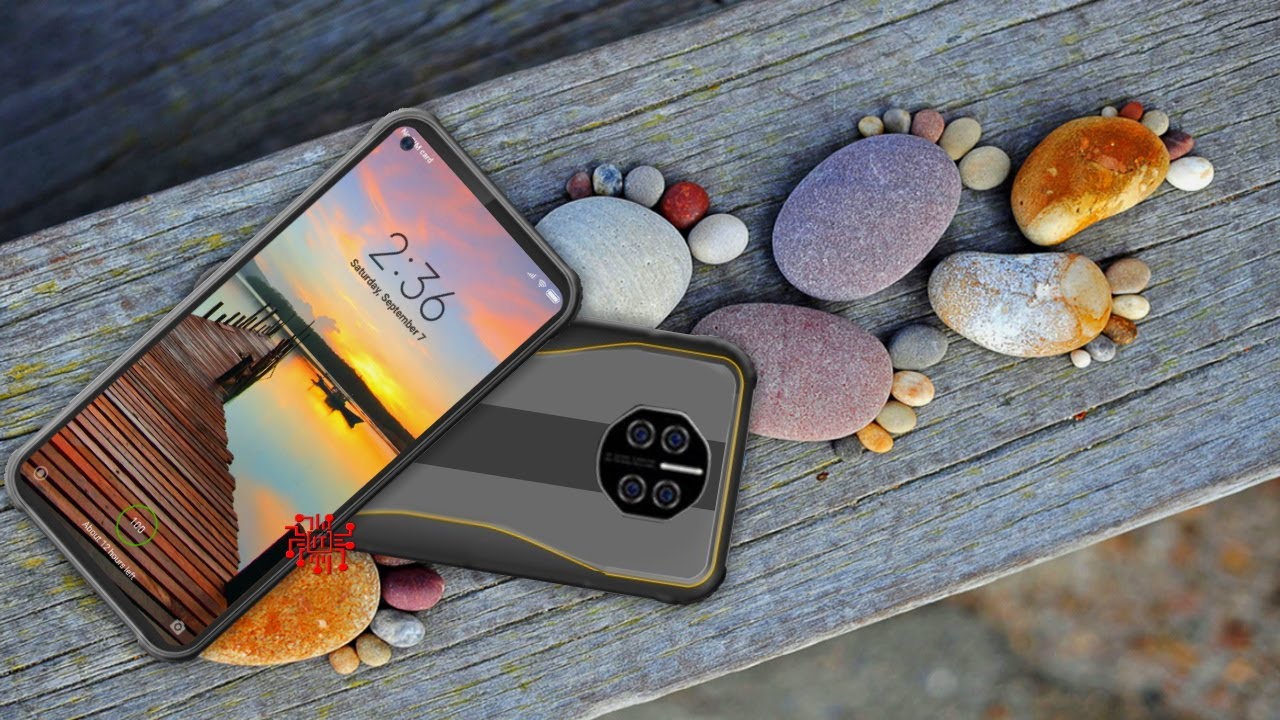 For Doogee, who specializes in making affordable and rugged smartphones, December is a month of harvest. In addition to the launch of the V30 flagship with an eSIM feature this month, Doogee is getting to release yet another powerful weapon. And the new Doogee S99 is expected to hit the market later this month.

The S99’s most striking feature is the unparalleled imaging system. Its advanced triple camera system consists of a 108 MP ultra clear AI main camera,16 MP ultra-wide and macro camera and the killer 64 MP night vision camera with two strong infrared lights. The powerful 64MP night vision makes everything clear at night for you.

Smartphones commonly use LCD screens in their displays; however, OLED displays are becoming more common, and are preferred by most smartphone manufacturers. An LCD (Liquid Crystal Display) is a type of flat panel display that uses liquid crystals as its primary form of control. LCDs are lit with a backlight as pixels are switched on and off electronically while using the liquid crystals to rotate polarized light.

Polarizing glass filters are placed in front and behind the pixels, and the front filter is situated at 90 degrees.
LCDs are beginning to be outpaced by other display technologies, but still have a place in the smartphone market. Now, LCDs can be commonly found in budget to mid-tier smartphones- as the OLED is a bit more costly.

LCDs have been being replaced in a lot of flagship smartphones by OLED displays, or organic light-emitting diodes. OLEDs are very flexible in terms of how they can be implemented. The size of S99 screen is measured diagonally, from corner to corner. The 6.3 inches IPS display of Doogee S99 with 1080 x 2340 px resolution is multitouch.

The internal memory of Doogee S99 (8 GB) cannot be expanded, but the internal storage (128 GB) can be expanded with a compatible microSD card. On the performance side, Doogee S99 comes with Android OS v12.0 out of the box, but it is upgradable to the next operating system.

Computational photography is the use of computer processing in cameras to make a better-looking image beyond what the lens and sensor could traditionally pick up in one shot. The camera of the S99 is equipped with autofocus. An autofocus (or AF) optical system uses a sensor, a control system and a motor to focus on an automatically or manually selected point or area. Very few Android cameras come without having autofocus.

Doogee S99 supports 2G, 3G and 4G/LTE networks. This phone has a built-in GPS. GPS is a highly accurate navigation system using signals from satellites to determine a location on the Earth’s surface, irrespective of weather conditions. Most phones have a GPS unit on board.

Smartphones today come with a wealth of sensors to facilitate a better user experience. The accelerometer is a sensor that measures the tilting motion and orientation of the phone. The S99 phone has a fingerprint scanner. This sensor identifies and authenticates the fingerprints of an individual in order to grant or deny access to a smartphone. This Doogee phones comes with proximity sensor.

This proximity sensor detects how close the phone is to an outside object, such as your ear. The Dual SIM capability of Doogee S99 phone is ideal for businesses wishing to provide staff with a mobile device that can offer separate numbers and bills for both personal and business use.

The smartphone houses a Li-Ion 6000 mAh, non-removable battery gives the smartphone a good battery backup. The Li-ion is a low maintenance battery which offers high energy, is fully lightweight.

The smartphone is on sale for the price of $203.