Nigeria’s ZIP / POSTAL code is NOT +234 for all cities and states as most people think- Rather +234 is only the International Dialing Code for Nigerian phone numbers. example +23470********

Postal codes in Nigeria are numeric, consisting of six digits. NIPOST , the Nigerian Postal Service, divides the country into nine regions, which make up the first digit of the code. The second and third digits combined with the first, are the dispatch district for outgoing sorting. The last three digits are for delivery.

The Nigerian Postal Services still fully works despite internet / email and the other Big names in the Business (DHL, UPS, FEDEX) taking over delivery ofletters and packages faster. They NPS still offer P.OBox address amongst other services for individuals and other top corporations.

What is your zip and postal code?

How do I know my postal code?

USPS.com. To find a zip code with USPS.com, you need to fill in the fields with your USA street address, city, and state. Then click Find and you’ll get your postal code. There is also a tab to get zip code for a company.

What is a postal code example?

The postcode in the USA is called zip code and consists of five digits. Examples of American usage: CA 95383. AL 54677.

How are ZIP codes and postal codes formatted differently?

The formatting and structure of the codes are different where ZIP codes contain numbers which are identified in different countries while postal codes have both different numbers and letters allocated to different locations.

A ZIP Code is a postal code used by the United States Postal Service (USPS). The term ZIP is an acronym for Zone Improvement Plan; it was chosen to suggest that the mail travels more efficiently and quickly (zipping along) when senders use the code in the postal address.

Where is zip code on debit card?

Debit card or credit card zip code is 5 digit number mention on your bank statement after your address.

What is US zip code format?

What is the zip code on my credit card?

A credit card postal code is the ZIP codeassociated with a credit card’s billing address. That’s the address you provided on your application, unless you’ve since moved and updated your information. They use it as a security measure, since a credit card thief might not know your address.

What is zip code payment?

For your information, the billing Zip Code is the same as the Postal Code associated with your credit card.

What is a zip code in Canada?

A Canadian postal code is a six-character string that forms part of a postal address in Canada. Like British, Irish and Dutch postcodes, Canada’s postal codes are alphanumeric. They are in the format A1A 1A1, where A is a letter and 1 is a digit, with a space separating the third and fourth characters.

What is a 5 digit zip code Canada?

What Is My 5 Digit Zip Code Canada? If prompted for your ZIP code, just enter the three digits of your postal code plus two zeros. So for example, if your postal code is A2B 3C4, the 5 digit number you should enter is 23400. 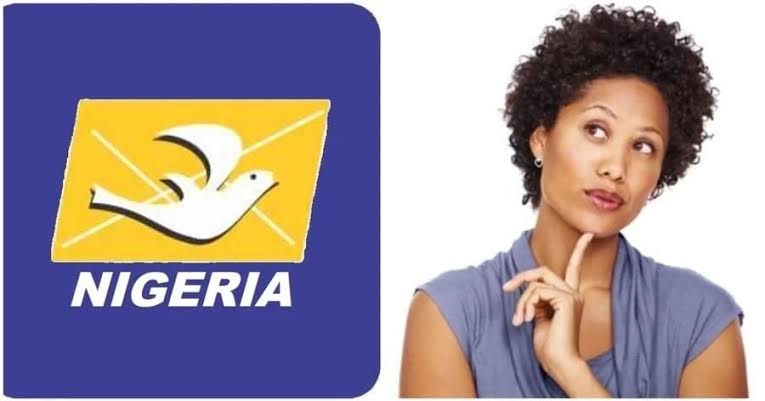 What is Ontario’s zip code?

What is zip code in Toronto?

Does Canada use zip code?

Canadian ZIP codes are in the XNX NXN format. In this format, X is a letter and N is a digit, and there is a space separating the third and fourth characters. There are some exceptions and additional restrictions for ZIP codes in Canada.

How many zip codes are in Canada?

Canadian postal codes are comprised of six characters and allow for mail to be mechanically, and manually, sorted for easier mail delivery to specific geographic locations. Currently there are approximately 850,000 postal codes in Canadawith an average of 14 households in each.

Is postal code unique in Canada?

How do you enter a Canadian zip code?

What is zip code for visa?

How do I put in a zip code?

‘Zip–code‘ Is a VerbBoth, Dictionary.com and Merriam-Webster list “zip–code” as a verb, and they keep it all lowercase and use a hyphen.

What is a 6 digit postal code?

The Nigerian Postal Service (NIPOST) has a chronological arrangement of the postal codes of various cities and regions in the country.

Unlike some countries where postal/zip codes usually carry some alphabets, Nigeria zip codes are represented using only 6 digits, irrespective of the region.

The NIPOST divides the country into 9 regions, and those regions determine the first digit of the 6 digit code; while the last 3 digits at the end of the code is determined by your local post office.

Unlike what most people think, Nigeria zip codes is well organized by the Nigerian Postal Service, the country is divided into nine regions, each region code makes up the first digit.