Alation powers a range of data intelligence solutions, including analytics, data governance, and full quality cloud transformation. By leveraging the Alation Data Catalog to generate insights that are more accurate and data-driven, users across many industries are helping drive data culture within their organizations.

What does Alation do? 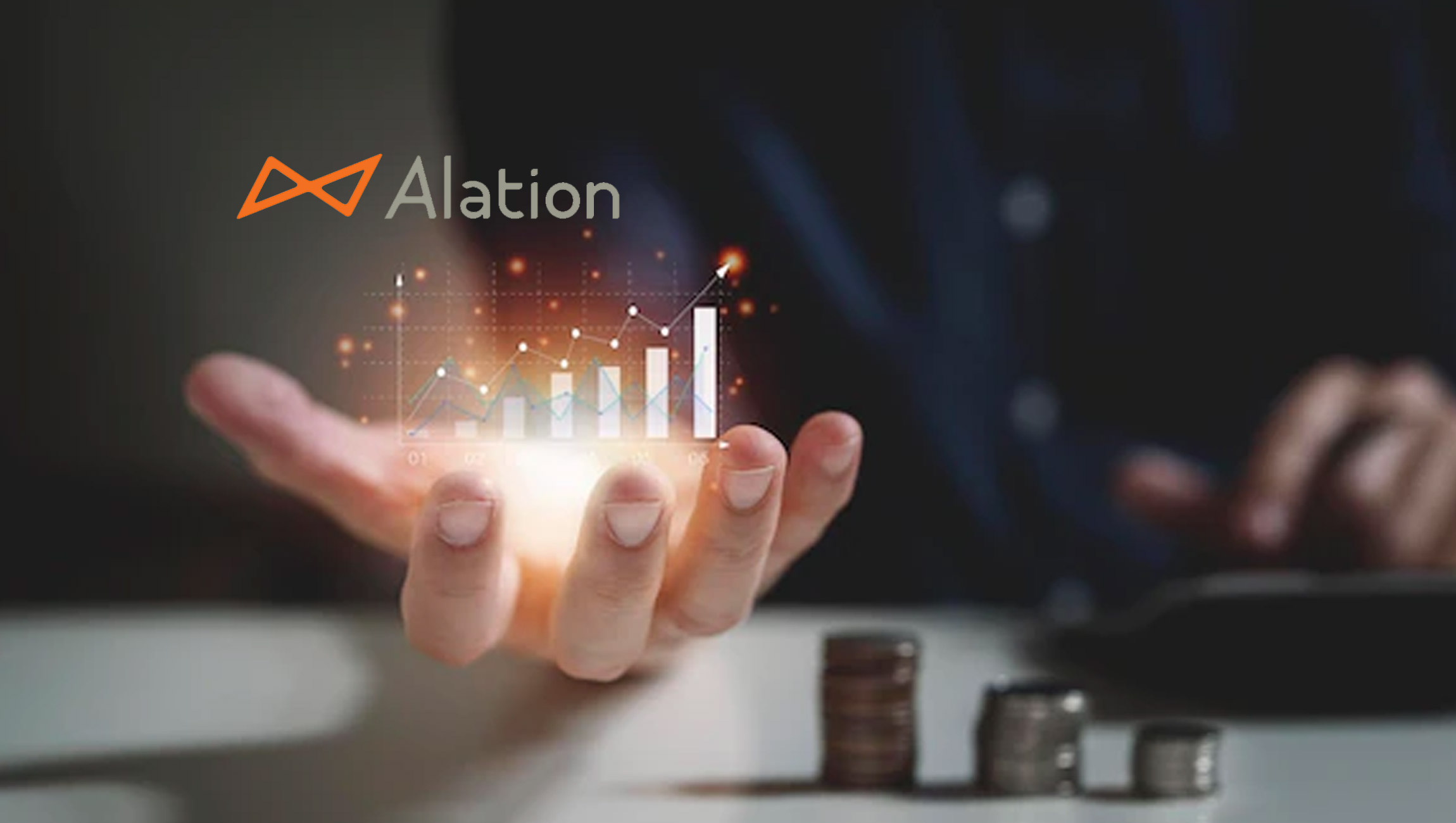 With the volume of data in most organizations growing on an ever-growing trajectory and the rise of the data-driven culture, data intelligence is becoming increasingly important and gaining mindshare. According to IDC, the data integration and intelligence software market is valued at more than $7.9 billion and growing toward $11.6 billion over the next four years.

Alation, founded in 2012 and pursuing a strategy of building an ecosystem around data intelligence, today announced it has raised $123 million in a series E financing round. This increases Alation’s valuation by nearly 50% to surpass $1.7 billion and follows five consecutive quarters of accelerated annual growth, including recently surpassing $100 million in annual recurring revenue (ARR).

Data intelligence for a data-driven culture

This funding news seems to go against the tide of the economic downturn that is affecting most technology companies. Sangani says he believes that the reason is Alation’s approach. “Our research shows that building a data-driven culture is the #1 priority in the C-suite. Alation helps its customers adopt and evolve a data culture — through data search and discovery, data literacy, and data governance,” said Sangani.

Alation has managed to increase its ARR and headcount and is looking to expand its offering with new products and an aggressive hiring, go-to-market and acquisition strategy. For Sangani, it comes down to “having the best product in a fast-growing market.” He points to multiple trends that are pushing the data intelligence market forward.

First, the distribution of data between cloud and on-premises systems. Second, the distribution of people all around the world. Third, massive innovation in data with the evolution of the modern data stack. Fourth, global regulation around privacy and, finally — more and more data.

Amidst all of this, Sangani added, companies need to be more data-driven and need to empower their organizations to drive a data culture. In challenging times, organizations need good data to make good decisions.

To support this goal, Alation’s strategy isn’t to own one box of every single one of the components that make up data intelligence. For Sangani, the future of data intelligence is about connectedness and integration.

“Vendors that are jack-of-all-trades, but masters of none, promise everything and succeed at little. Similarly, point products achieve limited success, but only serve to create data silos that our customers are trying to avoid. Connectivity will be a focus and critical to our future success,” Sangani said.

Surpassing $100 million ARR is a major milestone that less than 1% of private software-as-a-service (SaaS) companies actually achieve, and Alation is proud of that performance, Sangani said. However, he added, the bigger factor is that scale drives network effects. Customers want to invest in the leader and other ISVs and SIs want to invest where their customers want to invest.

Alation’s strategy is exemplified by its Open Data Quality Initiative. In addition to adding to the roster of partners that have invested in the integration, the company is seeing customers adopt the integration pattern at scale.The ecosystem approach also applies to Alation’s investors. The series E financing is led by Thoma Bravo, Sanabil Investments and Costanoa Ventures, with participation from a new investor, Databricks Ventures.

Thoma Bravo is a new investor in this round. It’s a leading software investment firm focused on data-centric technologies and has extensive knowledge of the data intelligence market with investments in Qlik, Talend, Starburst, Embarcadero, Precisely and Infogix. The firm is a financial investor, but one that’s taken a very strategic, long-term view of the data intelligence space, Sangani said.

In Databricks, Alation sees one of the largest data platforms in the market and also one that many of its customers use as a strategic investor. This is building on the longstanding partnership between the two companies. It’s a similar pattern to what Alation has seen with other strategic investors like HP, Snowflake and Salesforce, Sangani said. Existing and other investors that also participated include Dell Technologies Capital, Hewlett Packard Enterprise (HPE), Icon Ventures, Queensland Investment Corporation, Riverwood Capital, Salesforce Ventures, Sapphire Ventures and Union Grove. Alation’s total funding raised stands at $340 million.