Tablet computers have always been on the fore front of the market space in recent times, just as a lot of technological advances have been made in terms of comfort and being able to work with ease. Tablets, being computers, do what other personal computers do, but lack some input/output (I/O) abilities that others have. Modern tablets largely resemble modern smartphones, the only differences being that tablets are relatively larger than smartphones, with screens 7 inches (18 cm) or larger, measured diagonally, and may not support access to a cellular network.

Quite a lot has been said about tablets, and ever since the ipad has been the sell out device for the most part of the decade. People no longer pay much interest in the other types of tablets out there, and there are quite amazing if you get to use them. In this article, we will know what options we’ve got when there’s a need to purchase some cheap tablets in Nigeria. 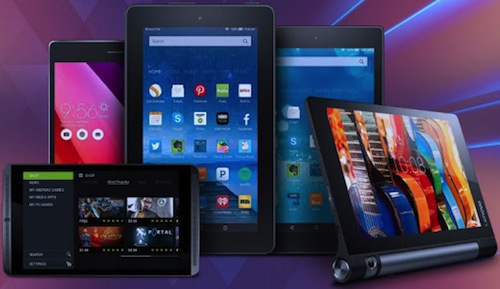 How To Choose The Right Tablet in Nigeria

Choosing a good quality tablet in Nigeria can be a bit of a challenge. That is because there are different types of android tablets and you need to be cautious so you don’t end up purchasing crap. like seriously if you don’t keep this in mind you’ll definitely purchase crap. This very part looks really funny in reality when you are watching it happen to someone.

So, a tablet computer, commonly shortened to tablet, is a mobile device, typically with a mobile operating system and touchscreen display processing circuitry, and a rechargeable battery in a single, thin and flat package.

The touchscreen display is operated by gestures executed by finger or digital pen (stylus), instead of the mouse, trackpad, and keyboard of larger computers. Still, Portable computers can be classified according to the presence and appearance of physical keyboards.

However, two species of tablet, the slate and booklet, do not have physical keyboards and usually accept text and other input by use of a virtual keyboard shown on their touchscreen displays. To compensate for their lack of a physical keyboard, most tablets can connect to independent physical keyboards by Bluetooth or USB; 2-in-1 PCs have keyboards, distinct from tablets.

Below are some things to consider & can be followed in order to propel you into making a good buying decision.

1 .  Decide on the Operating System 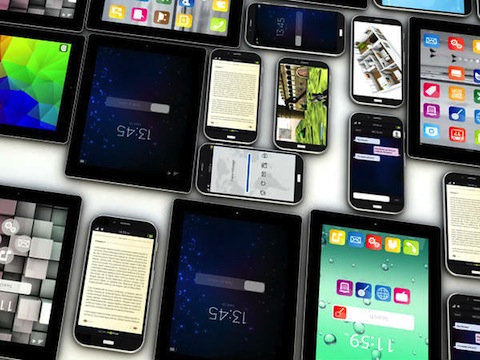 This is the very first thing to be discussed about before considering purchasing a tablet in Nigeria. Although Most well known tablets in the market space run on android, but there’s still a vast number of windows and IOS powered tablets right here too.

Android is owned by Google, and obviously we all know it’s the most popular operating system in the world. Of-course, it is also very popular in Nigeria. As for every nigerian you encounter and he or she makes use of a tablet, the individual is most likely using one running on an android operating system.

The major benefit of deciding what operating system to use is that with an android tablet, user can integrate their devices with other google products and services that they make use of, such as play store, Google drive and Gmail.

It does not matter if you are purchasing the tablets for an NGO or you are looking to supply a local school somewhere, you’ve got to iron out your budget before making any move if not, there’s a 67% chance that you’ll be swayed into purchasing a lot of crap tablets.

Tablets are designed to be mobile and because of this size and weight are important. After all, you will be holding a tablet for long stretches of time so you don’t want it to be too difficult to hold or too heavy. The lighter the better but it shouldn’t compromise durability to be extremely light as it is inevitable that it will be dropped. Thickness is a key measure as it determines how it fits in the hand but dimensions also matter. A top-heavy wide tablet may be difficult to hold in the portrait mode.

Since many people will likely carry their tablet throughout the day, battery life is a pretty important feature. Battery life is hard to judge for tablets as different applications can draw very different power loads. There are two standard methods for measuring battery life. The first is through consistent web browsing while the other is based on watching the video.

For the most part, these two are very similar but video tends to use a bit more power. Of course, if you are multitasking heavily or playing games, expect battery life to be much shorter than advertised. Good running time should be at least eight hours of web browsing or video playback.

While most people will not be carrying around as much data on a tablet as they would on a laptop, the amount of space on the tablet is still a major thing to consider. All tablets use solid-state storage because of its ability to use very little power, take less space and higher durability.

The downside is limited storage space. Most tablets come with between 8 and 64GB of space which is extremely small compared to a laptop. For those just browsing the web, streaming video and reading books, storage space won’t be too critical.

If on the other hand, you are storing high definition movies or lots of games, consider getting a higher capacity model so you don’t have to constantly shuffle what you want on your tablet when away from a PC.

Tablets with flash memory slots can easily have their storage space expanded compared to those that don’t feature this. Tablet storage can also be supplemented by cloud storage but this is only accessible when the tablet is connected to the internet.

Since the display is also the major interface for a tablet PC, the screen plays a very important role in your buying decision. Factors to consider are size, resolution, viewing angles, brightness, and coating. The size determines how big the tablet will be but when tied to resolution can also determine how easy or difficult it is to read text on the device.

The resolution also matters if you are trying to watch true HD media on the device. A minimum of 720 lines is required in a portrait orientation. Viewing angles are important if it will be viewed by more than one person or at odd angles at times.

Brightness is something to consider if the tablet will be outdoors frequently. The brighter the screen, the easier to see when there is lots of glare. Coatings should be durable so it won’t show scratches and be easy to clean. 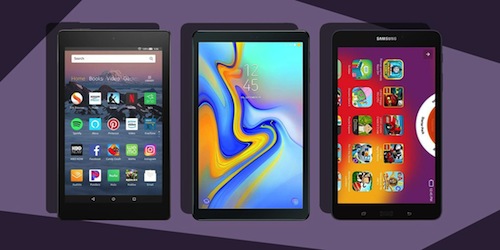